Alteatro presents a show based on the work of João de Deus, in Messines

Between August 4st and September 4th 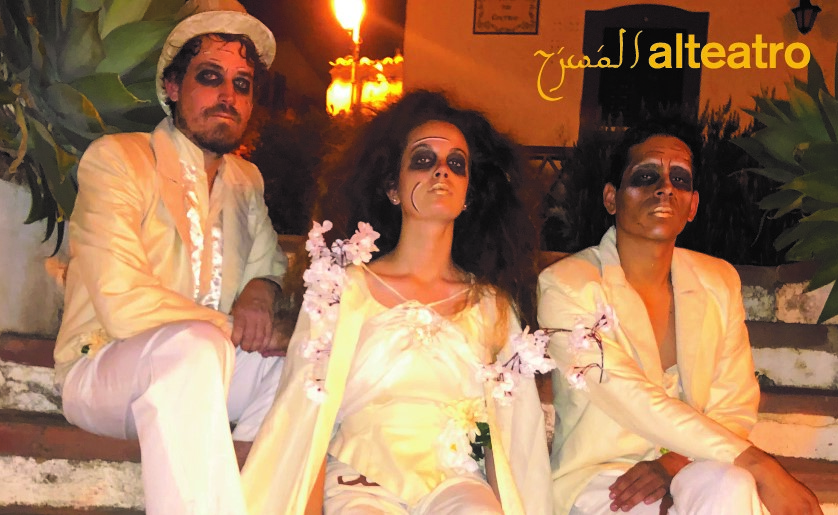 The Alteatro presents, between August 4th and September 4th, every Thursday, Friday, Saturday and Sunday, at 21:45 pm, its 33rd production “Cartilha de Flores”, a show inspired by the work of João de Deus. .

The capacity is limited to 25 people and the meeting point is in the churchyard of SB Messines. The show is a collective creation, coordinated by Pedro Ramos, interpreted by João Schuler, Lorenzo André, Sara Ferrada and with the participation of Melanie Salomão, Pedro Ramos and Sónia Botelho.

“Cartilha de Flores” is a show that goes through some of the historic streets of São Bartolomeu de Messines, including the passage through the house where João de Deus was born.

«This collective creation seeks to stimulate the spectators sensorially, emotionally and rationally», explains Alteatro in a statement.

Reservations to attend the show can be made by emailing alteatro.info@gmail.com or calling 918627728. 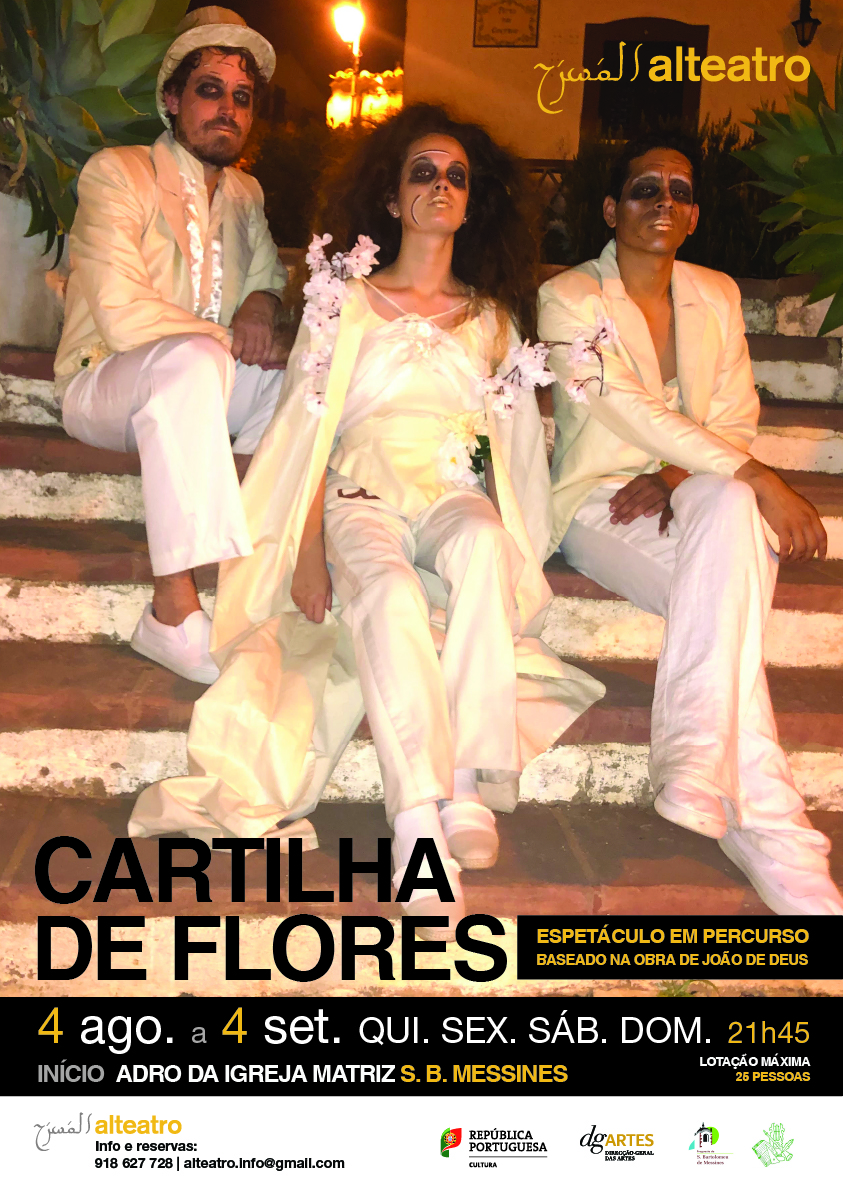