Deadline for interested parties to speak up is March 25 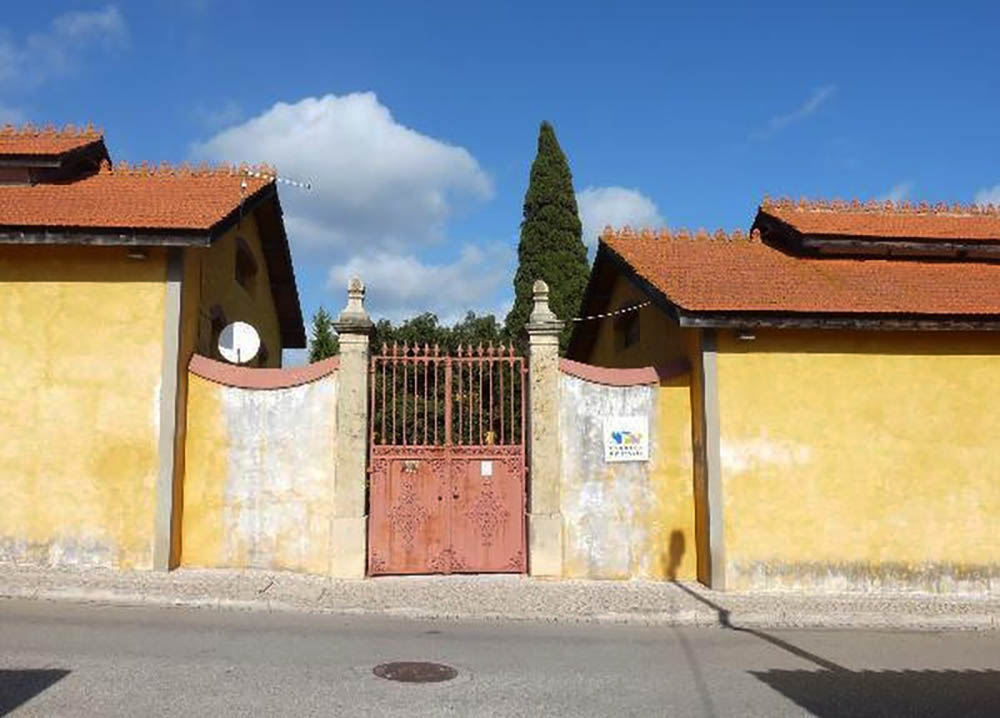 The draft decision on the classification as a monument of public interest (MIP) of the Fábrica do Inglês, including the gardens and the integrated movable heritage, namely that of the Cortiça Museum, in Silves, was published today in Diário da República.

The same document indicates that the relevant elements of the process (reasoning, order and plan with the delimitation of the properties of the respective general protection zone) are available on the websites of the Directorate-General for Cultural Heritage and Regional Directorate of Culture of the Algarve.

The original administrative file is also available for consultation (by appointment) at the headquarters of the Regional Directorate of Culture of the Algarve (DRCultAlg), located at Rua Professor António Pinheiro e Rosa, n.º 1, 8000-546 Faro.

There is now a public consultation phase, which will last for 30 working days, until March 25th. Interested parties' observations must be submitted to DRCultAalg, which will then have to comment within 15 working days.

The industrial unit known as Fábrica do Inglês was built by the company formed by the company Avern, Sons & Barris and a cork trader from Silves, Nunes Mascarenhas, in 1893.

Gregório Mascarenhas had been president of the Municipality of Silves and several cultural initiatives and public buildings in the city had his personal sponsorship.

From 1938, when a third of the factory was sold to the London company Henry Bucknall & Sons, the property had several owners, Portuguese and English.

From 1962 until 1995, when the unit stopped working, it belonged to José Alexandre Estrelo and his sister Ana Cristina Estrelo, sons of a cork company employee.

In 1998, Sociedade Fábrica do Inglês, SA acquires the property and its contents, and installs a theme park and museum there.

The factory complex occupies a block along Avenida Marginal de Silves. The old factory buildings, on the ground floor, are developed around a central courtyard, where there is a garden and a small chalet with a cross plan.

The exterior facades are blind for almost their entire length, and are torn to the west by three iron gates. The rehabilitation works of the set, which took place between 1998 and 1999, allowed the installation of the Cork Museum, which in 2001 was awarded by the European Museum Forum with the Micheletti Prize for the Best Industrial Museum in Europe.

The Cork Museum has been closed since 2009, around the same time that the Fábrica do Inglês complex, which belonged to the Alicoop/Alisuper Group, which was now bankrupt, closed.

The English Factory was purchased in May 2014, at public auction, by Caixa Geral de Depósitos, biggest creditor of Fábrica do Inglês Gestão de Empresas Imobiliárias e Turísticas SA, in the context of whose insolvency the auction took place.