Employment and housing: these are the two priorities of António Pina (PS) in his last term in Olhão

António Pina thanked the people of Olhano for "this historic victory" 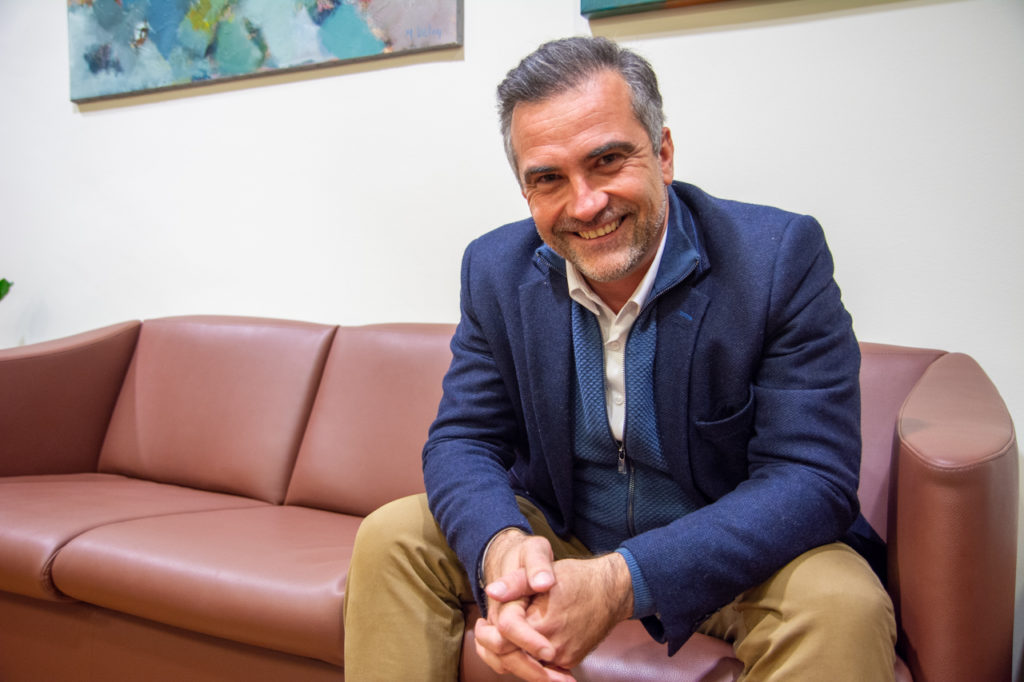 Housing and employability. These are the two main priorities of the socialist António Pina in the last term at the head of the Chamber of Olhão, for which he was elected this Sunday, 26 September.

In statements to the Sul Informação, the mayor confessed that he was “waiting for this victory”.

António Pina also thanked «the people of Olho s for this historic victory» which allowed the PS to continue to have five of the seven councilors.

The Socialists collected 49,20% of the votes, against 21,58% of the right-wing coalition led by the PSD, which also brought together the MPT, PPM and Aliança, and which elected two councilors.

In the parishes, the PS won Pechão, Olhão and Quelfes, but again lost the União de Freguesias de Moncarapacho and Fuzeta to the social democrat Manuel Carlos.

Relations between the Chamber and this Union of Parishes have been difficult – with mutual criticisms – and António Pina considered, to our newspaper, that the PS “deserved another result”.