António Pina re-elected for last term as mayor of Olhão

Chega managed to get third place 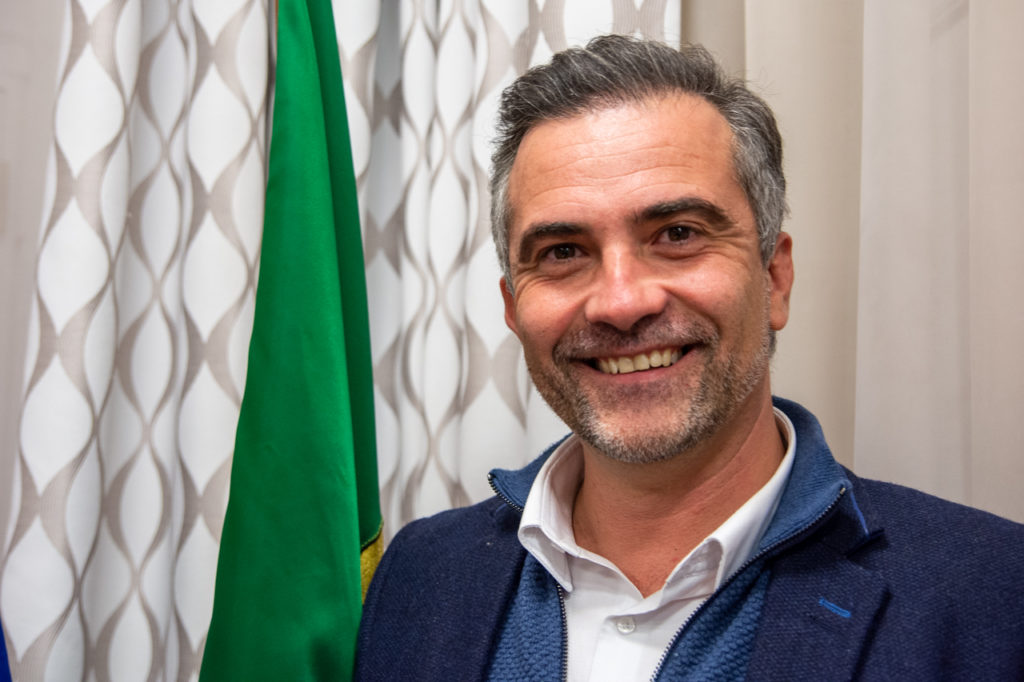 António Pina (PS) was re-elected for a third term at the head of the Chamber of Olhão, in the Elections this Sunday, 26 September.

The socialist collected 49,20% of the votes, which is equivalent to five councilors.

In second place was the coalition led by the PSD, which also includes MPT, PPM and Aliança, which raised 21,58% (two councilors).

In the Parish Assemblies, the PS won three (Quelfes, Pechão and Olhão) and the PSD continues to lead the destinations of Moncarapacho and Fuzeta.

In the Municipal Assembly, the PS also won (11 deputies). The PSD got 5, Chega 2, and CDU, Bloco and PAN one municipal deputy each.