The participation fee is 20 euros 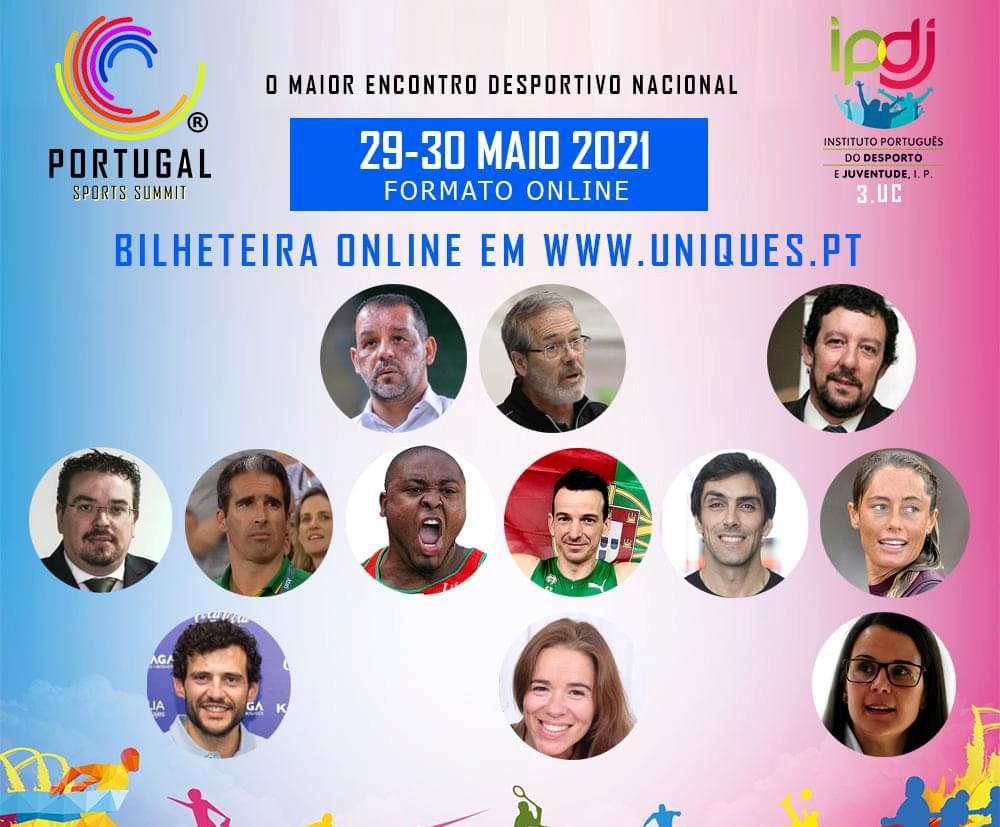 José Sousa Uva, from the Algarve who is coach of Patrícia Mamona, Olympic athlete Marco Fortes, Joana Schenker, six-time national bodyboard champion, and Paralympic champion Lenine Cunha are some of the confirmed names of the Portugal Sports Summit, an event that will host Loulé digital, on the 29th and 30th of May.

It is a training event that is part of the “Sports Training Plan” that the Loulé City Council develops annually, in partnership with some of the best Portuguese training institutions.

The Portugal Sports Summit is an action credited with 3 UC by the IPDJ for the renewal of the title of sports coach, in any modality, physical exercise coach and technical director.

Even so, explains the Câmara de Loulé, “the great attraction is the fact that it has national and international reference speakers, who already in the first edition brought prestige to the initiative, which had more than 600 participants. They are figures from various areas of sport, which reinforces their eclectic character».

So far, the presence of Luís Lourenço, professor at the European University, author of the best-sellers by José Mourinho, co-author of the book “Liderator, excellence in sport”, José Sousa Uva, coach of Sporting CP and coach of the champion, has already been confirmed. European triple jump in 2021 Patrícia Mamona, Luís Magalhães, current basketball coach at Sporting CP, who has 6 leagues, 5 Portuguese cups, 5 super cups, 4 African champions cups and 1 African nations cup, and Nuno Cerqueira, physical trainer for the national roller hockey team, but who has more than 40 national rowing champion titles and 9 appearances in world rowing championships.

These are joined by Marquinhos Xavier, national futsal coach in Brazil, Miguel Albuquerque, sports manager, 20 years old at Sporting CP and former general director of the club's sports, Adri Martino, one of the biggest references in futsal training for young people in Spain and around the world, Joana Schenker, six-time national bodyboard champion and world champion in 2017, Lenine Cunha, Paralympic athlete with 218 medals won in international competitions and Marco Fortes, Olympic athlete in weight throwing, attending the Olympic Games in Beijing and London, champion and national record holder.

The participation fee is 20 euros and registrations can be made. here