Festa da Espiga did not win, but won with the 7 Wonders of Popular Culture contest 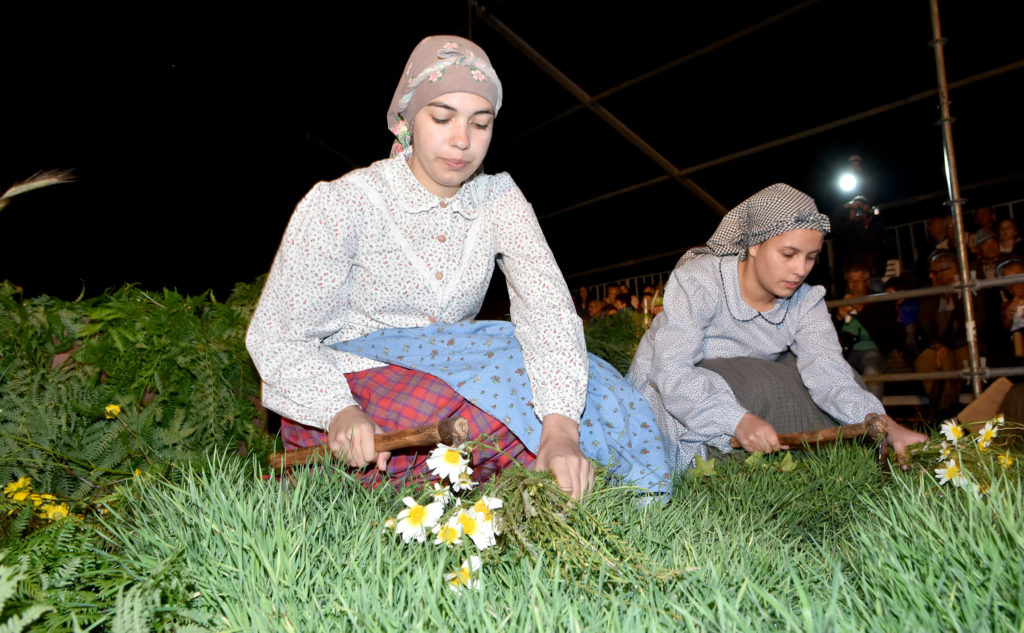 The Espiga de Salir Festival, which was one of the 14 finalists, was not elected as one of the “7 Wonders of Popular Culture® 2020” but, even so, the feeling of the promoters of the application is that this tradition won the contest. .

Reinaldo Teixeira, businessman from Salir and godfather of this candidacy, believes that «we didn't win, but we won! We won because we were able to show the Festa da Espiga, Salir and the Algarve countryside to thousands of people who did not know this traditional event from the Algarve countryside and which is a tourist attraction for the region».

For his part, Vítor Aleixo, Mayor of Loulé, highlights "the union of the entire municipality of Loulé with a view to promoting and developing the interior, as well as the sustainability and cohesion of the entire municipality", stressing that « the preservation and dissemination of the culture and traditional manifestations of our people from the interior are essential and pass through the heritage of initiatives such as the Festa da Espiga».

In addition to the candidacy of the Festa da Espiga, Salir received the first semifinal of the competition, which was broadcast live on RTP1. According to Deodato João, president of the Parish Council of Salir, the entity that organizes the event since 1968, “there had never been days like this in the village before. People from all over the world have seen the wonders of our interior and I am sure that they will come to visit us soon, contributing to the dynamism of our economy».

Finally, Francisco André, president of the Festa da Espiga Organizing Committee, stresses that “one of the objectives of this festival was achieved, that of perpetuating traditions, customs, culture and history of the people of the countryside in time”. The official also added that «Salir now has the responsibility to exceed all expectations, with news already being prepared for the next editions».

The final of the 7 Wonders took place this Saturday in Bragança. The Bailinho da Madeira, the Colete Encarnado, from Vila Franca de Xira, the Cryptojudaism from Belmonte, the Festivals in Honor of Nossa Senhora dos Remédios, from Lamego, the Santeiros from São Mamede do Coronado, Trofa, the Pilgrimage of São Bartolomeu, Ponte da Barca and the Pilgrimage of São João D'Arga, in Caminha, were the winners.

The contest started with more than 500 entries from all over the country, a record here which were the algarvian candidates.