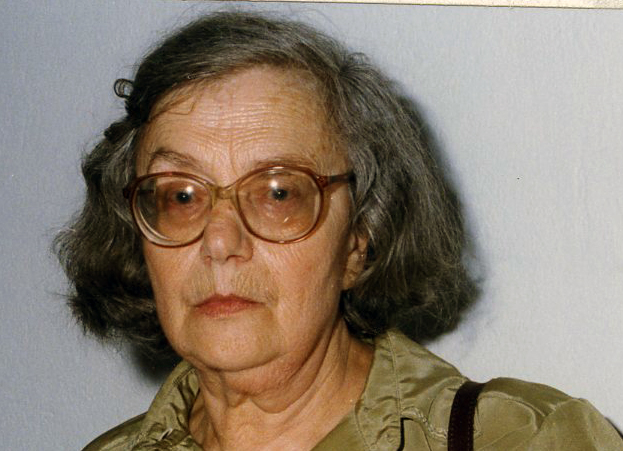 The Chamber of Loulé expressed its "deepest regret" for the death, last Sunday, 20 September, of the «illustrious Loulé citizen» Maria Aliete Galhoz.

Born in Boliqueime, in 1929, Maria Aliete Farinho das Dores Galhoz studied at the Liceu de Faro and graduated in Romance Philology from the Faculty of Arts of the University of Lisbon.

Literary editor, poet, essayist and teacher, she dedicated herself to the research of Portuguese Popular Literature, a topic on which she published numerous studies and gave several lectures.

She also collaborated in the edition of “Povo, Povo, Eu te pertenço” by Filipa Faísca in 2000, as well as in a set of volumes on the theme “Oral Heritage of the Municipality of Loulé” in partnership with Idália Farinho Custódio and Isabel Cardigos.

She received the Municipal Medal of Merit – Silver Degree, in 1994. She was also awarded the title Doctor Honoris Causa by the University of Algarve (1966) and the honorary degree of Grand Officer of the Order of Infante D. Henrique (1999).

The Municipality of Loulé says that it is important "to register his life path and academic example and citizenship".