Athlete won in August, in Canada, the Paracycling World Championship and the Sport World Cup 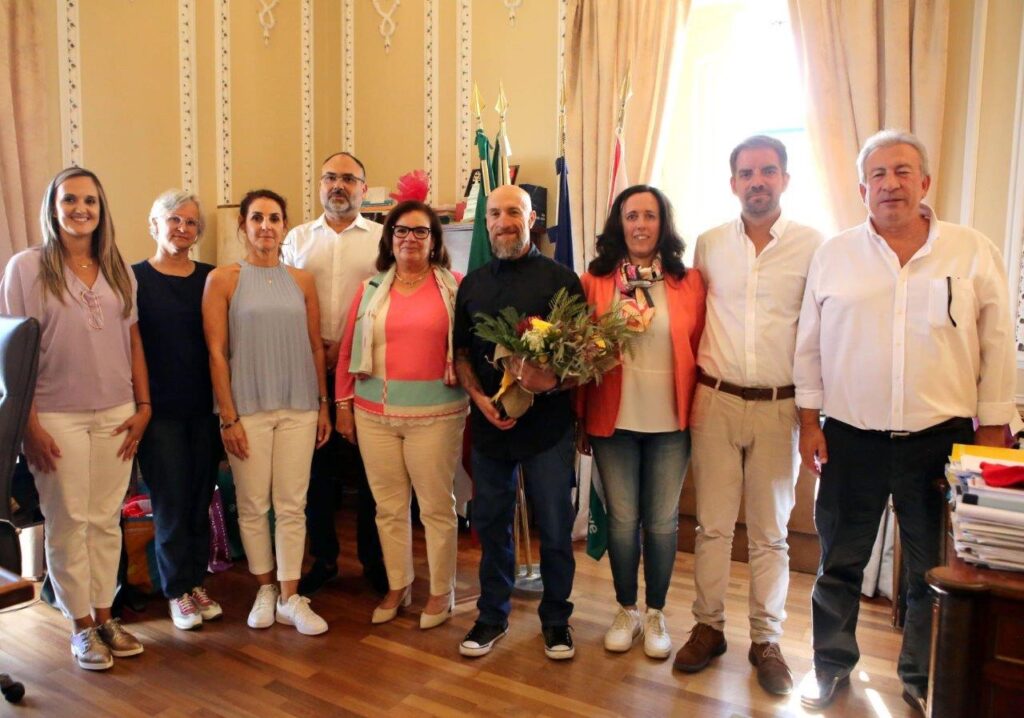 The paracyclist from Portimão Luís Costa, who last August won the Paracycling World Championship and the Sport World Cup in Canada, was honored by Isilda Gomes, president of the Portimão City Council.

«It is an honor and a pride for the Municipality to recognize the value of those who are part of our community and distinguish themselves in this very demanding sport, which requires much more dynamics and will, as well as great determination and strength», assured on the occasion the mayor

During the ceremony, the president also stated that “there would be no better way to mark the ongoing European Week of Sport than by making this simple tribute and expressing all the availability of the Municipality of Portimão to support whatever is necessary”.

Isilda Gomes revealed that it was proposed to award an honorary medal to Luís Costa during the City Day ceremony, which will be celebrated on December 11, in recognition of the athlete's worth, «who bears the good name of Portimão abroad, through absolutely heroic deeds». 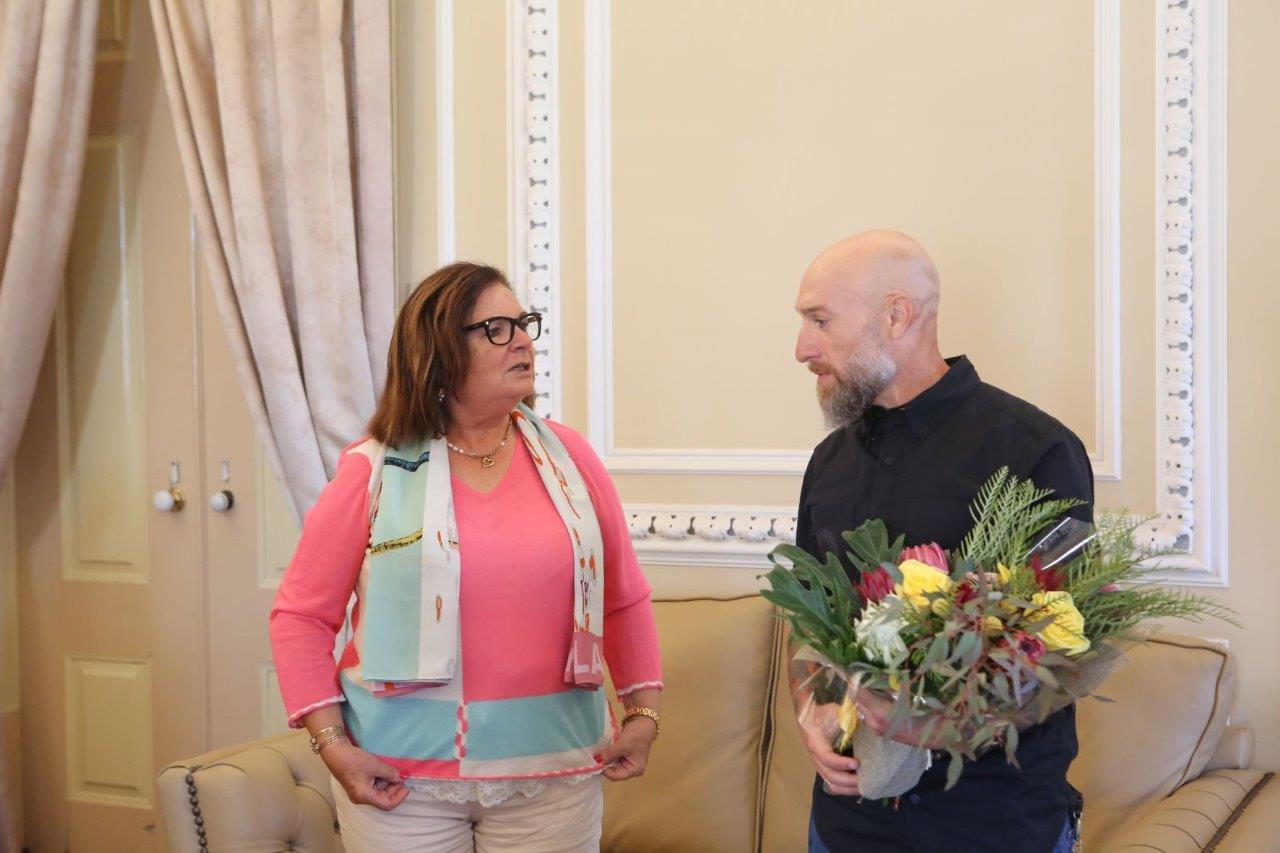 The athlete took the opportunity to mention that «in addition to the physical commitment, the support from the municipality has been fundamental to continue practicing the sport at the highest level, because it allows me to compete in the most important events, as well as contributing to better preparation».

“I'm not exactly a young person anymore, I'm 49 years old, but I still want to participate in the Olympic Games in Paris in 2024, and four years later in the Olympics in Los Angeles. Despite my age, which doesn't forgive me, I want to remain very focused and for that, since the strength is already lacking, I make up for it with the experience acquired and the encouragement that your support provides, because it feels very good to be recognized by the people of my land. ”, concluded Luís Costa. 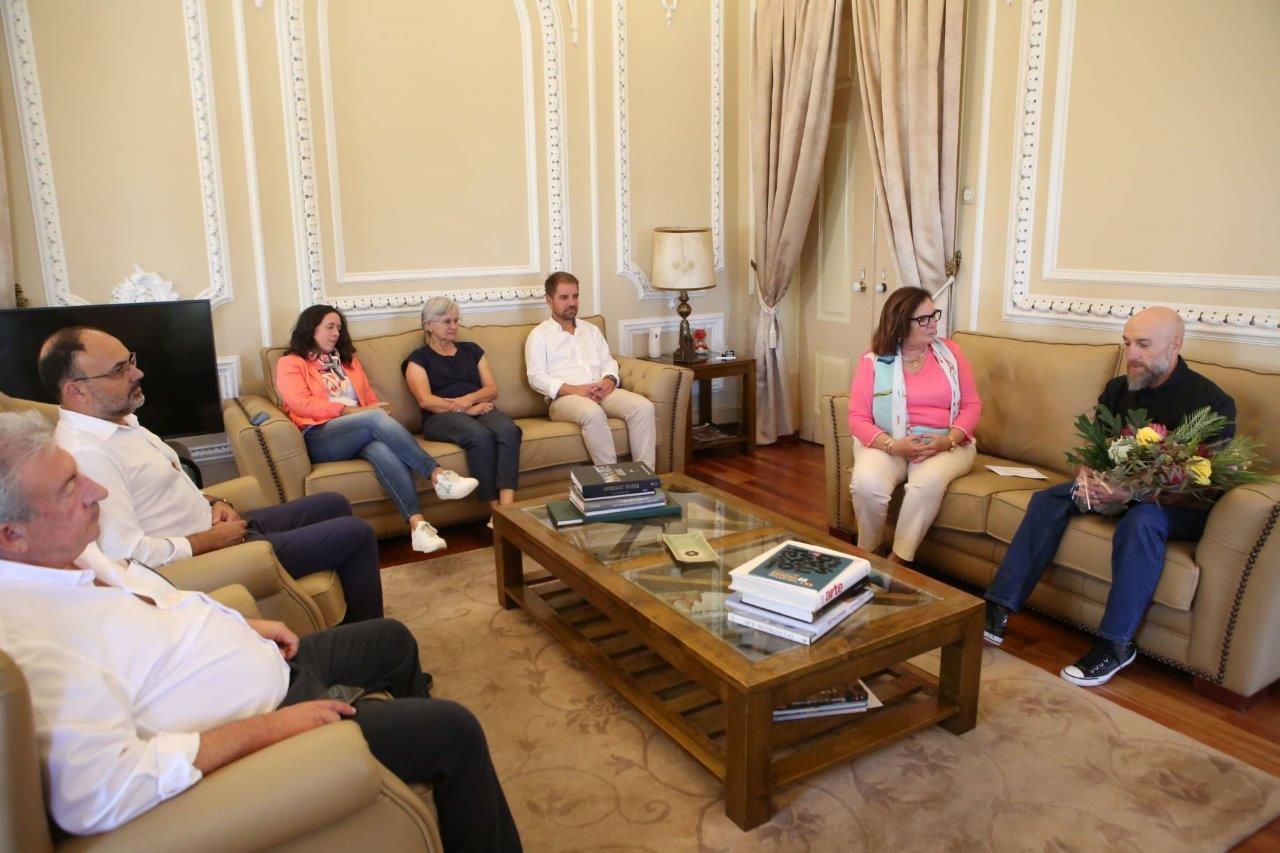