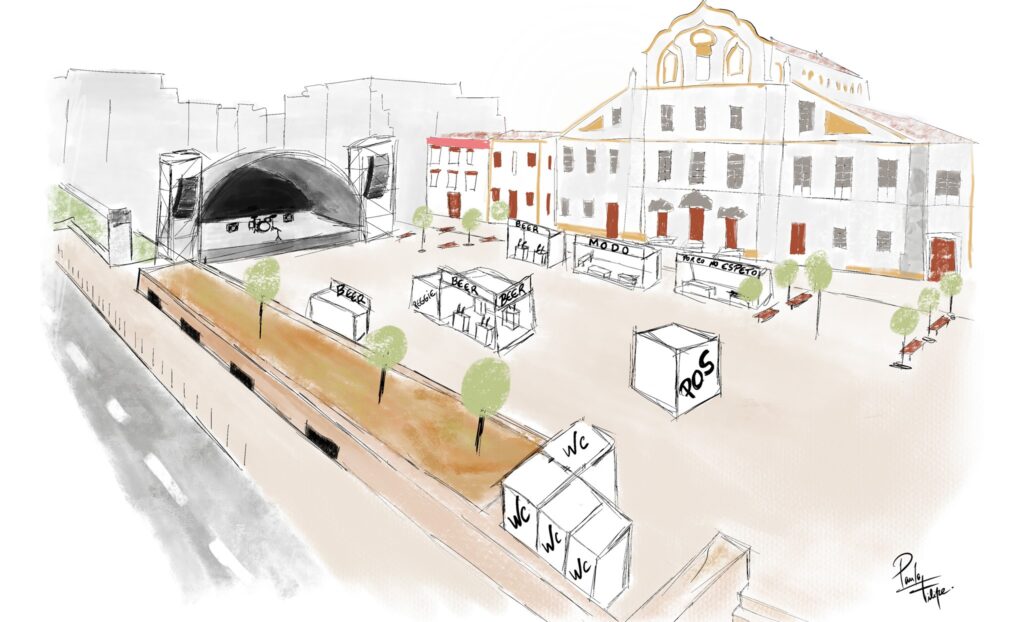 The second edition of the Live and Loud Fest powered by Associação Cultural Marginália will take place at Praça da República in Portimão, on the nights of the 30th and 31st of August, with free admission.

The party will start at 19:00, when there will be a restaurant in charge of the Clube Desportivo e Recreativo da Pedra Mourinha.

As for the artists, the musical program on the 30th features Lisbon's Dead cats Dead rats, who will star in a Tribute to The Doors. On the same day, in an effort to promote national original bands, The Twist Connection, a rock band formed in 2015 in Coimbra by Carlos “Kaló” Mendes on voice and drums, Sérgio Cardoso on bass and Samuel Silva on guitar.

The 31st is the time for The Peakles, in a tribute to The Beatles, and The Mirandas, the original band from Faro that runs through Blues, Rock and Soul inspired by the sounds of the 50's, 60's and 70's.

The event will also count on the participation of the MODO Cultural Association. 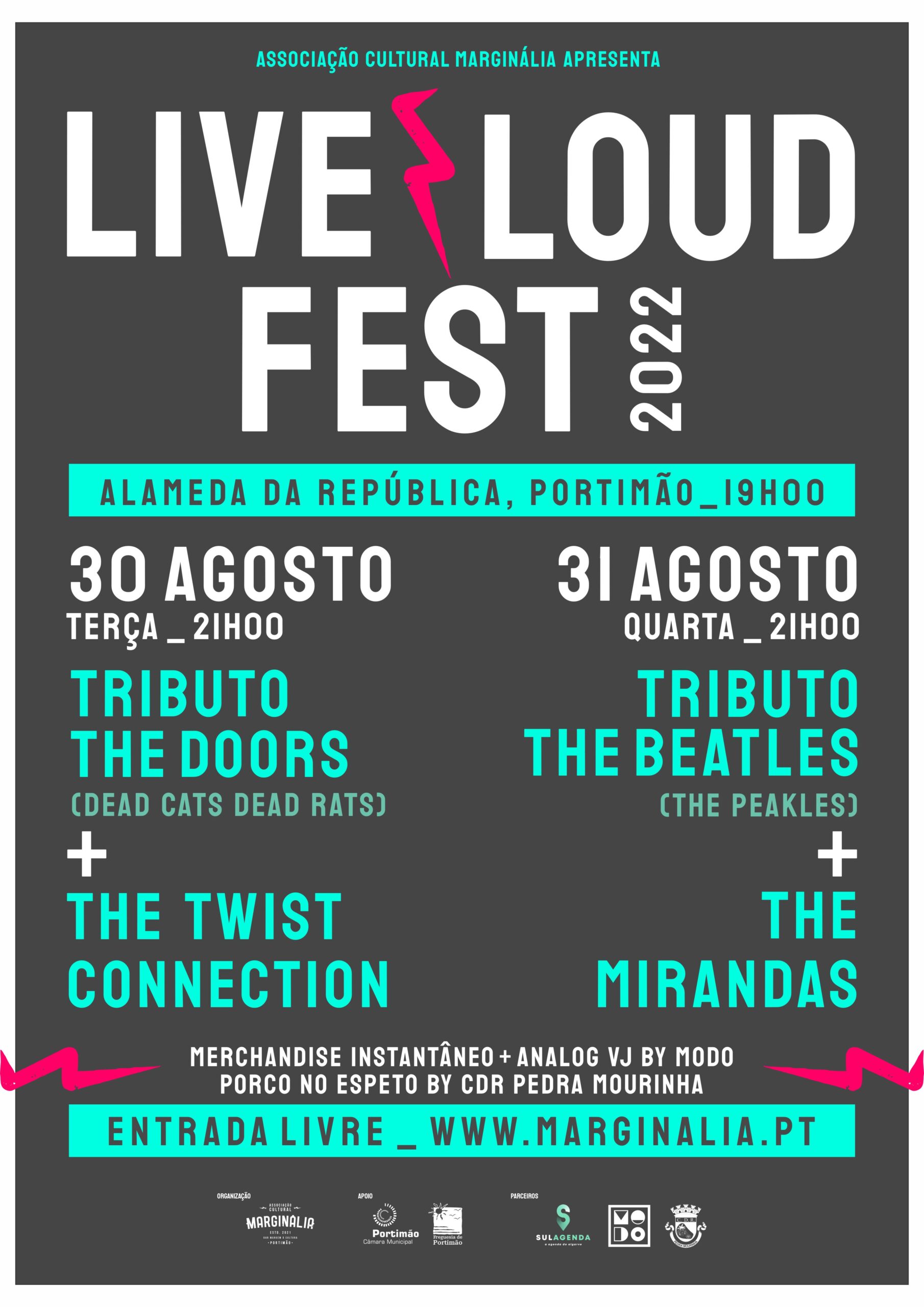