After searching for divers, it was found that there was no one inside the car 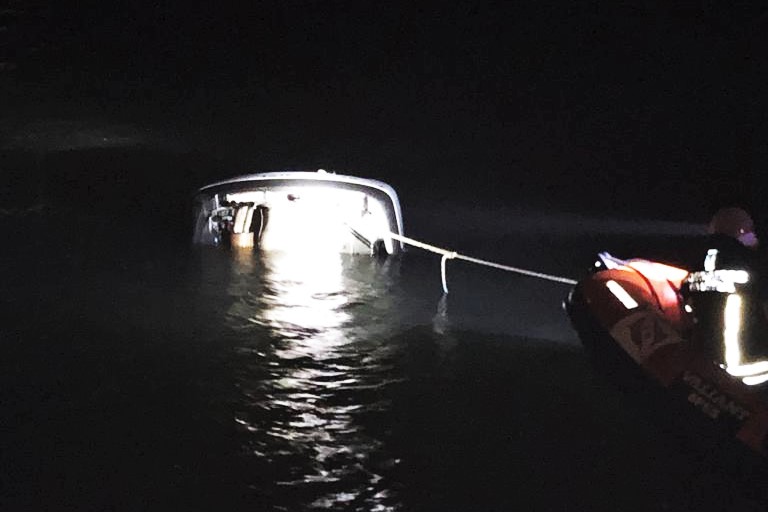 A light vehicle crashed in Ria Formosa at dawn this Thursday, at 2:30 am, in the area of ​​the Quatro Águas pier, in Tavira.

According to the National Maritime Authority (AMN), following the alert, «the picket of the Maritime Police and the elements of the Tavira Salva-Vidas Station were activated for the site», as well as «a team of divers from the Albufeira Fire Department» .

After searching the car, it was found that there were no occupants.

The Municipal Fire Department of Tavira, the PSP and the GNR were also present at the site, and they contacted the owner of the injured vehicle, and the removal of the vehicle is in progress.