Alcoutim is the oldest municipality in Portugal 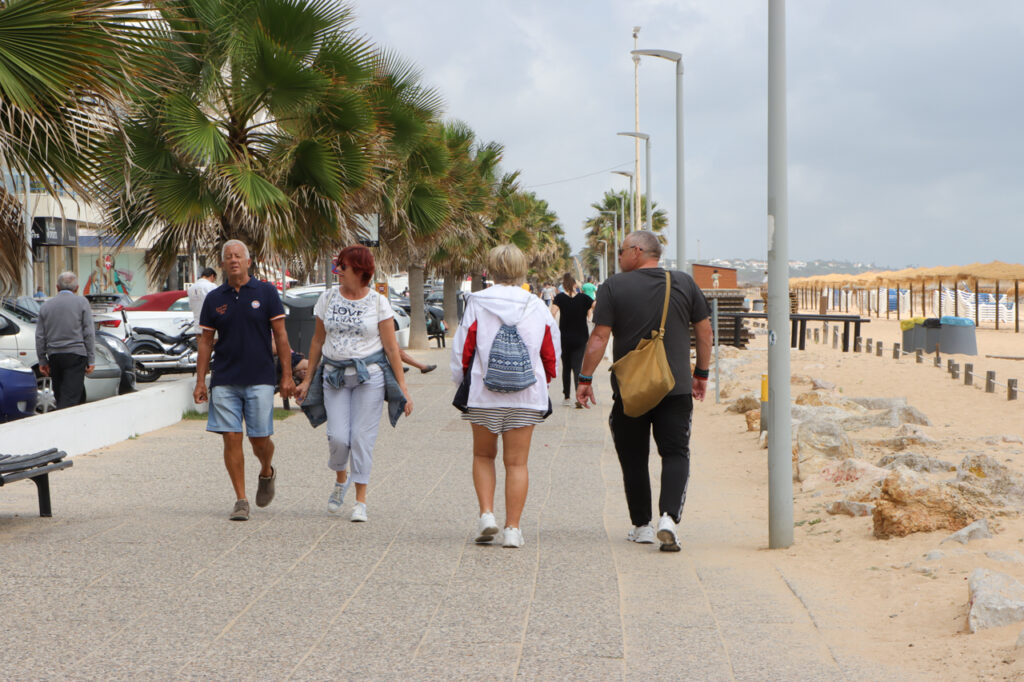 The Algarve is the region of Portugal that gained the most population between 2011 and 2021, according to the definitive results of the Censuses that are already known.

The provisional results, released in July 2021, already showed that the Algarve led this ranking.

The increase in the foreign population residing in the region also contributed to this growth: +14,53% than in 2011.

According to the Census, in addition to the Algarve, only the Metropolitan Area of ​​Lisbon region recorded an increase in residents (+1,7%).

The population increase in the Algarve is reflected in most municipalities: of the 16 in the region, 11 gained residents (Aljezur, Vila do Bispo, Lagos, Portimão, Lagoa, Silves, Albufeira, Loulé, Faro, São Brás de Alportel and Tavira).

Furthermore, the municipality with the highest population increase was Vila do Bispo (+8,73%), which is equivalent to 459 more residents.

Alcoutim is indeed the oldest municipality in Portugal. According to the Census, the average age in Alcoutim is 58,4 years.

In Monchique, another municipality in the interior of the Algarve, the drop in population was, in percentage terms, 9,6%. In 10 years, Monchique lost 583 inhabitants, now having a total of 5462 residents.

Furthermore, the most populous municipality in the Algarve is also the largest in terms of territory: Loulé (72.332 inhabitants). follows Faro (67.622) and Portimão (59.845).

The average age has also increased and now stands at 45,4 years, which denotes the aging of the population.