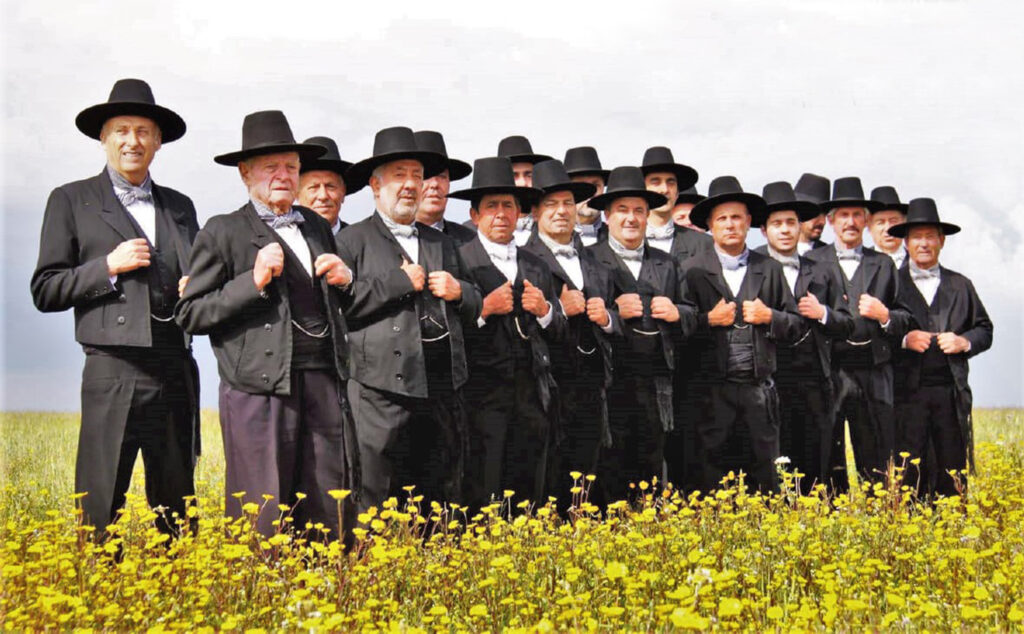 The solidarity concert “Do Cante ao Canto” will bring together voices from Alentejo and the Algarve in the Auditorium of the Portimão Museum, on 4 December at 17 pm.

The Rancho de Cantadores from Aldeia Nova de S.Bento and the Coral Adágio Group are the guests of the Group of Friends of the Museum of Portimão (GAMP) to celebrate its 8th anniversary through this concert.

Since admission is free and the concert is in solidarity, GAMP asks everyone to bring food items on the day of the show, to be donated to the Social Canteen of Nossa Senhora do Amparo.

Members of the Group of Friends must pick up their tickets by December 2nd, at the museum reception, between 10:00 am and 17:00 pm.

Between the 2nd and until 15 pm on the 00th, tickets can be collected by the general public.

The show will last approximately 60 minutes, without intermission, and it is mandatory to collect tickets in advance, since admission will be subject to the capacity of the Auditorium of the Museum of Portimão. 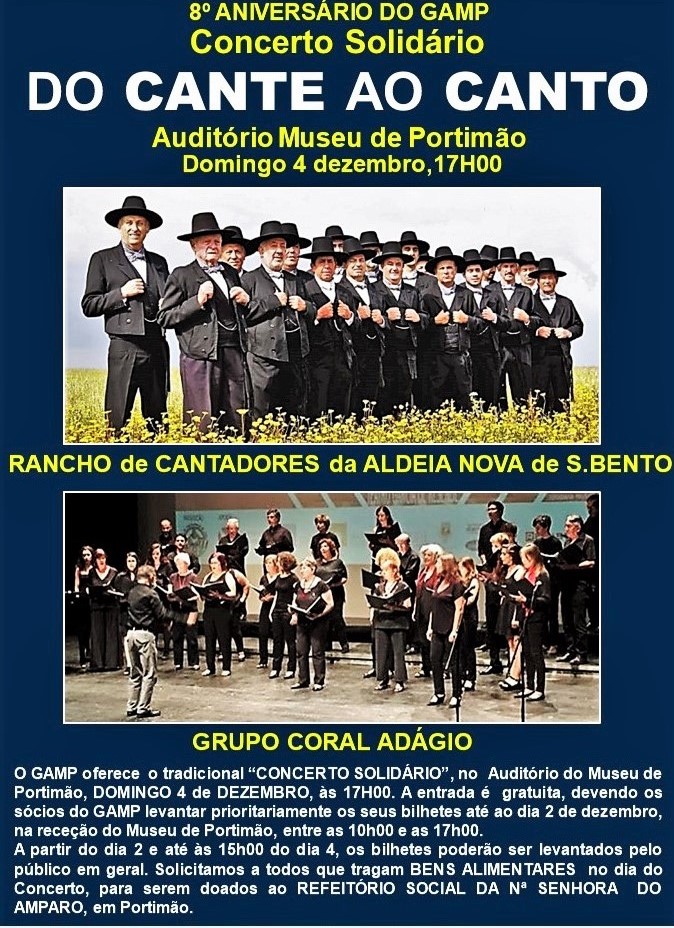 In this store, there are pieces in recycled wood with contemporary design for all tastes

Man dies after being stabbed and assaulted in Loulé

Odemira puts 25 plots of land for young people to tender

Carlota, the girl with the blue hair who wants to make it to MotoGP

Moura returns to walk “From the Castle to Pisões”