Rita Marques leaves after criticism, Nuno Fazenda is the new Secretary of State for Tourism 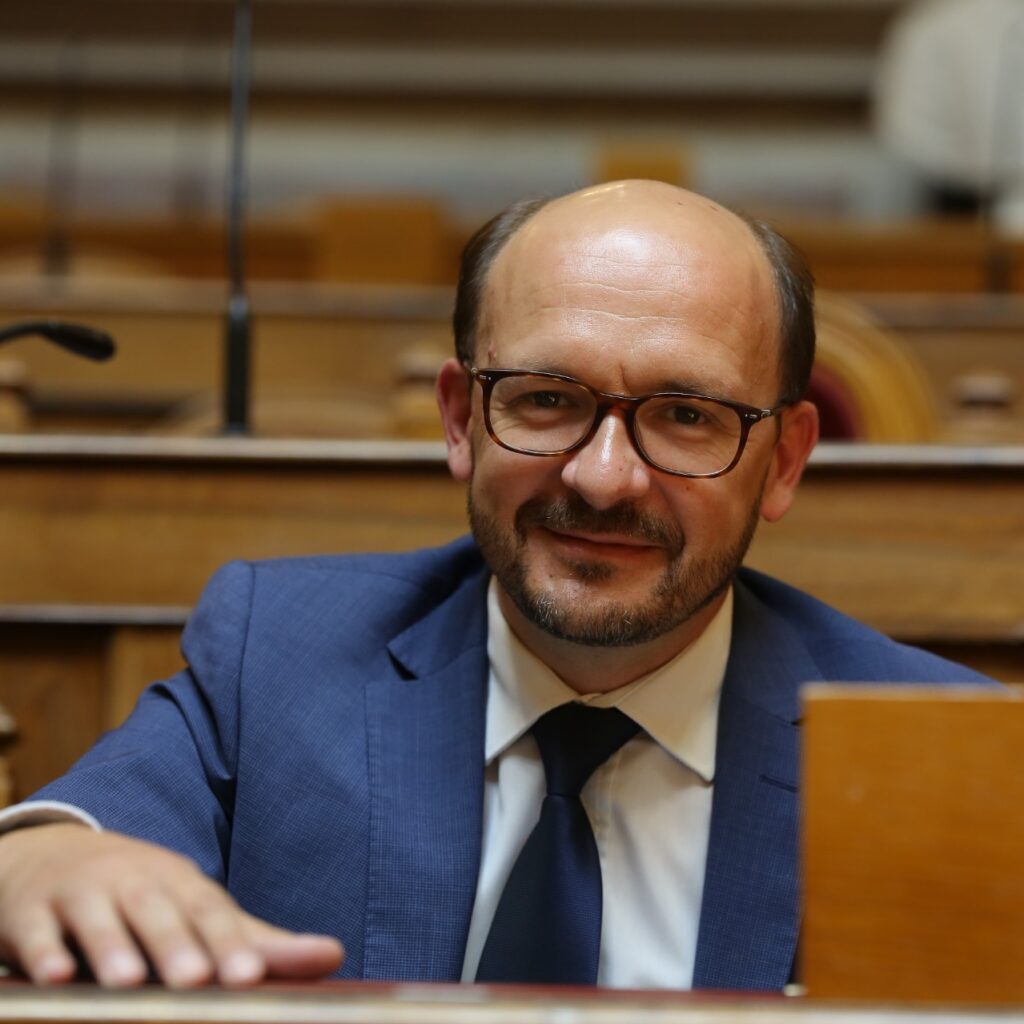 Nuno Fazenda, until now deputy of the PS, is the new Secretary of State for Tourism, Commerce and Services, replacing Rita Marques who recently criticized the Minister of Economy. The change in this Secretary of State is part of a mini Government reshuffle, known this Tuesday, November 29th.

Secretary of State with the portfolio of tourism since 2019, Rita Marques criticized, about two months ago, the statements by António Costa e Silva, Minister of Economy, in which the official defended a transversal decrease of the IRC (Personal Income Tax) Collective).

In an interview with Lusa, the person in charge of the Secretary of State for Tourism, Commerce and Services, which reports directly to the Ministry of Economy, defended that these matters "are discussed collectively, in their own headquarters, in the Council of Ministers".

«The Prime Minister must have the last word, in fact, he has the first, the last, always», he stressed.

The statements by both Rita Marques and João Neves, Secretary of State for the Economy, who also criticized Costa e Silva, did not go down well and have now led to the resignation of both.

In the case of Tourism, a portfolio that is of great interest to the Algarve, the chosen one is, therefore, Nuno Fazenda.

Deputy elected by the constituency of Castelo Branco, he has a degree in Tourism and also has a master's degree in Environmental Management and Policies and a PhD in Regional and Urban Planning.

This is one of the six changes in the Government of António Costa known this Tuesday.

They all took place in State secretariats: António Mendonça Mendes, who had been, since 2015, Secretary of Tax Affairs, becomes assistant to the Prime Minister, a position left vacant by Miguel Alves.

Nuno Santos Félix takes over the Secretary of State for Tax Affairs and Alexandra Vieira Reis moves to the Treasury. As for João Nuno Mendes, he moved from the Treasury to Finance.

At the Ministry of Economy, in addition to the entry of Nuno Fazenda, the new Secretary of State for the Economy is Pedro Cilínio.

UAlg: Researcher participates in study that confirms that Neanderthals had symbolic capacity

Man in custody for mistreatment of grandfather in Odemira

Futsal: Winter Champion Cup to be played in Tavira