Crime was committed on November 18 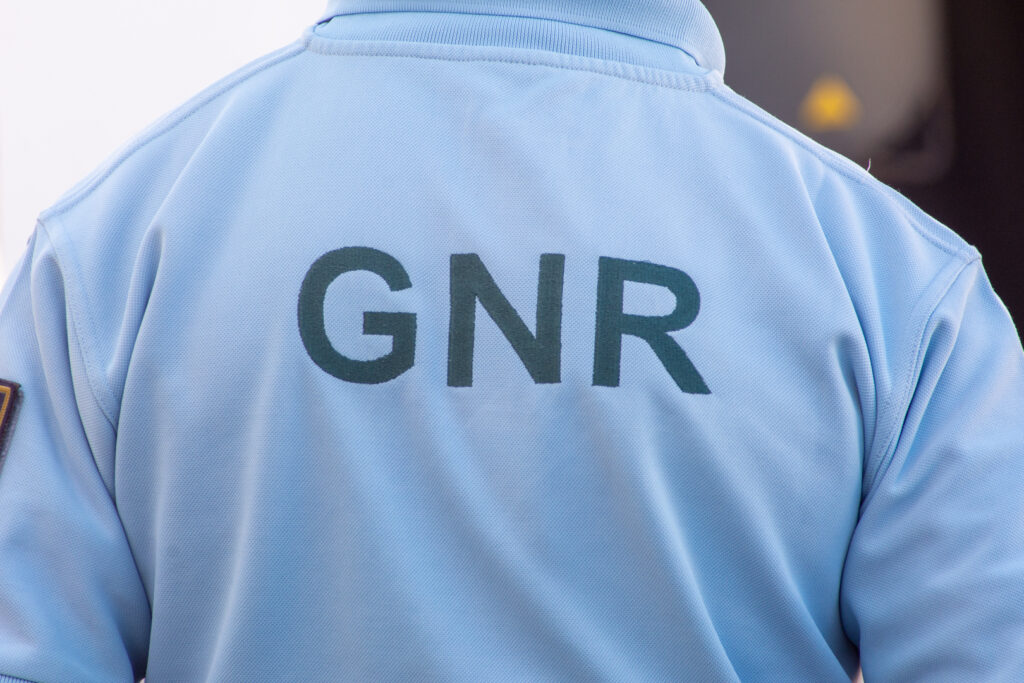 A 32-year-old woman was accused yesterday of allegedly having fatally run over a 69-year-old man, on the EN269, in Algoz, and having fled.

At issue are crimes of negligent homicide and omission of assistance in a road accident, committed on 18 November.

On that day, the GNR was alerted to an accident on the EN269. Upon arriving at the scene, they found that the victim “had been picked up by a vehicle traveling on that road, and the suspected driver continued his journey without providing assistance to the victim, who ended up dying on the spot”.

The GNR, through the Traffic Accident Crime Investigation Nucleus (NICAV) of the Traffic Detachment of Faro, managed to «identify and locate the intervening vehicle, which had already repaired the damage related to the accident in question, which led to its seizure and the identification of the driver».

The suspect was constituted as an arguida and the facts were referred to the Judicial Court of Silves.

This action was reinforced by the Technical Support Center (NAT) in Portimão, which inspected the vehicle.