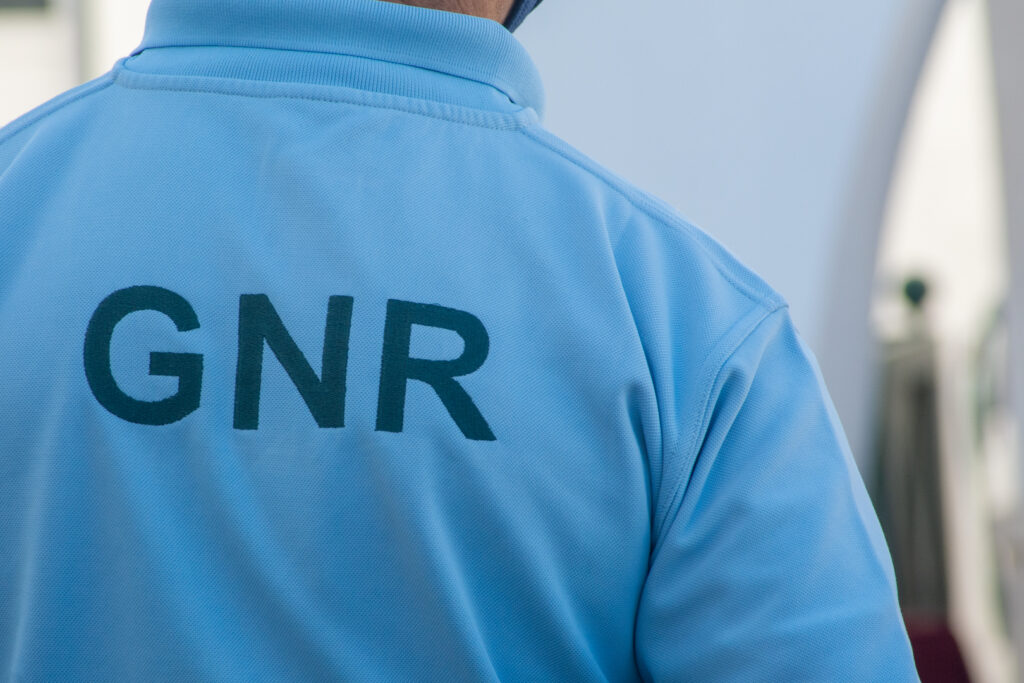 The GNR arrested 62 people and seized more than 1000 doses of drugs between the 21st and 27th of November.

Data from operations aimed at preventing and combating violent crime, road inspection, among others, also reveal that 22 detainees stand out for driving under the influence of alcohol, 10 for driving without a legal license and four for drug trafficking.

In traffic, 718 violations were detected: 206 for speeding, 64 for lack of mandatory periodic inspection, 50 related to anomalies in the lighting and signaling systems, 21 for improper use of the cell phone while driving, 14 for lack or incorrect use of the seat belt and/or system retention for children and nine for lack of civil liability insurance.

There were also 112 accidents in this period in which two people were killed, two were seriously injured and 37 were slightly injured.