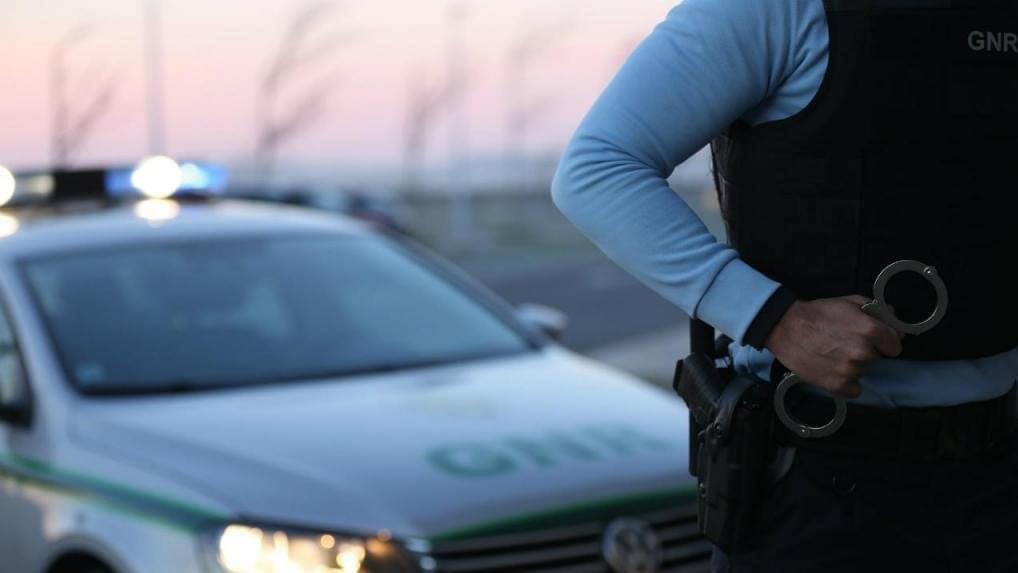 A 61-year-old man was accused of running over a cyclist and running away, in the municipality of Lagos, on 21 November.

The collision between the car and a bicycle took place on the afternoon of 20 November, when the Guardsmen went to Estrada Nacional 125, in the municipality of Lagos, and found that a 54-year-old man had been hit by a car, the driver left the scene without helping the victim, who suffered serious injuries.

After investigation, the GNR was able to locate the car, which still had damage that coincided with the accident in question, which led to the apprehension and identification of the driver.

The suspect was constituted as an arguido and the facts were sent to the Judicial Court of Lagos.

This action was carried out by the territorial command of Faro, through the Traffic Accident Crimes Investigation Nucleus, with reinforcement from the Portimão Technical Support Nucleus, which inspected the vehicle.

Driver of heavy goods dies in skid on IC1 in Ourique