Another man, aged 28, "suspected of being also involved in the same theft" was also accused. 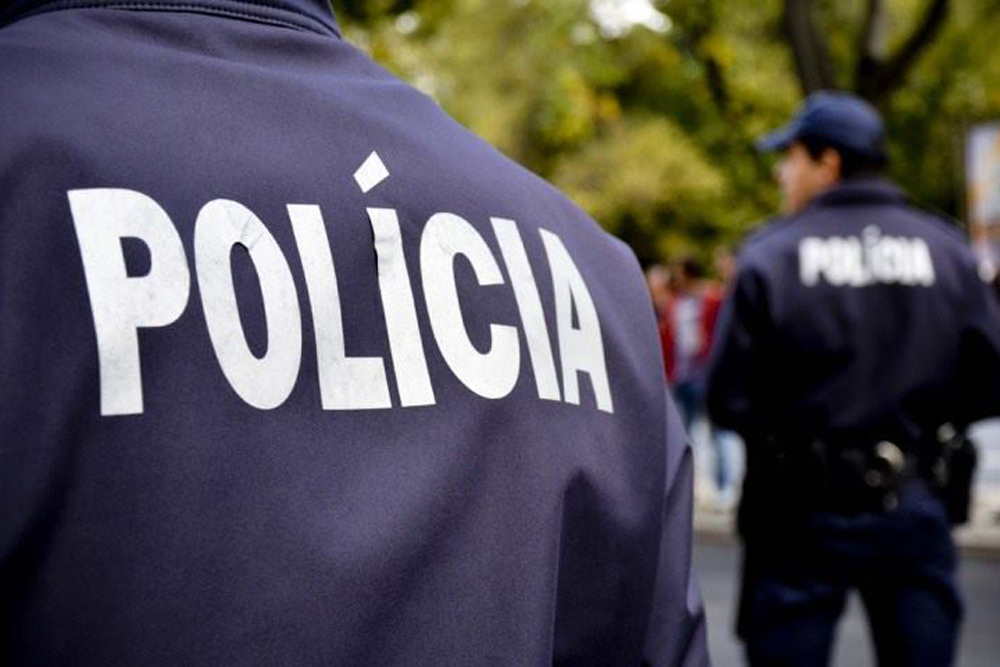 A 26-year-old man was arrested by the Criminal Investigation Squadron of the Portimão Police Division, suspected of committing a robbery at a house, from which he stole 32 euros, announced today the District Command of the PSP in the Algarve.

According to the authorities, the theft took place in Lagos, last July, "using climbing".

During the investigations, the PSP «found that the suspect was monitoring other residences, with their owners catering entrepreneurs».

The suspect was eventually arrested after the issuance of an arrest warrant outside of flagrante delicto by the Portimão Public Ministry.

Present at the 1st judicial interrogation this Friday, November 25, the man was subject to "the measure of coercion of obligation of periodic presentation and prohibition of being absent abroad".

In addition to this arrest, another 28-year-old man was also accused, "suspected of being also involved in the same theft", adds the PSP.