After house searches, 203 doses of liamba, a car and 400 euros were seized 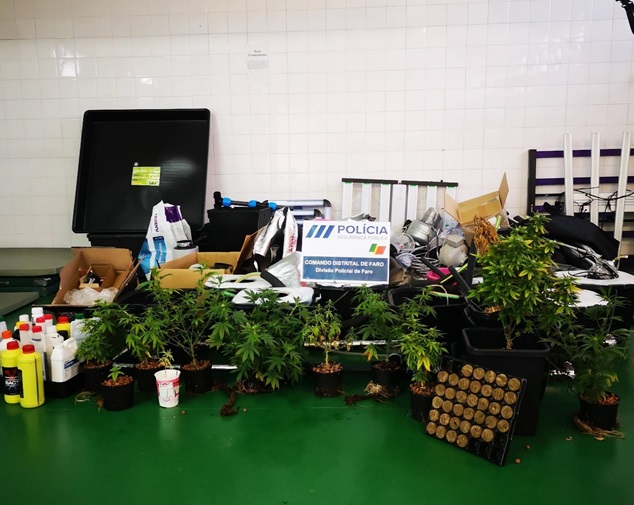 A 76-year-old man was arrested this Tuesday, November 29, in Tavira, for drug trafficking.

The arrest took place after a few months of investigation due to suspicions that the man was dedicated to selling drugs directly to consumers when he traveled to this city.

After intercepting the vehicle, the PSP found that the man had 30 individual doses of marijuana and about 54 euros, which were seized.

The PSP also carried out a home search, where it found «a greenhouse with several rooms and the entire environment conducive to the cultivation of liamba, namely dehumidifiers, fans, thermometers, heaters and fertilizers necessary for cultivation».

The detainee will be presented to the judicial authority for the application of coercive measures. 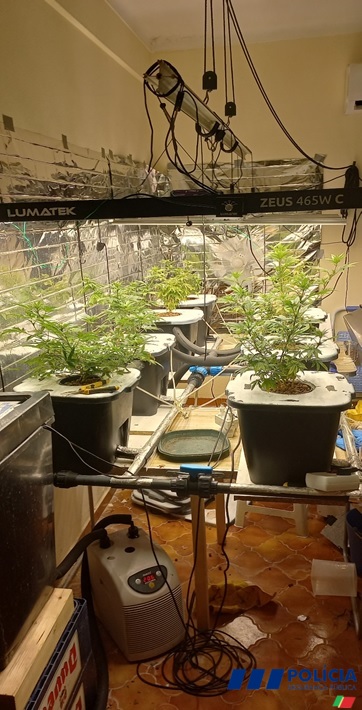 Farense starts second round with defeat in Torres Vedras

Driver of heavy goods dies in skid on IC1 in Ourique

Scientific meeting in Silves will clarify doubts about nursing