Even a moorhen had been caught in the pots. 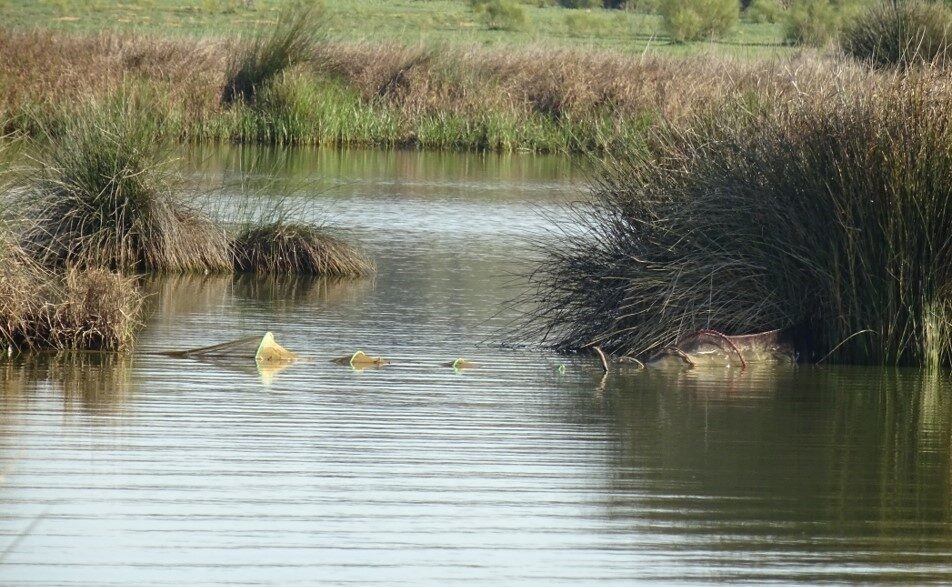 The GNR seized this Sunday, November 27, 19 pots used for illegal fishing, in Lagoa dos Salgados, in the municipality of Silves.

The action was carried out following the investigation carried out since the 28th of October, when several pieces of equipment used in this illegal activity were seized, also in the same place.

The vases, that is, traps, seized contained various fish species: 15 kilos of river shrimp, 30 juvenile eels measuring between 20 and 50 centimeters, mullet. They also contained a bird: a water hen.

«In professional fishing in open waters, the pot or pot can be used to capture freshwater crayfish, however they must be registered and identified with the NIPP, under the legal framework in force», recalls the GNR.

The species were returned to their natural habitat and the facts communicated to the Judicial Court of Silves.

The National Republican Guard, through the Nature and Environment Protection Service, has as a daily concern the protection of animals, calling for the denunciation of environmental situations. For this purpose, the SOS Environment and Territory Line (808 200 520) can be used, which is permanently open for reporting violations or clarifying doubts. 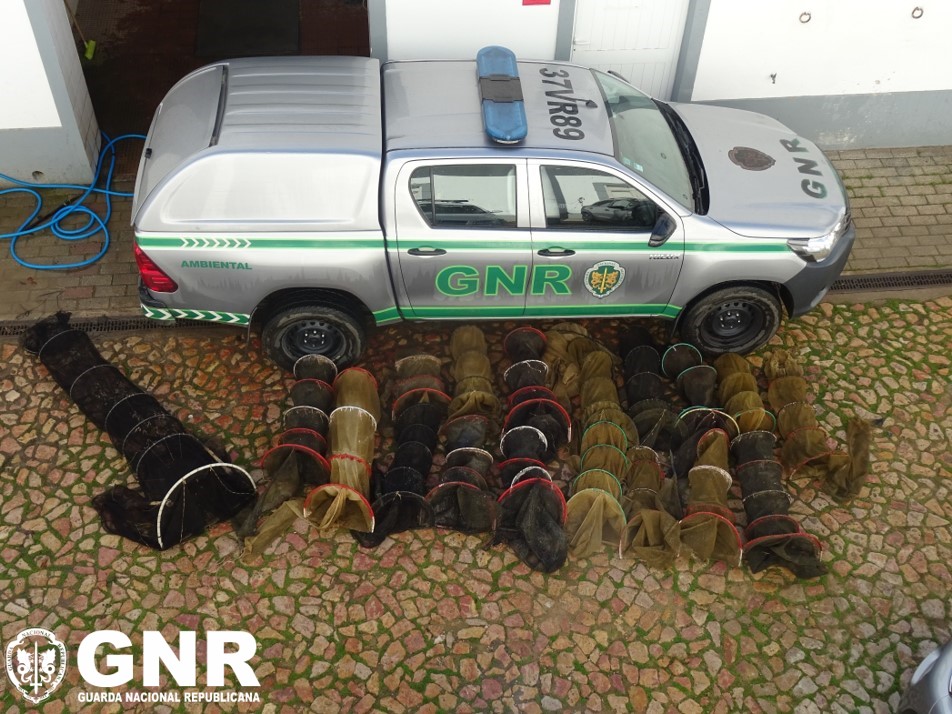 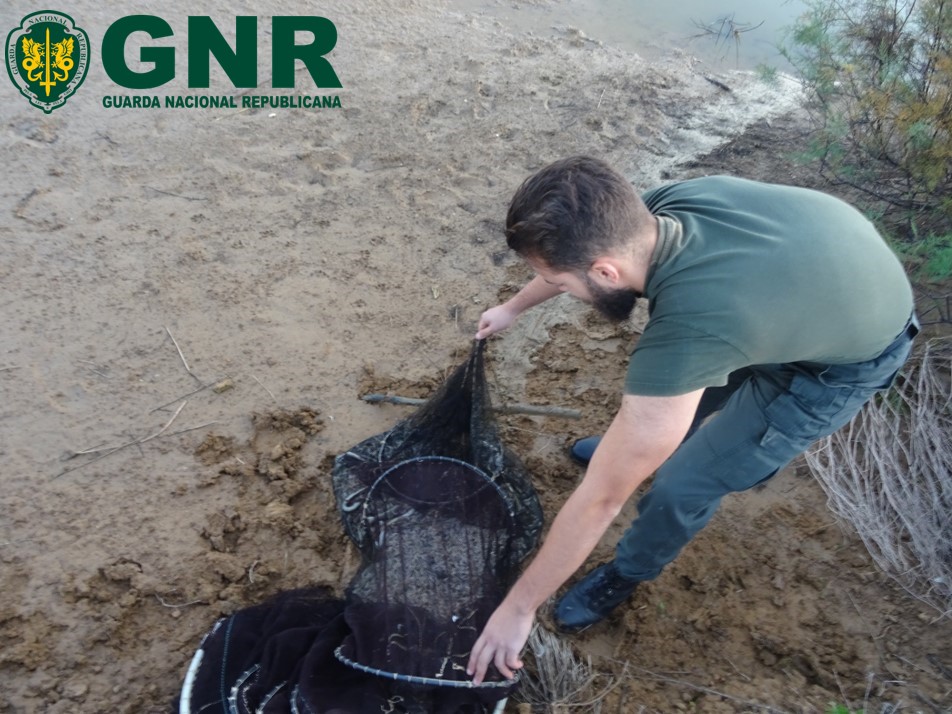 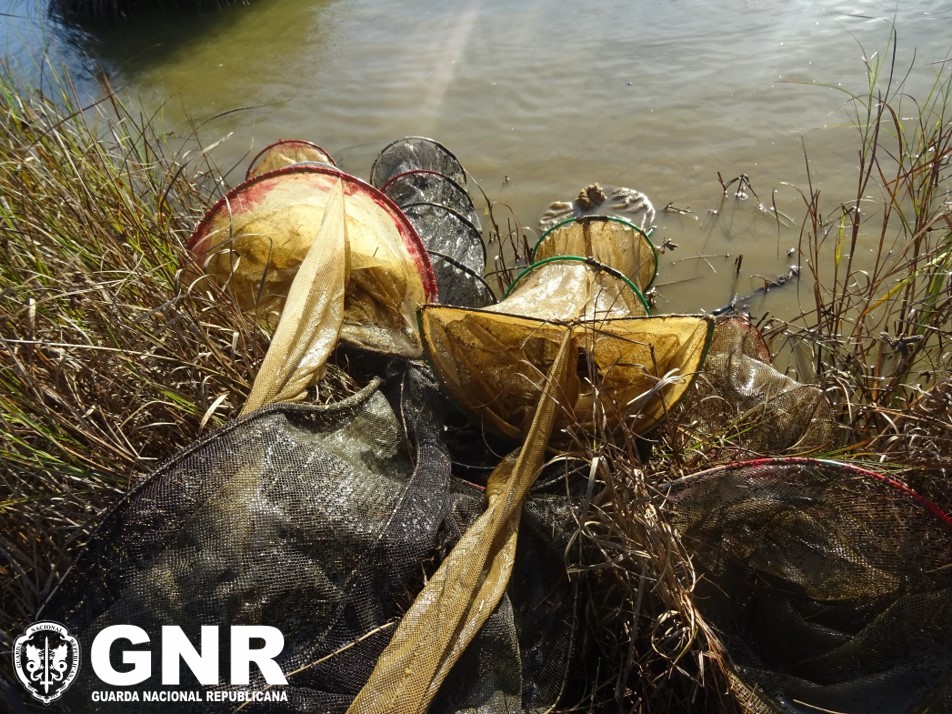 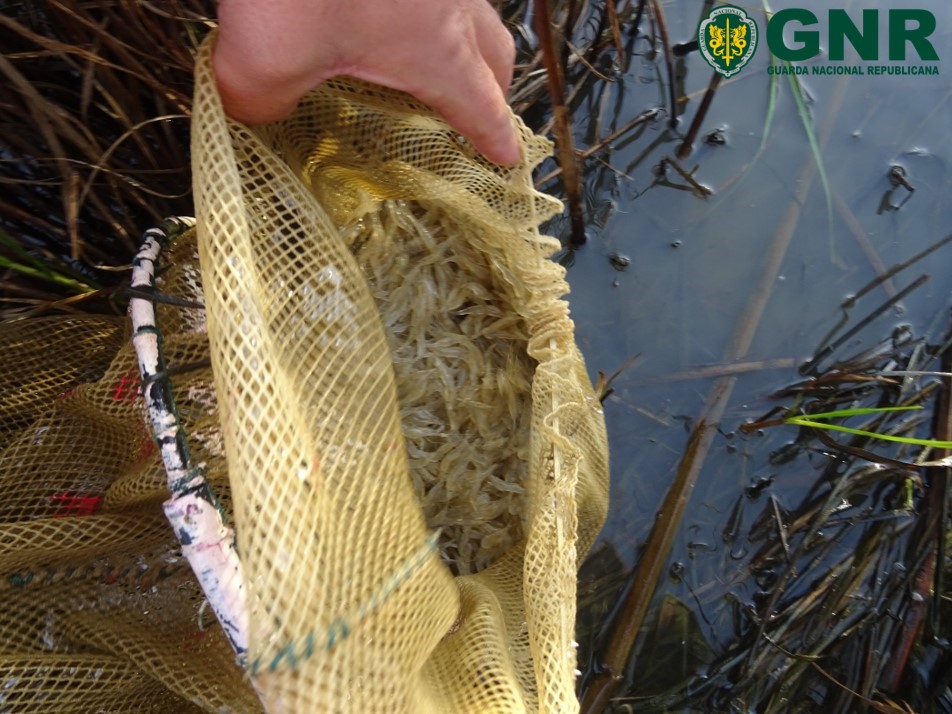 UAlg: Researcher participates in study that confirms that Neanderthals had symbolic capacity

Man in custody for mistreatment of grandfather in Odemira