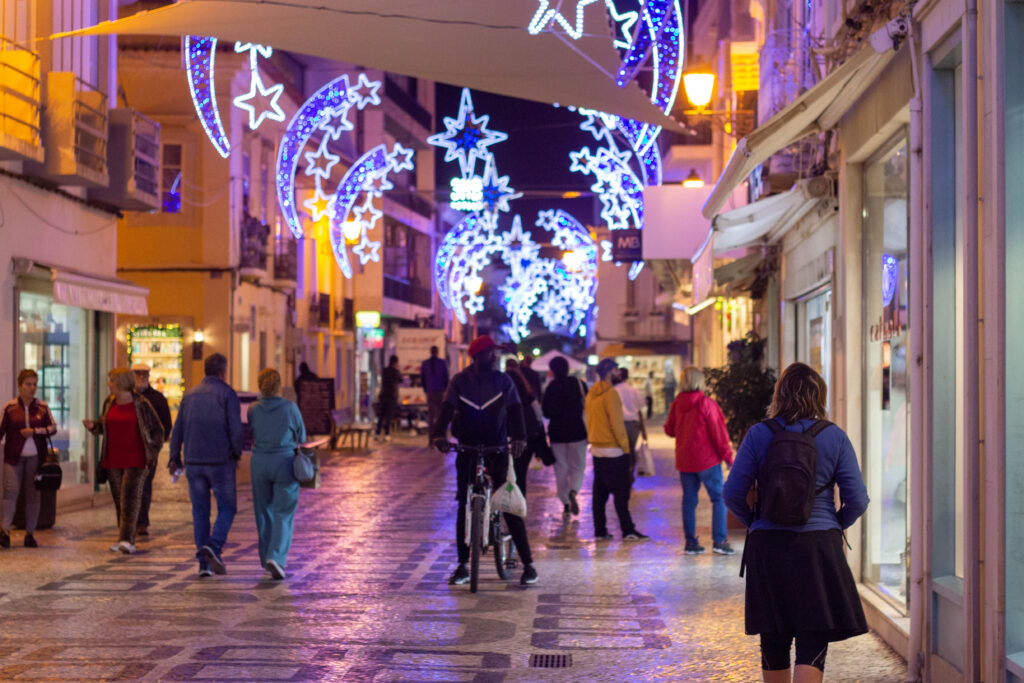 Faro will spend 100 euros on Christmas lights, an investment equal to that of previous years, but will reduce the number of hours shown. New Year's Eve will count with an investment of 25 thousand euros in fireworks and with the presence of Toy and Wilson Honrado on the poster.

The Christmas lights in the Algarve capital, switched on this Friday, November 25th, will be lit between 18 pm and midnight (three hours less per day than in previous years).

«If we compare the energy costs that we are going to have with Christmas lighting with the cake annual, we are talking about a percentage that is not significant. I think that the benefit of having low light and that children, in particular, enjoy it, is much greater than the costs that we will incur. That's why we decided to keep it, although with the change in the number of hours they are lit», justified the mayor of Faro to journalists in the presentation of the festive seasons program that took place this Friday, 25.

According to Rogério Bacalhau, this year, the municipality spent around 6 million euros more on electricity than in the previous year. «8 million is what we spent on everything (swimming pools, schools, buildings, public lighting...), so if we spend another 5 or 10 thousand euros [on Christmas lights] it is not significant» says the mayor, stressing that this unexpected increase was which meant that other new investments were not made in the municipality during the year.

In addition to Christmas lighting, the Municipality will once again invest in boosting local trade and other activities put into practice in partnership with the Commercial Development Association of the Historic Area of Faro (ADCZHF) and with the Association of Commerce and Services of the Algarve Region (ACRAL).

Santa's House will be back Based in the old Zara, at the beginning of Rua de Santo António, from the 3rd of December, where the story time will also be held, in which schools can participate.

Downtown, there will be entertainment with theatre, dance, music and magic, between 10 am and 00 pm, from the 19rd to the 00th of December.

The Christmas Market, organized by Ambifaro, also takes to the streets again, between the 8th and the 23rd of December, with proposals for handicrafts, entertainment and gastronomy.

The "Faro Somos Todos”, implemented in 2020 due to the pandemic, with the aim of helping families, will also be put into practice again through the attribution of raffles and vouchers.

This was a campaign that, according to Rogério Bacalhau, «went very well» in 2020 and managed «to stop a situation that was getting very complicated».

Now, «despite this situation no longer having the same dimension», the Municipality wants to continue to help, namely through the raffle of 20 thousand euros, which all those who buy in local commerce are eligible to win – an initiative that costs almost 40 thousand euros to the municipality due to the tax that has to be paid because it is a raffle.

“That was always a heartache, but we didn't have a chance either. The alternative was not to do it and that is out of the question, because we want to bring people to Baixa», clarifies the mayor.

In addition, the Municipality will award a voucher of 25 euros to all pre-school and 1st cycle children. In the remaining cycles and secondary education, students who have grade A or B receive this voucher. This is an offer that will cover around 6500 children and young people.

As for New Year's Eve, fireworks will again be launched next to the Dock and entertainment will be provided by the singer Toy, from 23:00 pm to 01:00 am, followed by dj Wilson Honrado on stage.

In general, Rogério Bacalhau explains that the biggest difference in programming for festive seasons is the change in the lighting schedule. 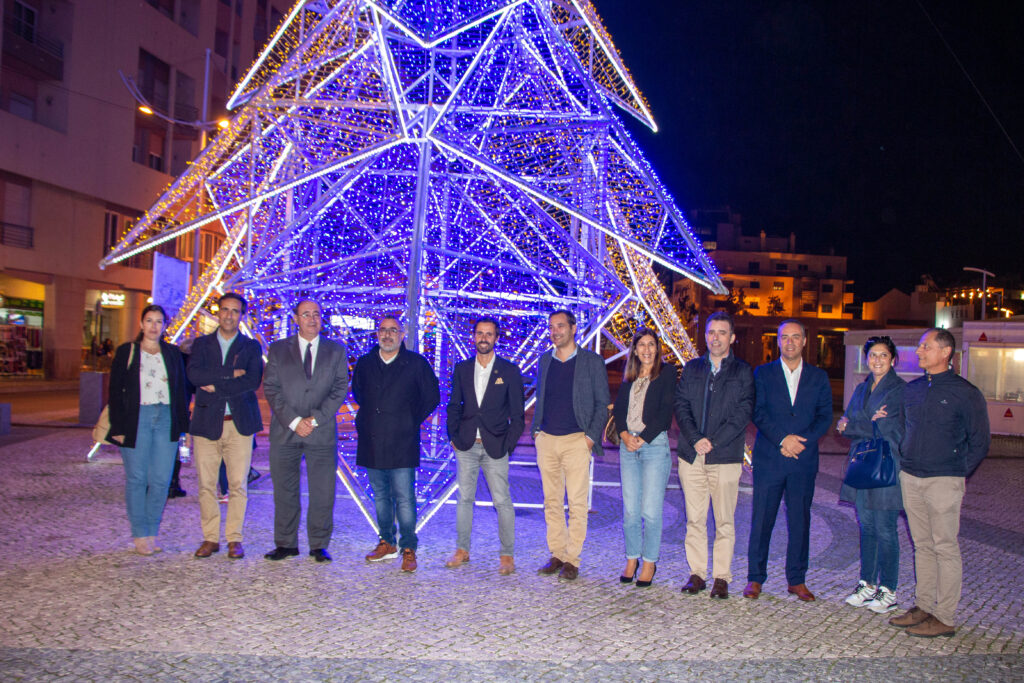 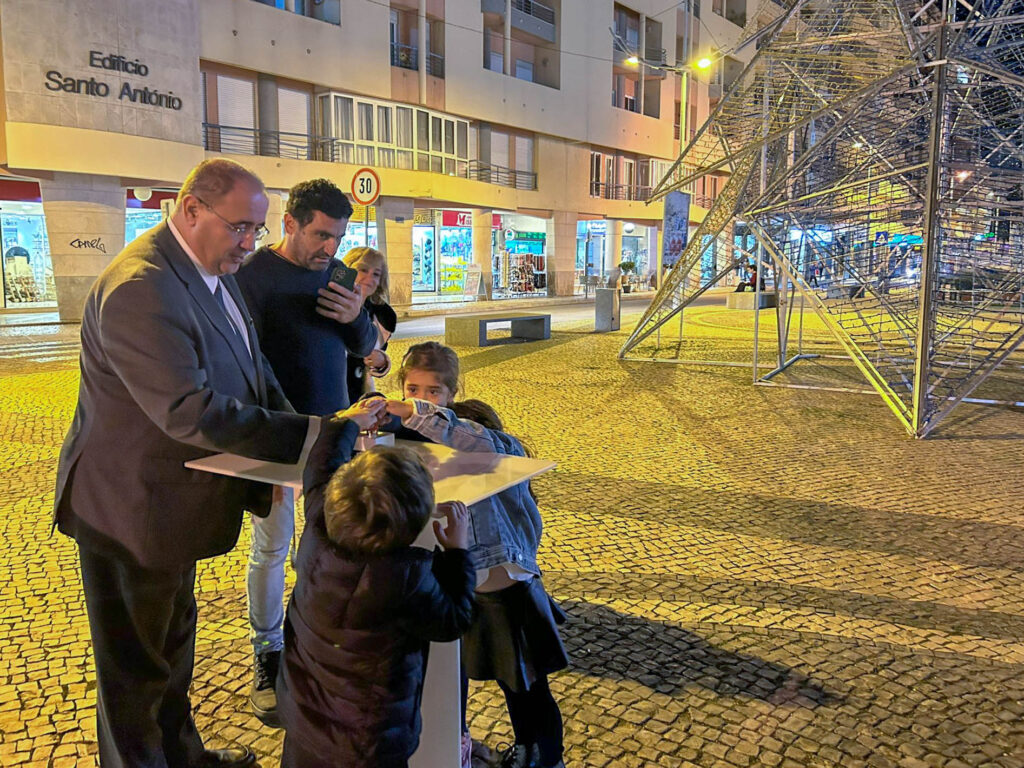 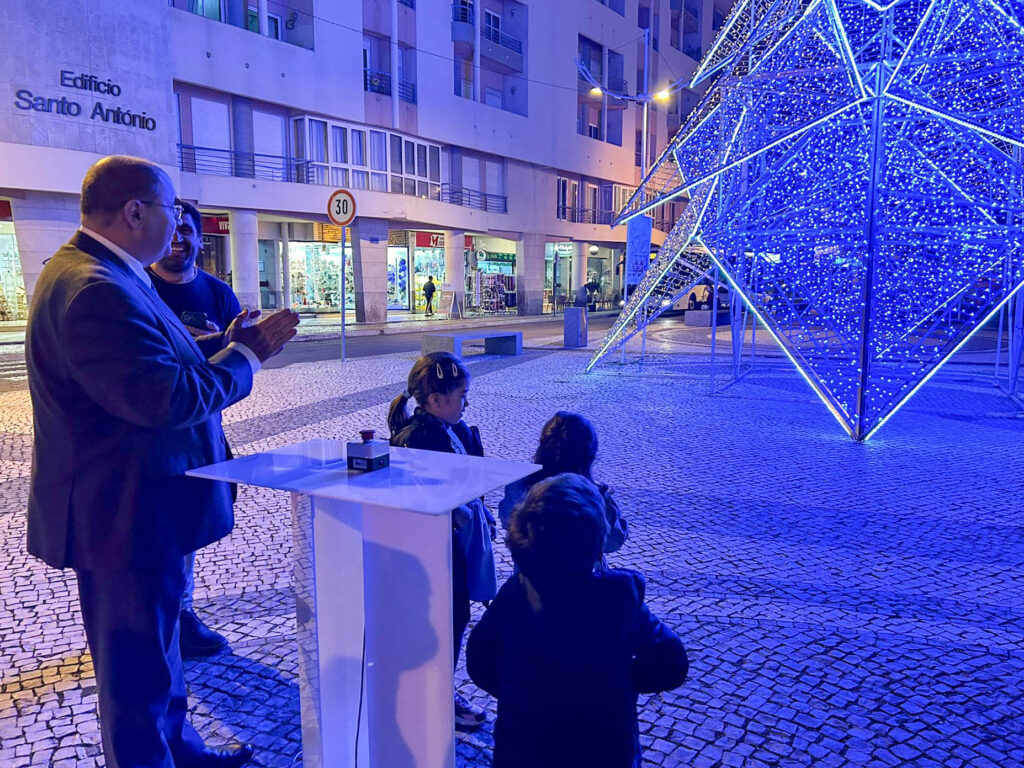 The lights were turned on this Friday, November 25th 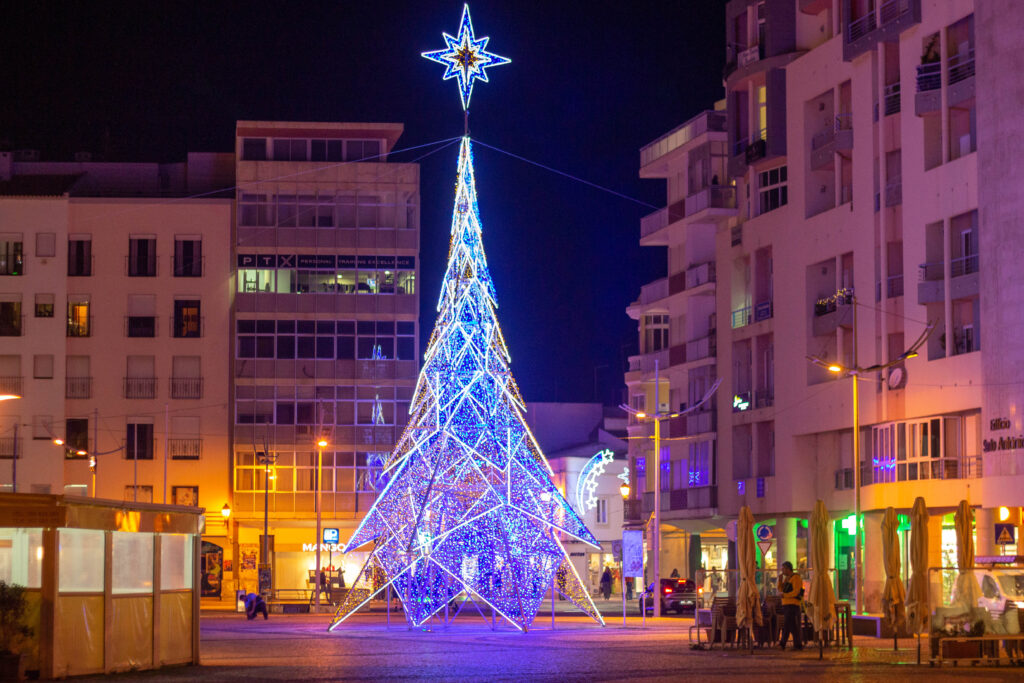 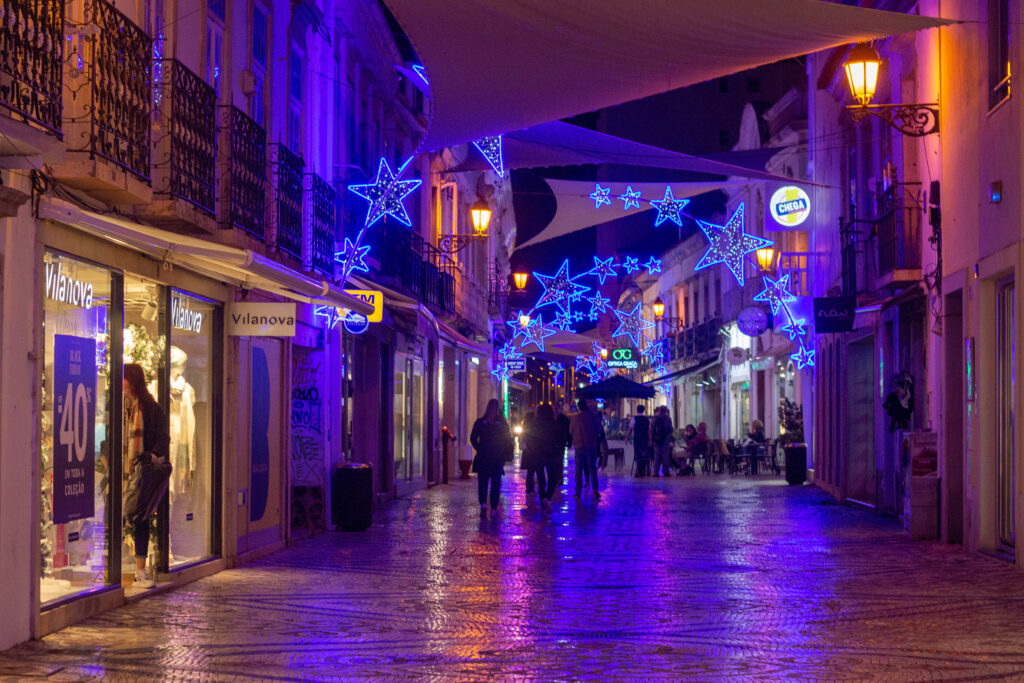 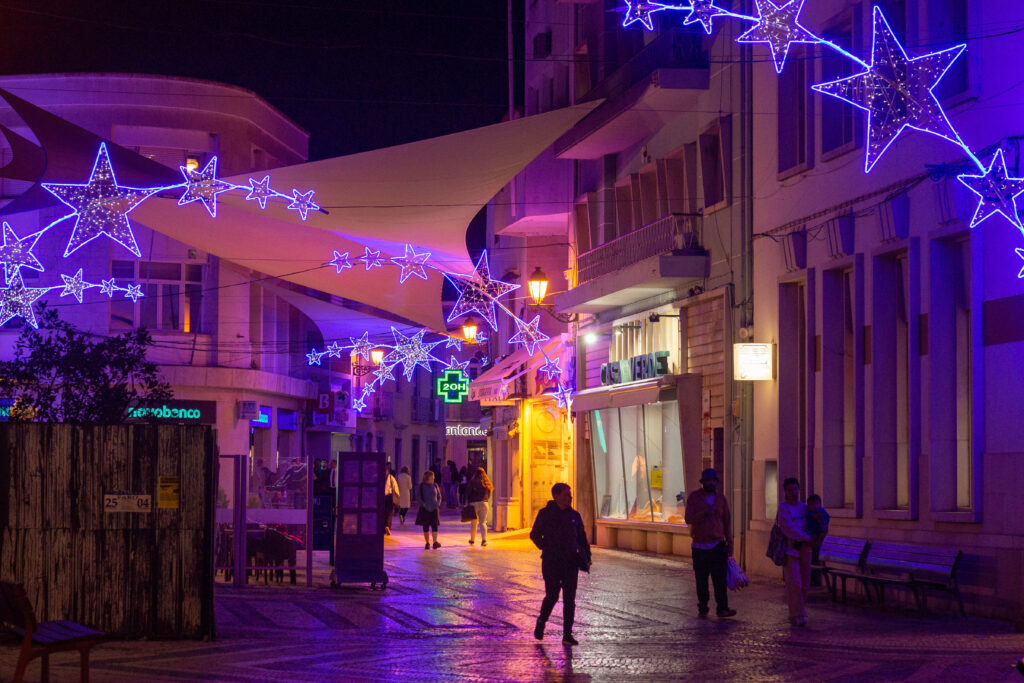 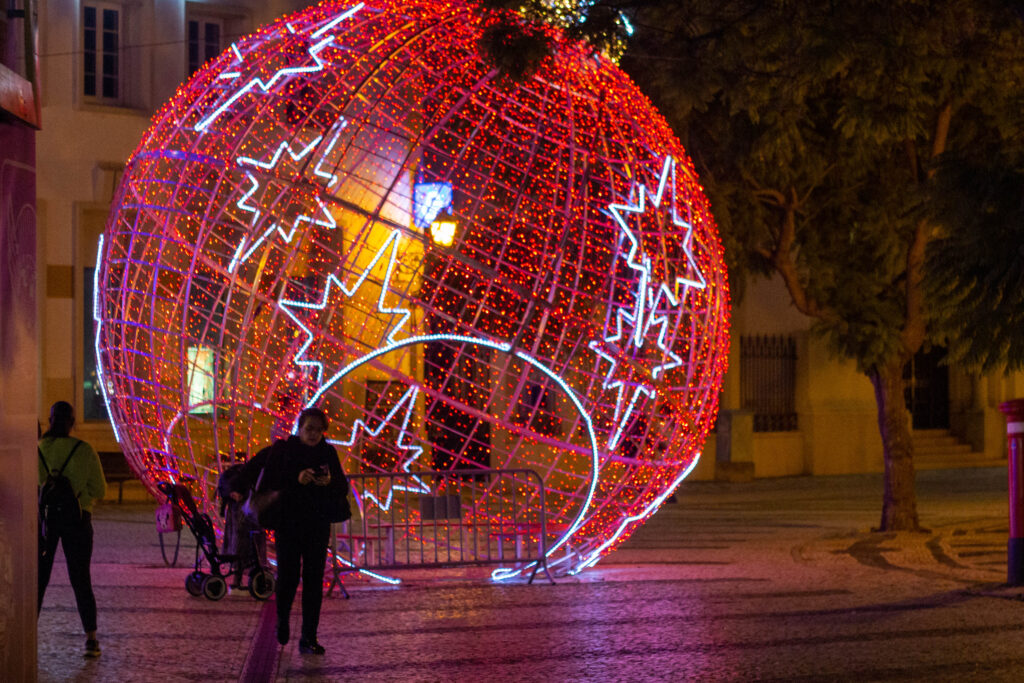 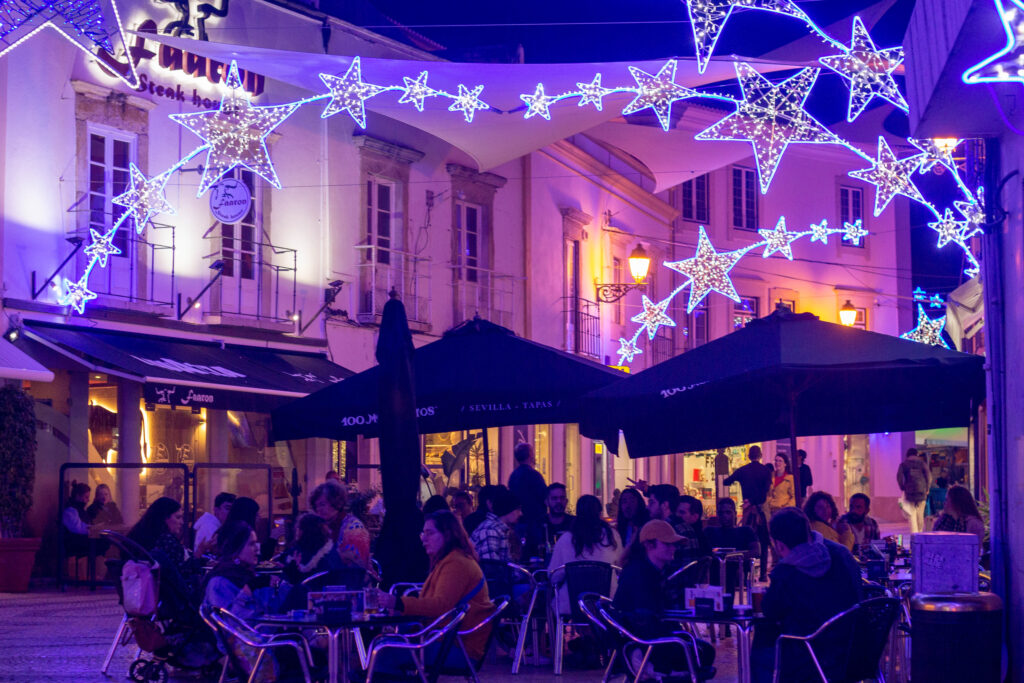 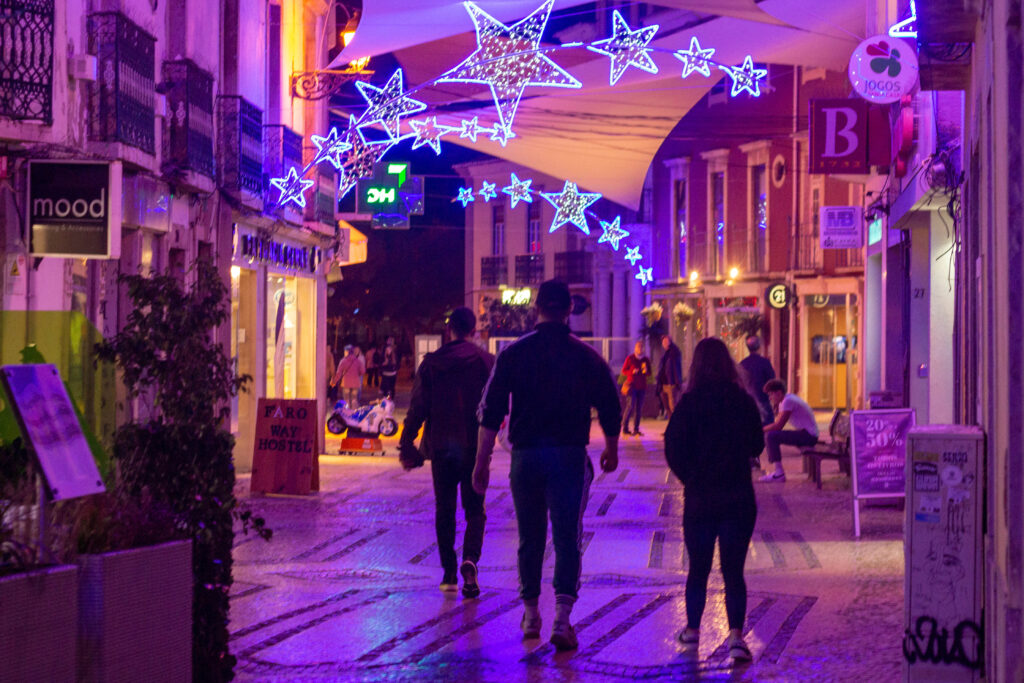 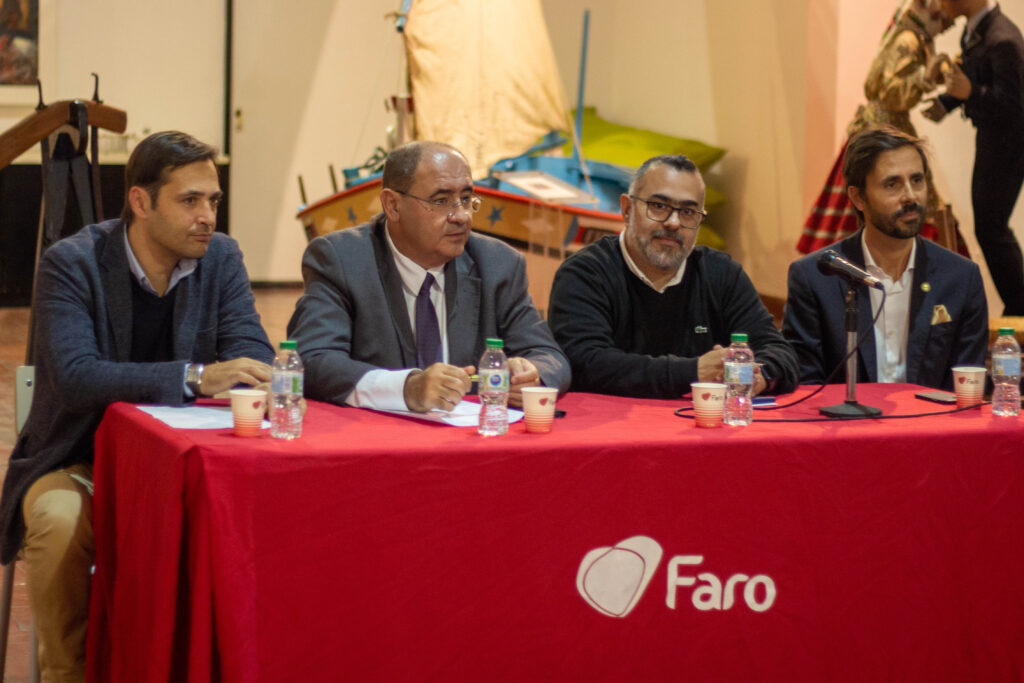 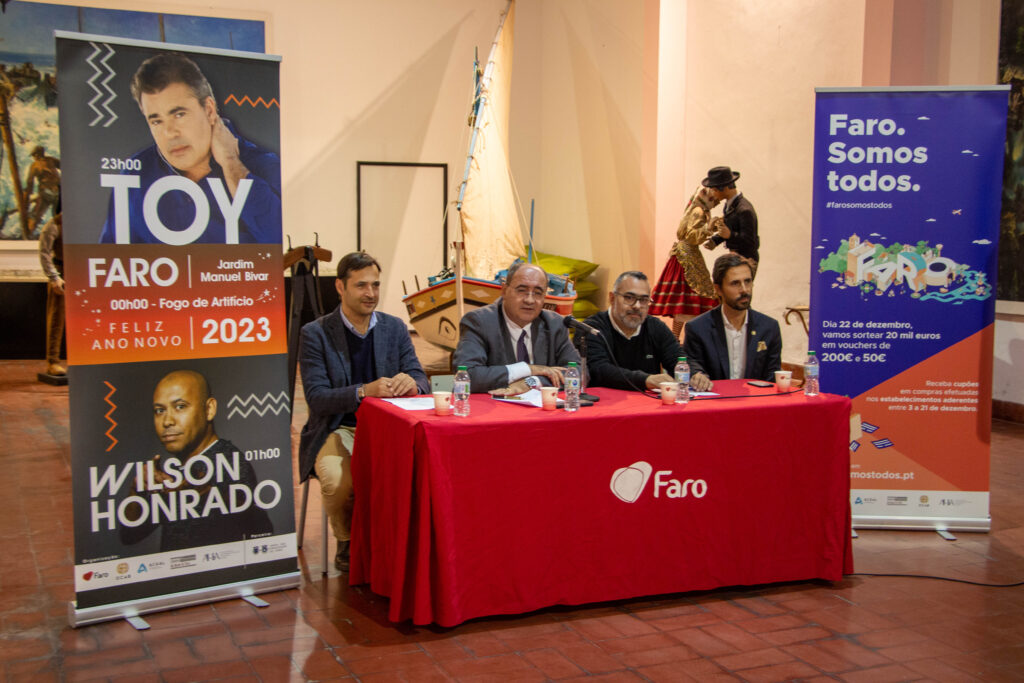