Games are scheduled for the weekend of October 15th and 16th 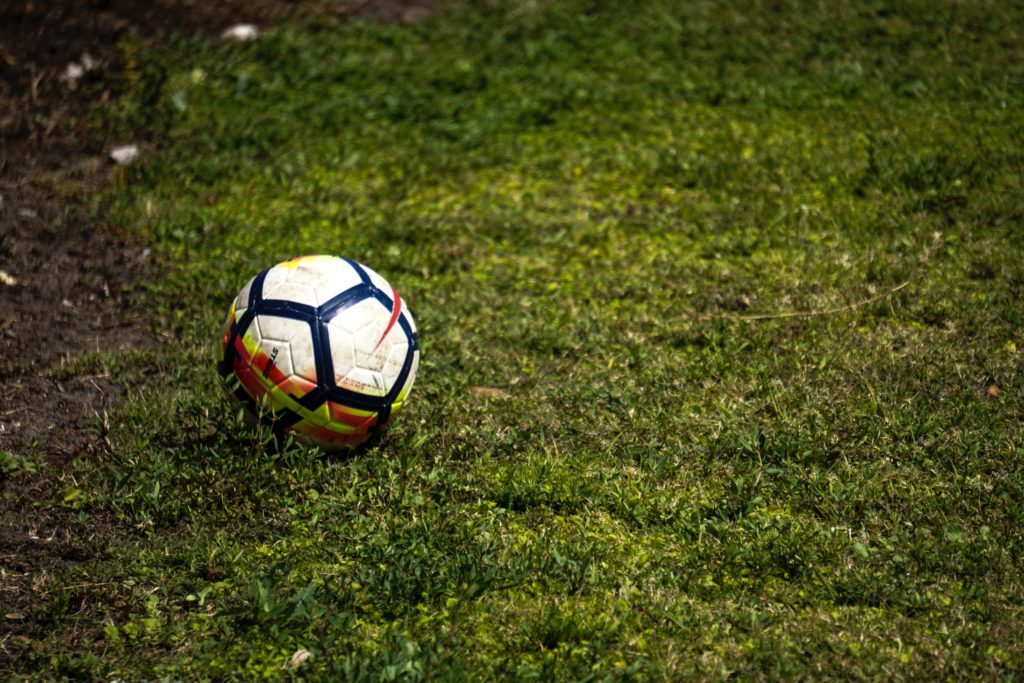 The regional derby between Imortal (Portuguese Championship) and Farense (II Liga) is one of the highlights of the 3rd round of the Portuguese Cup, whose draw took place on the afternoon of this Tuesday, October 4, at Cidade do Futebol, in Oeiras.

The game will be played at the Municipal Stadium of Albufeira.

The other Algarve teams still in the competition already know their luck.

Portimonense (I Liga) will travel to Lank Vilaverdense (Liga 3), while Olhanense (Portuguese Championship) will host B SAD (II Liga) in Olhão.

These games are scheduled for the weekend of October 15th and 16th. 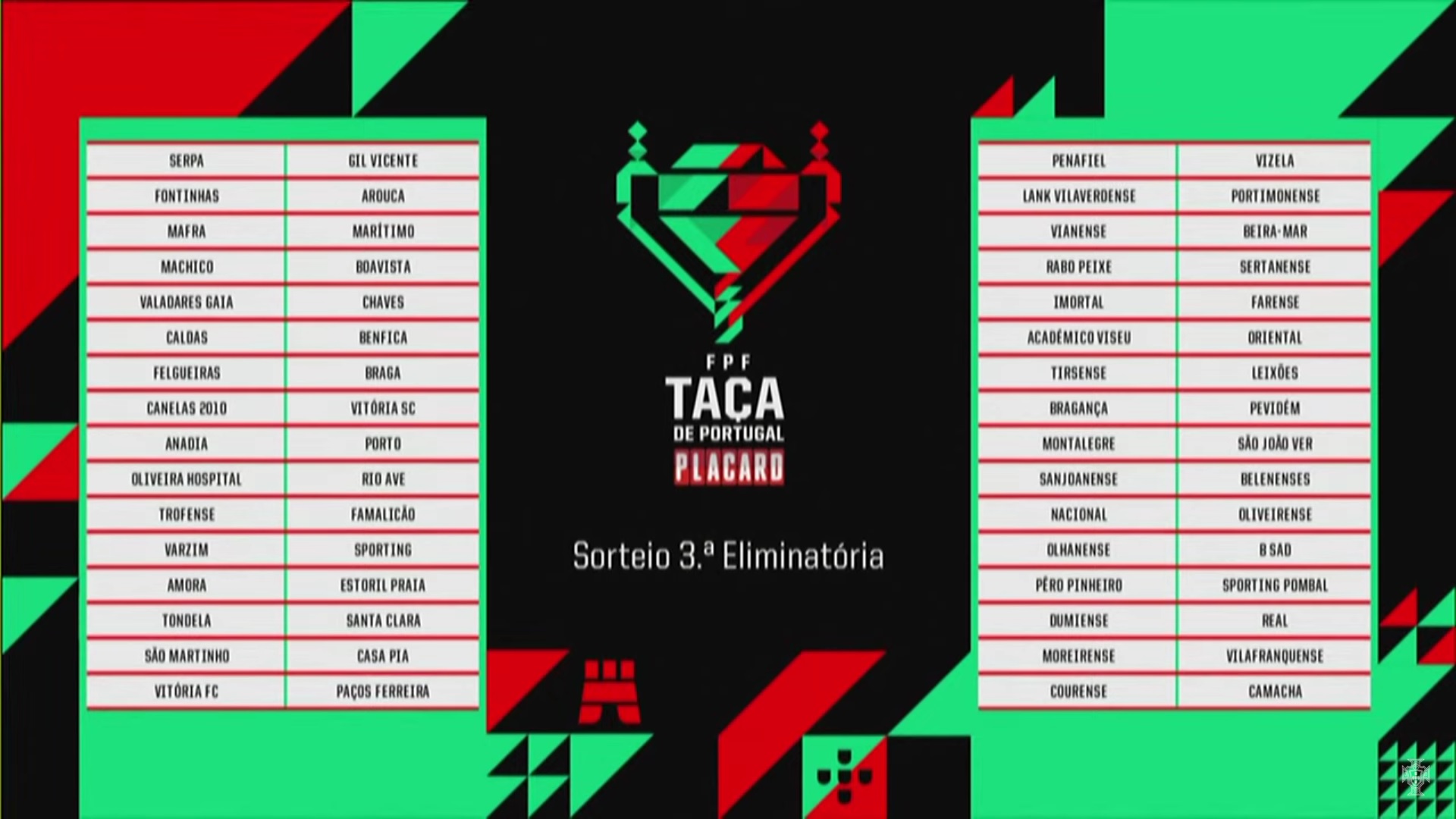