Following an order published on Thursday 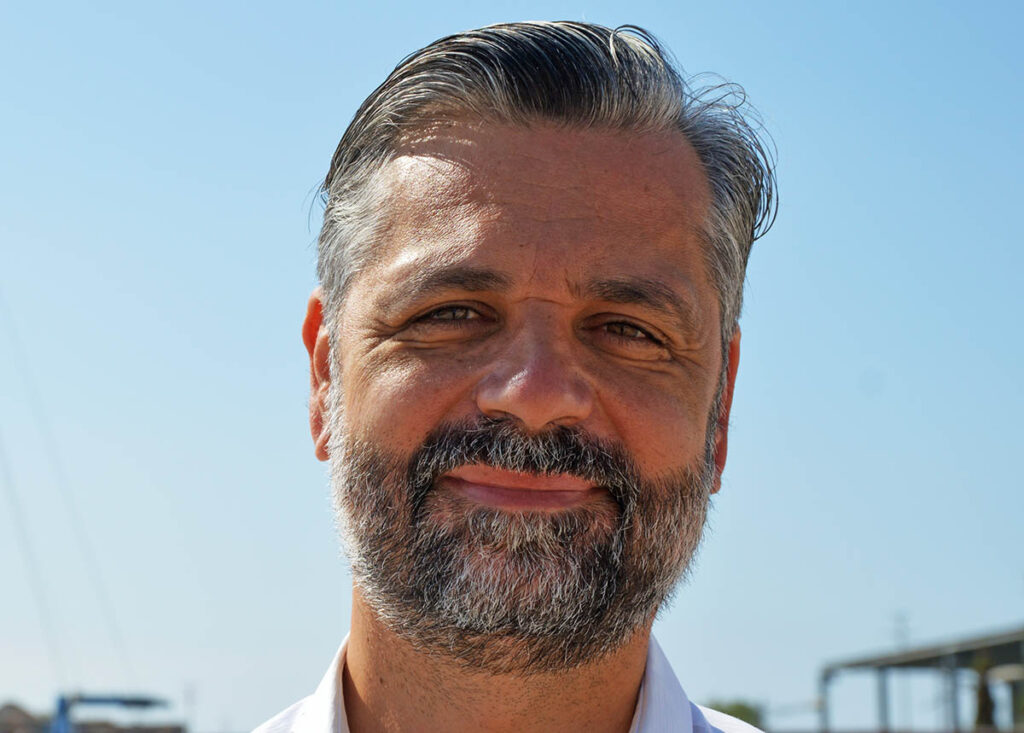 The PSD/Algarve accuses the Government of having wasted years in the process of building the Hospital Central do Algarve, following of the order published on Thursday in Diário da República, which relaunched the study procedure and the creation of a partnership for the work, at the same time canceling the process started in 2008.

For the Algarve social democrats, «it follows that the last few years have been totally wasted. No initiative was taken in order to have the process prepared to be quickly launched and the political decision in the offices was diametrically opposed to the successive electoral promises and public guarantees of those responsible for the PS in relation to the matter. The Hospital was promised in public and denied in private».

«This order reveals that we are at square one, it is a confession that nothing was done, at the beginning of the beginnings to have a new hospital. And that everything we were told over the years, that the process was moving forward, was flatly false”, accuses Cristóvão Norte, president of the PSD Algarve.

Cristóvão Norte still sees something positive in the process, the fact that the PS, «which demonized public-private partnerships in health, will now opt for one in the region».

«The PSD Algarve calls on the Algarve to be vigilant so that there are no more suspensions or postponements to this process», he concludes.