There was more product but the price went down 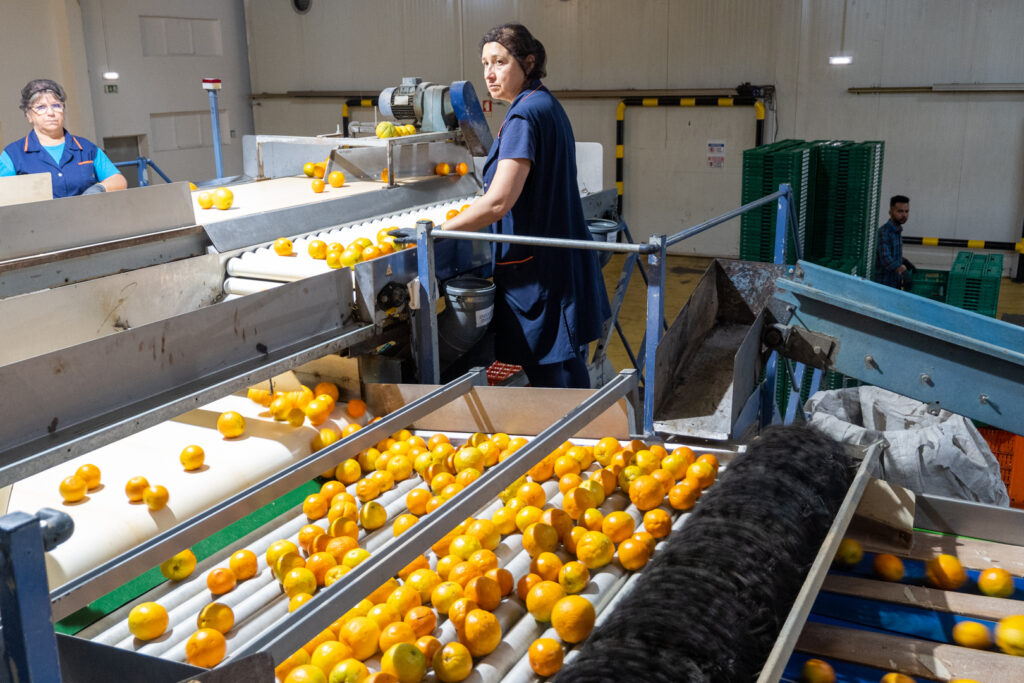 Citrus production in the Algarve was well above average in 2022. The figures, advanced last week, reveal that the drought, for now, has not notoriously affected the main agricultural crop in the Algarve region, but in the future next, everything can change.

In all, “between 350 and 360 thousand tons” of citrus were produced in the campaign that is ending, a value “about 15% compared to the previous campaign”, revealed Pedro Valadas Monteiro, regional director for Agriculture and Fisheries in the Algarve. .

José Oliveira, administrator of Cacial, one of the largest producer cooperatives in the Algarve and president of AlgarOrange, an association that brings together the main associations and citrus producers in the region, corroborates the volume of production and even says that «we may be talking about around 20% above a normal year'.

“It has good things and bad things. A good thing about having a lot of production is, of course, that with more quantity, the possibility of business is also greater”, he said.

«But there is also the other side of the coin, which is the market not absorbing everything – which is what happened, the market fell – which is reflected in prices, which have decreased», revealed José Oliveira.

The administrator and other members of Cacial's management met with a delegation from DRAPAlg, at the cooperative's facilities, on the 27th.

The objective of the action was, on the one hand, to make the cooperative's facilities known and share «concerns and challenges».

In the case of Cacial, as well as the other members of AlgarOrange – which together represent 40% of the region's total production – export has been a way of guaranteeing greater income.

“This last campaign was the third year of exports to Germany. We started with 650 tons, went up to 1300 tons the following year, and in the last season we reached 2 thousand tons. We expect to increase this to 3 thousand tons», revealed the administrator of Cacial.

"If we take into account all the exports we make, we can be between 10 and 12 thousand tons", he added.

In terms of turnover, Cacial currently occupies the 29th place in the ranking of companies with tax domicile in the district of Faro, with 25 million euros, and is the 24th largest national cooperative.

The Algarve cooperative has more than one hundred workers, provides technical assistance to the producers it works with and has several national and international certifications.

At the end of the technical visit, which was guided by the director of Cacial Horácio Ferreira, the regional director of Agriculture and Fisheries promised to support producers «in their continued commitment to enhancing the Citrinos do Algarve PGI», but also to face «the shortage of work, phytosanitary threats, especially the fruit fly, and the inflation of the cost of production factors» and, of course, the consequences of drought and low water availability.

If in 2022, «in terms of caliber and quality, there was no major impact of the drought, although it has been going on for some time», the situation could change quickly.

“If the lack of rain persists, there may be problems, namely in terms of the caliber. But only time will tell. I hope it rains more than it did this year”, concluded Pedro Valadas Monteiro.

The results of the 3rd Balanço dos Citrinos do Algarve, with the final data from the campaign, will be presented to the public and debated on the 25th of October in the DRAPAlg auditorium, at an event organized by AlgarOrange and COTHN (Centro Operativo e Tecnológico Hortofrutícola Nacional). 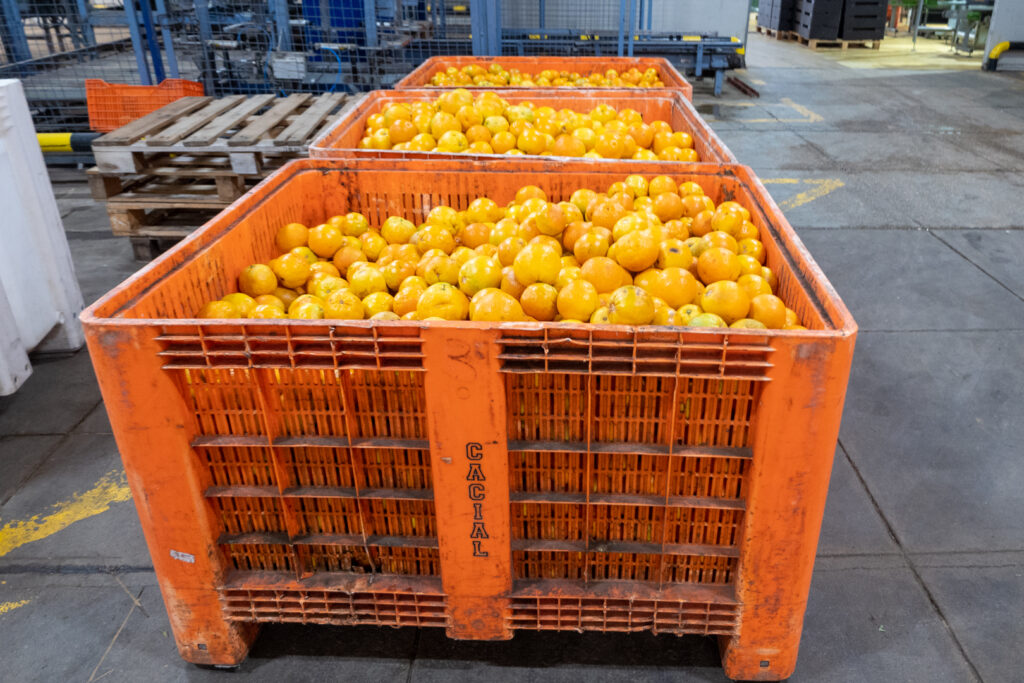 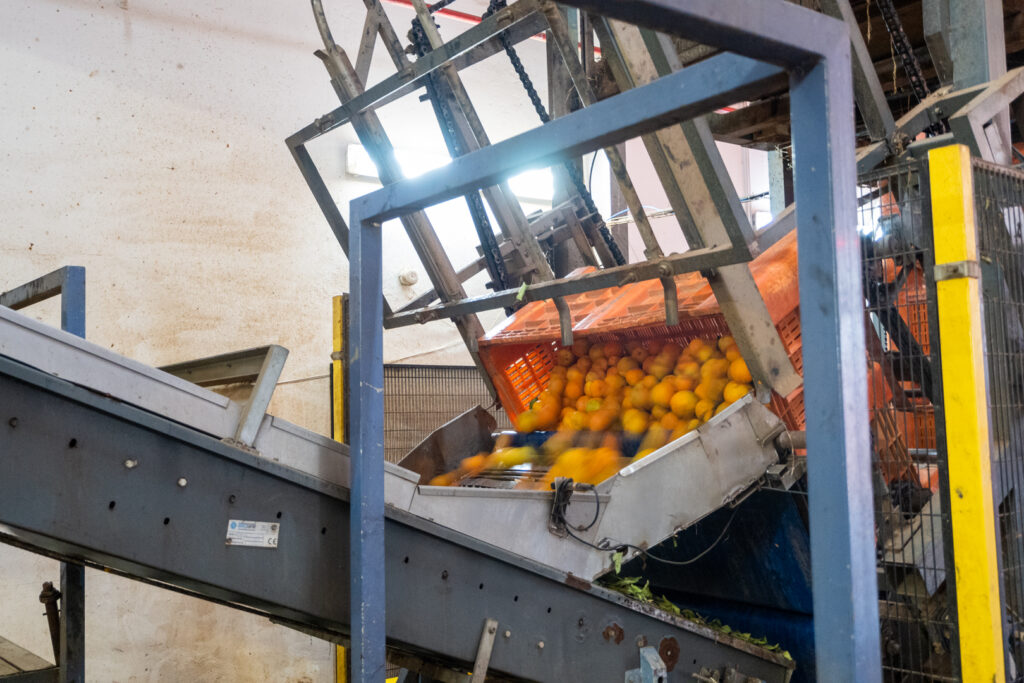 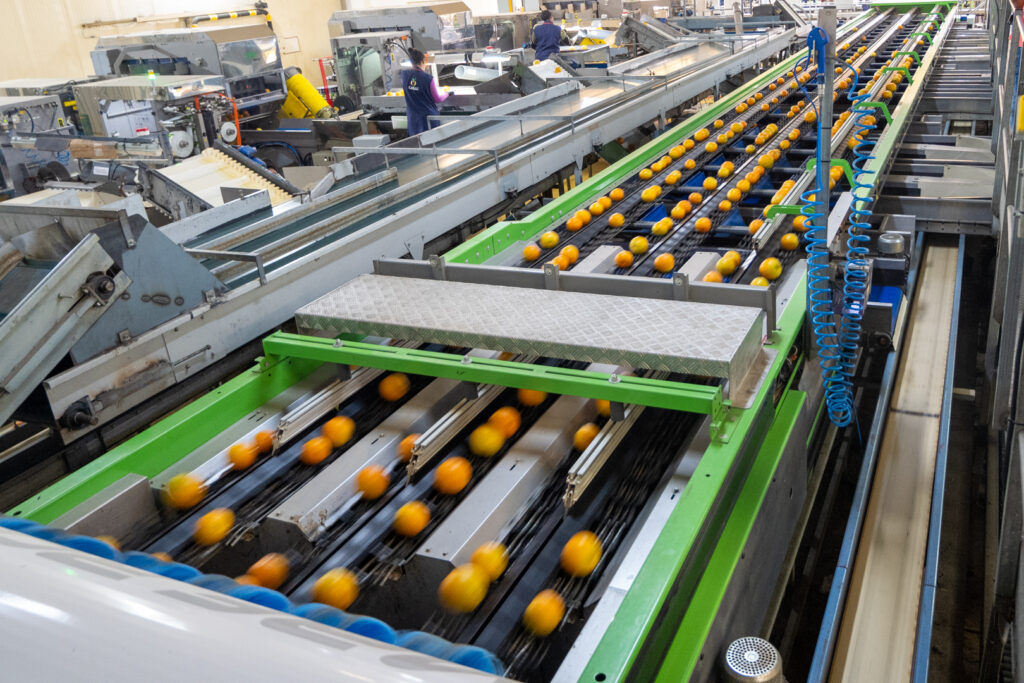 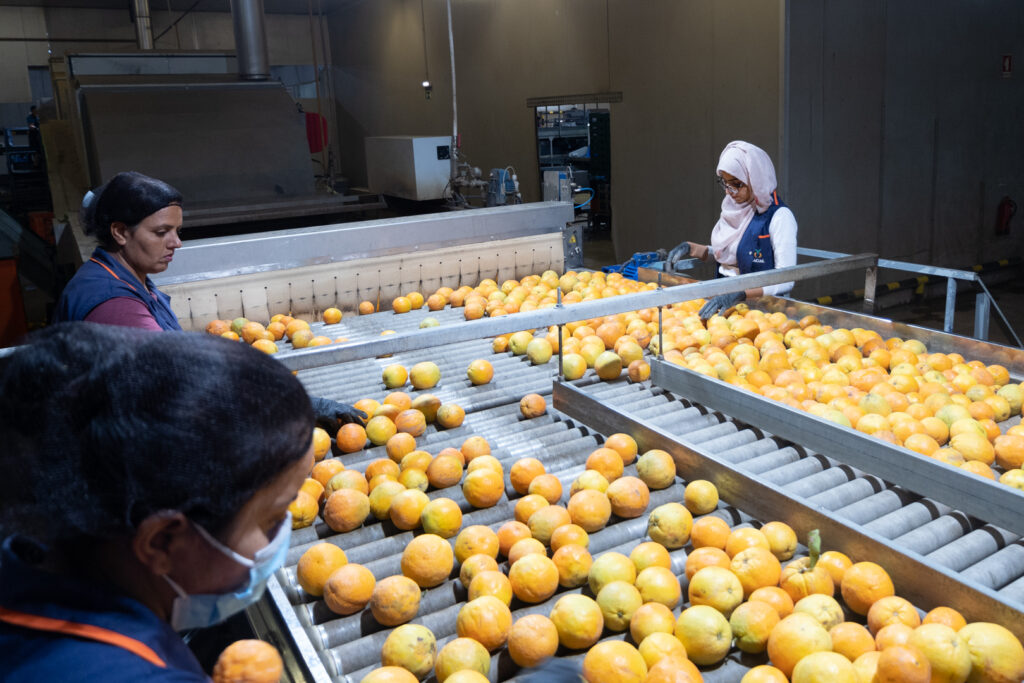 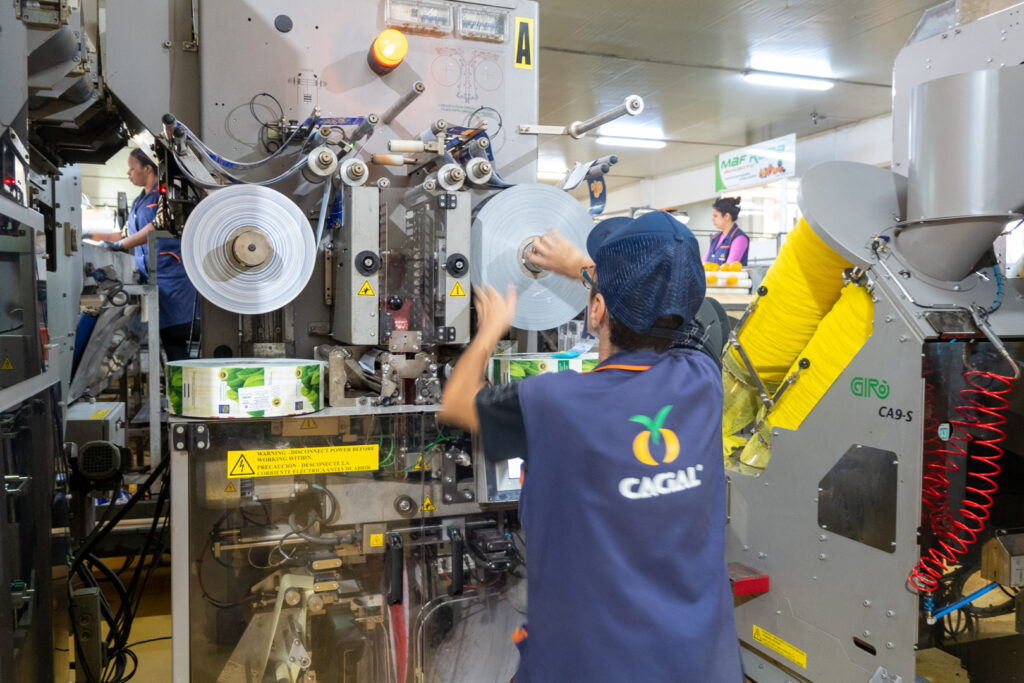 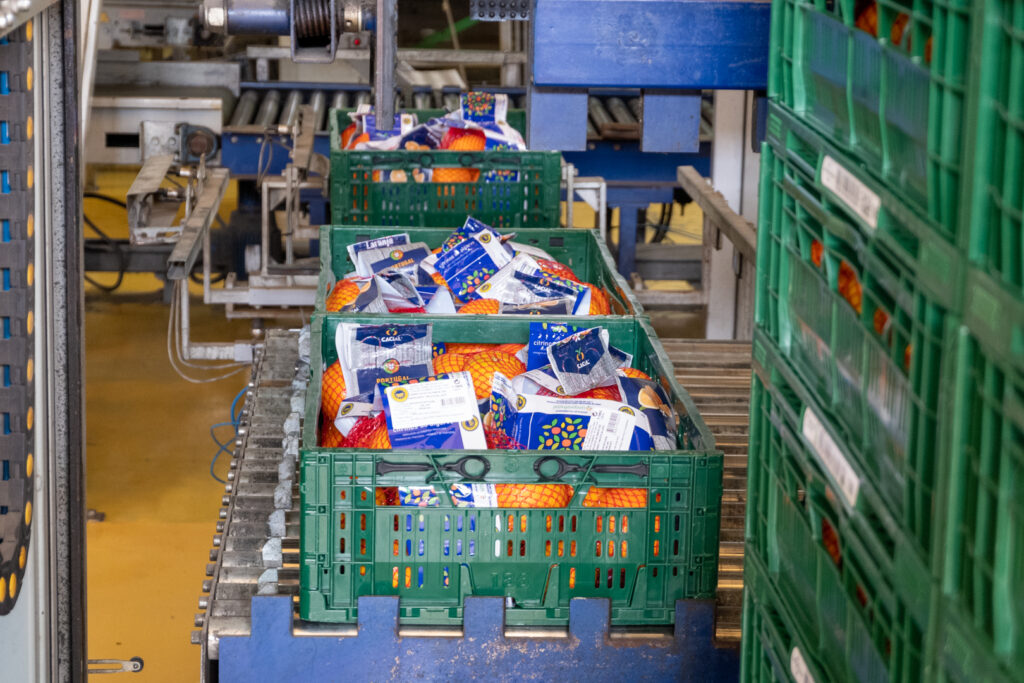 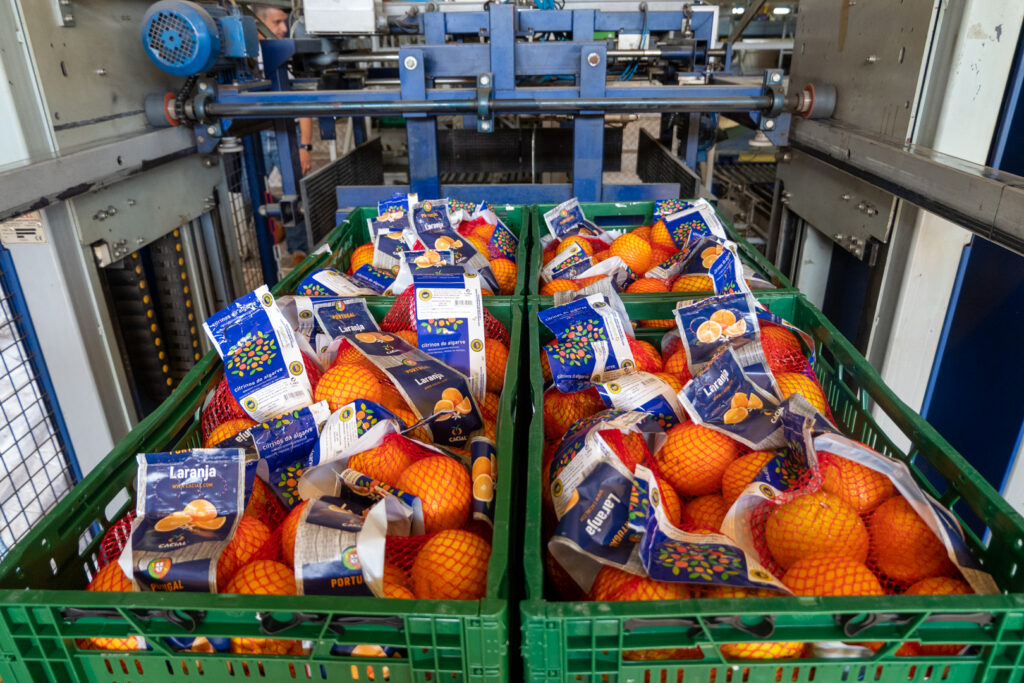 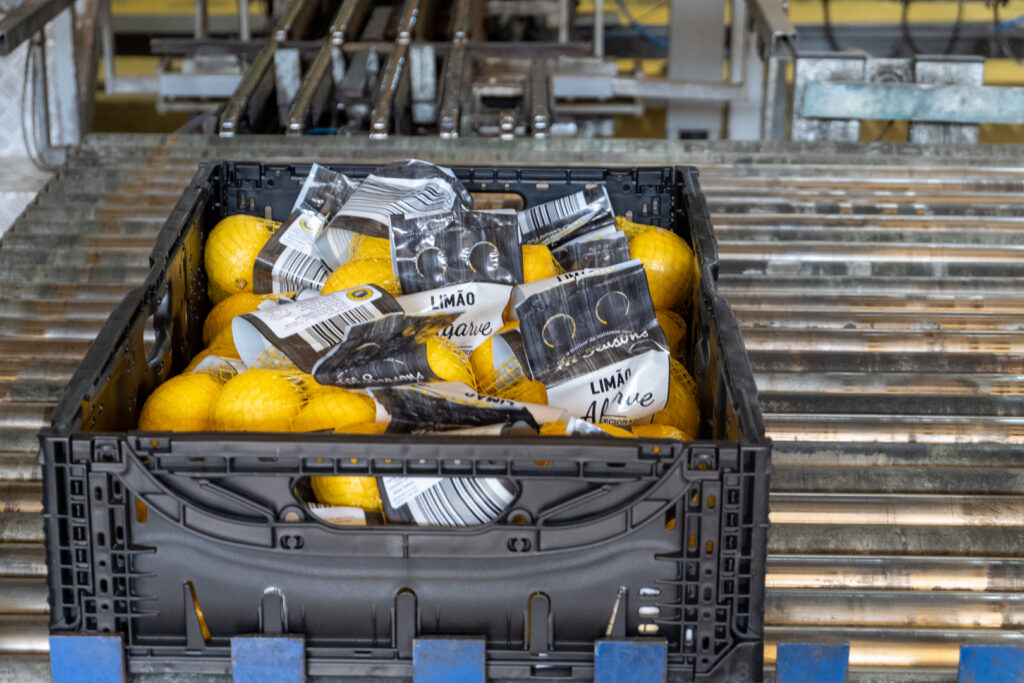 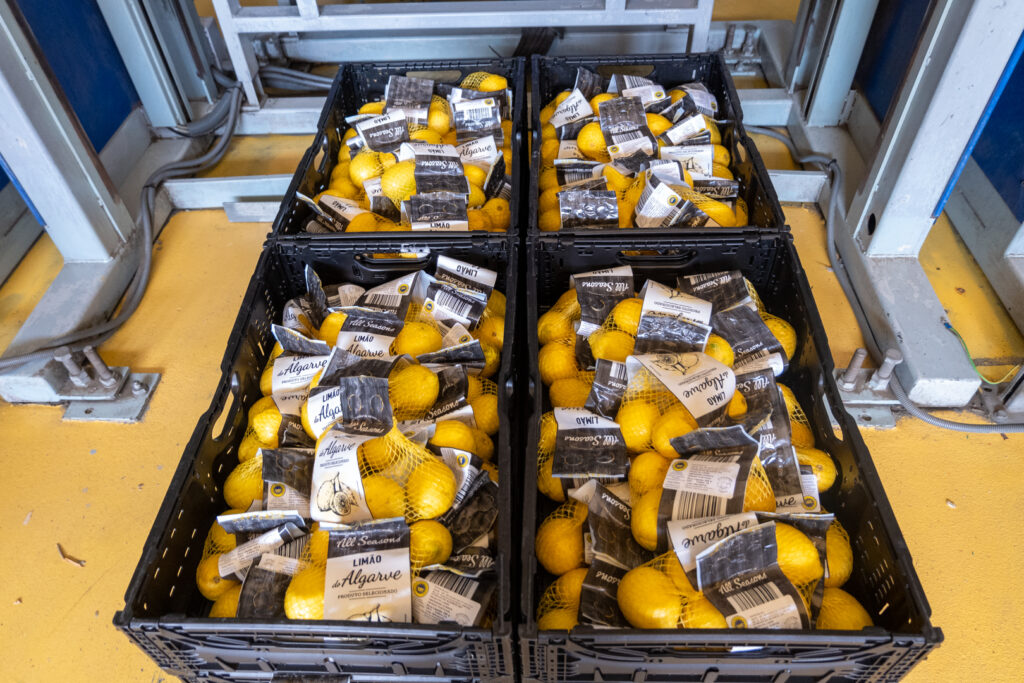 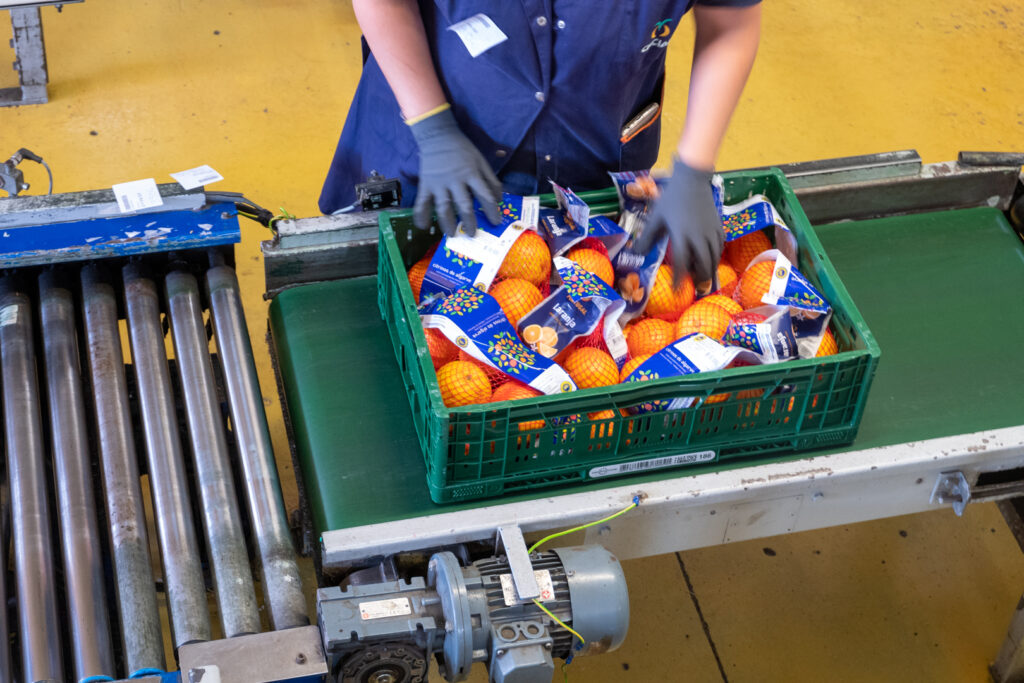 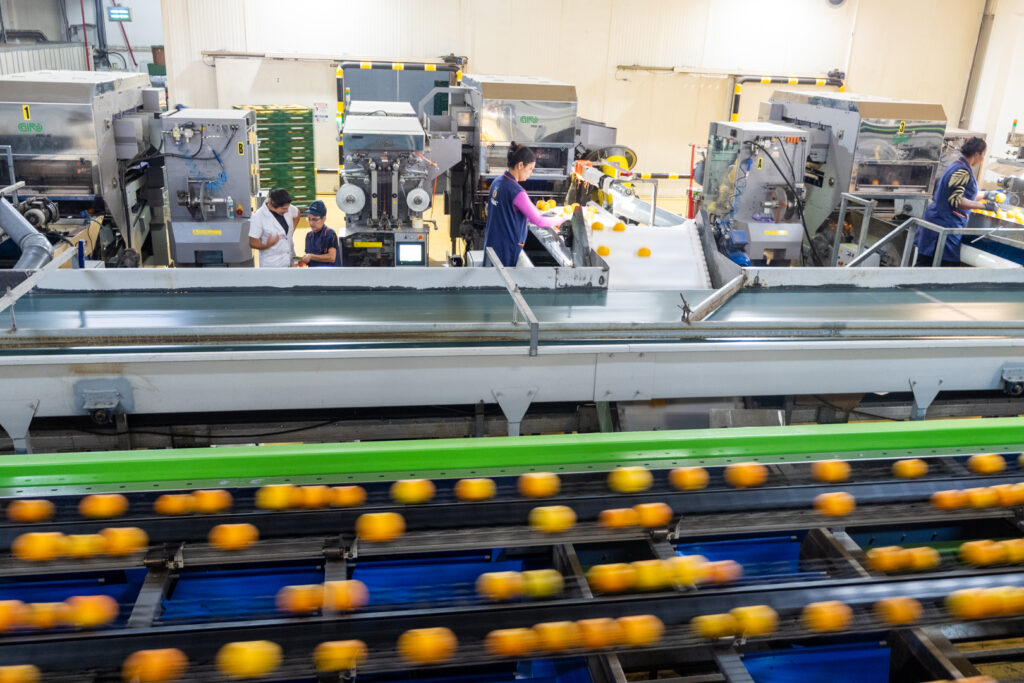 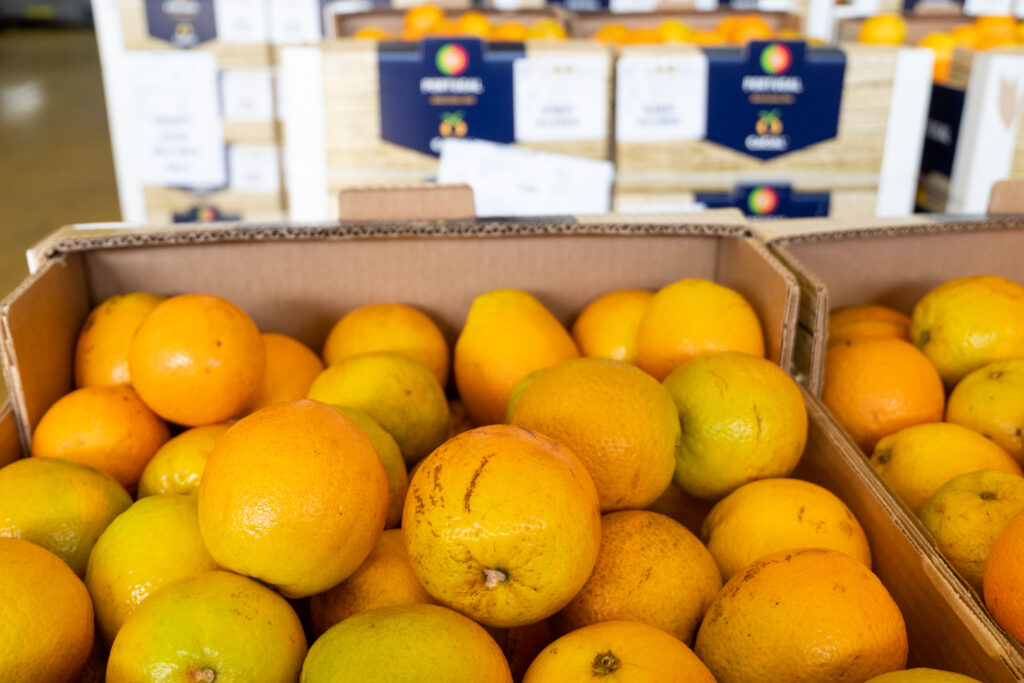 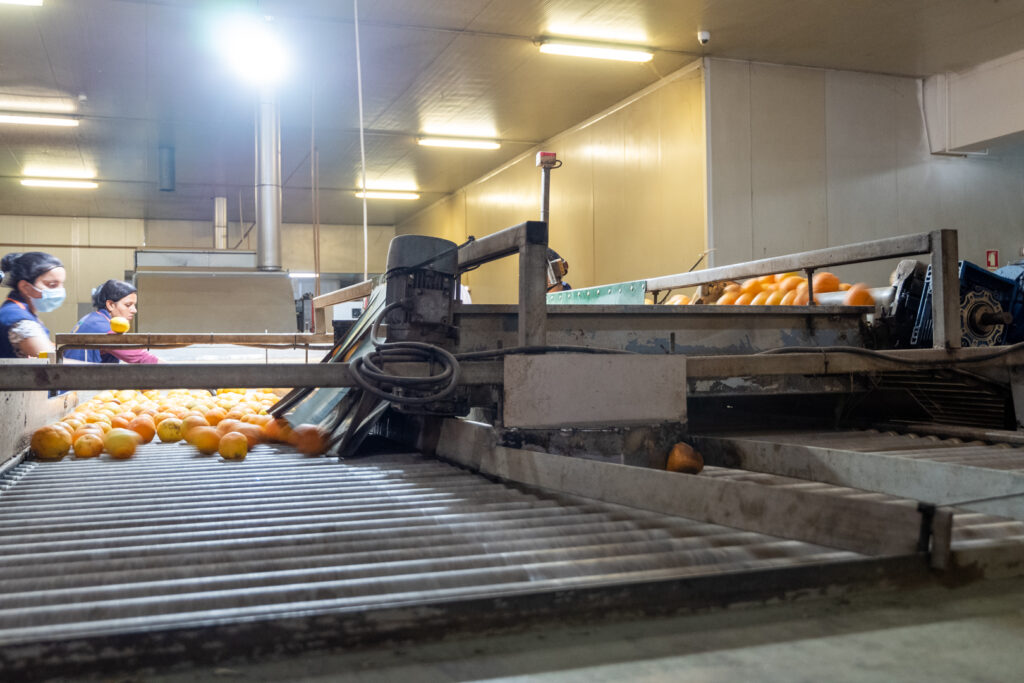 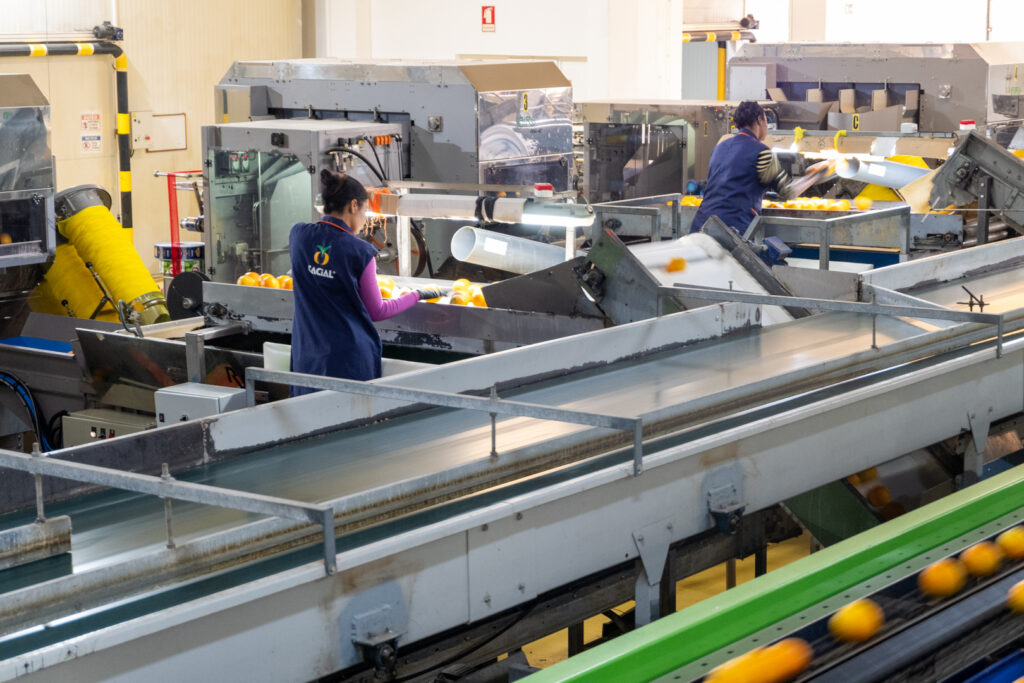 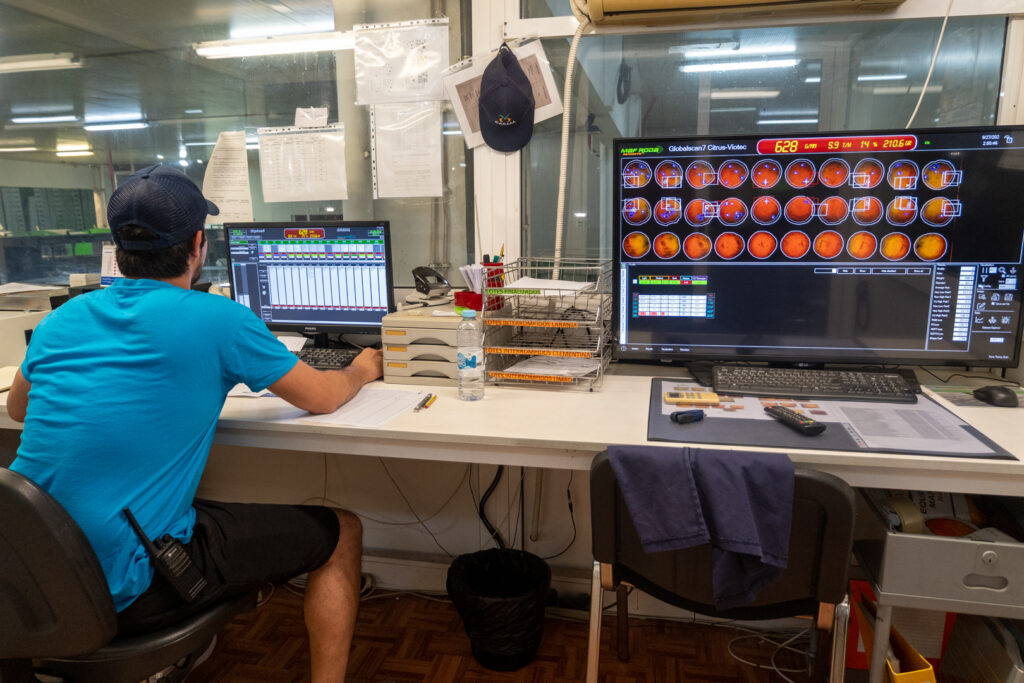 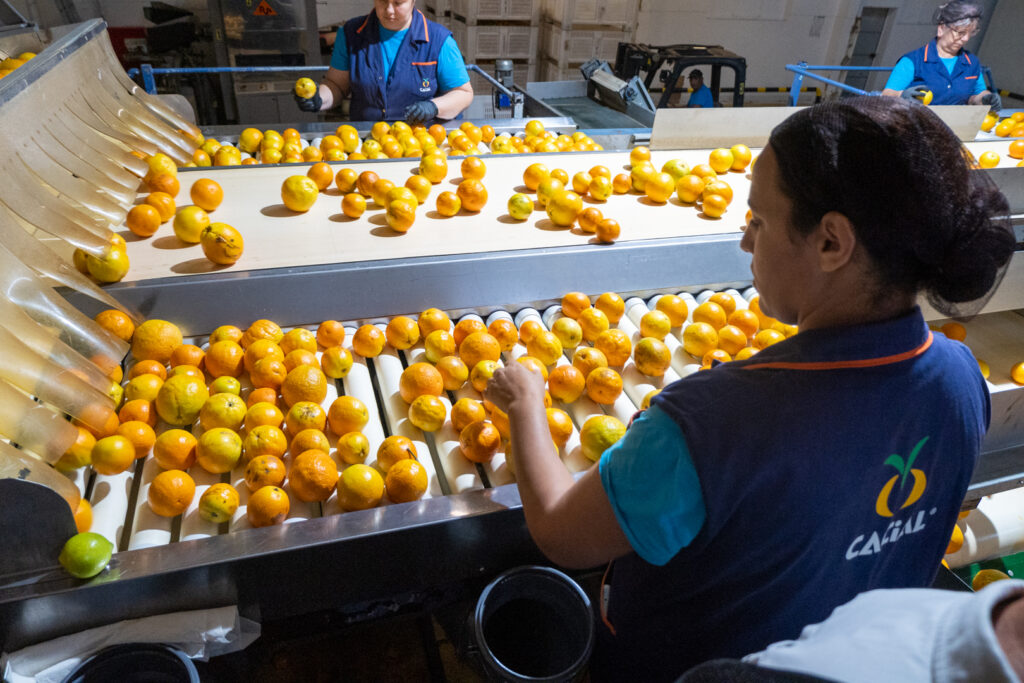 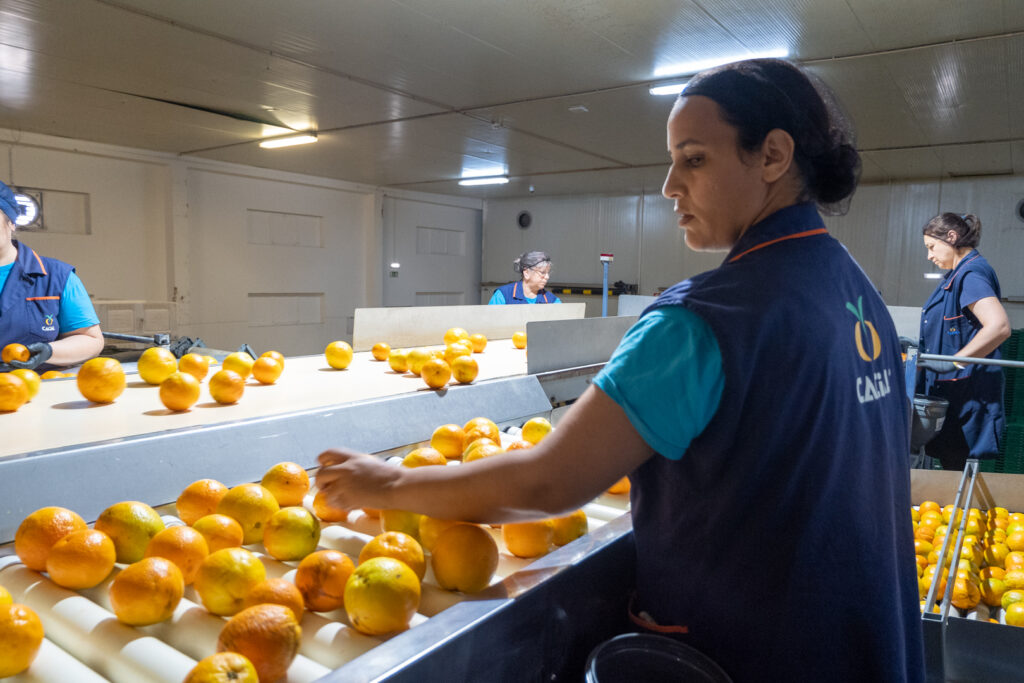 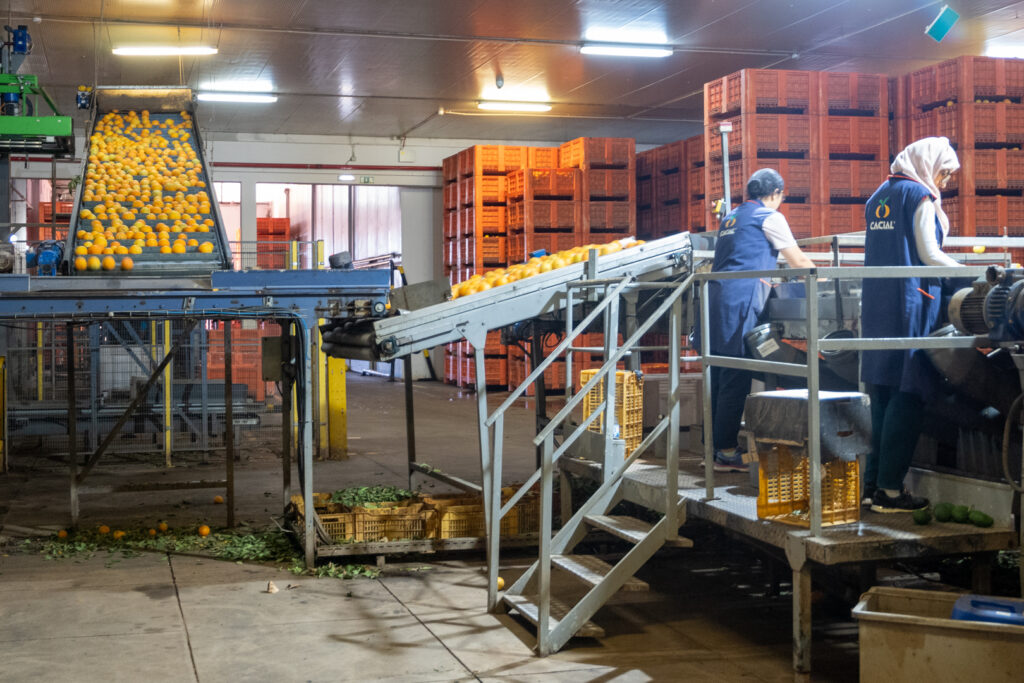 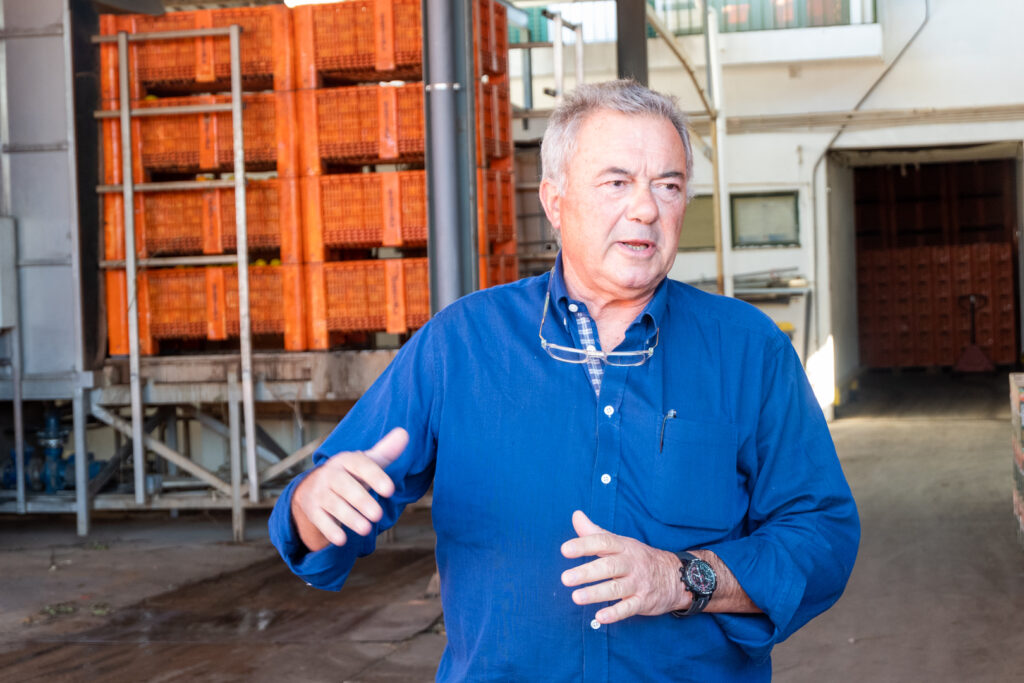 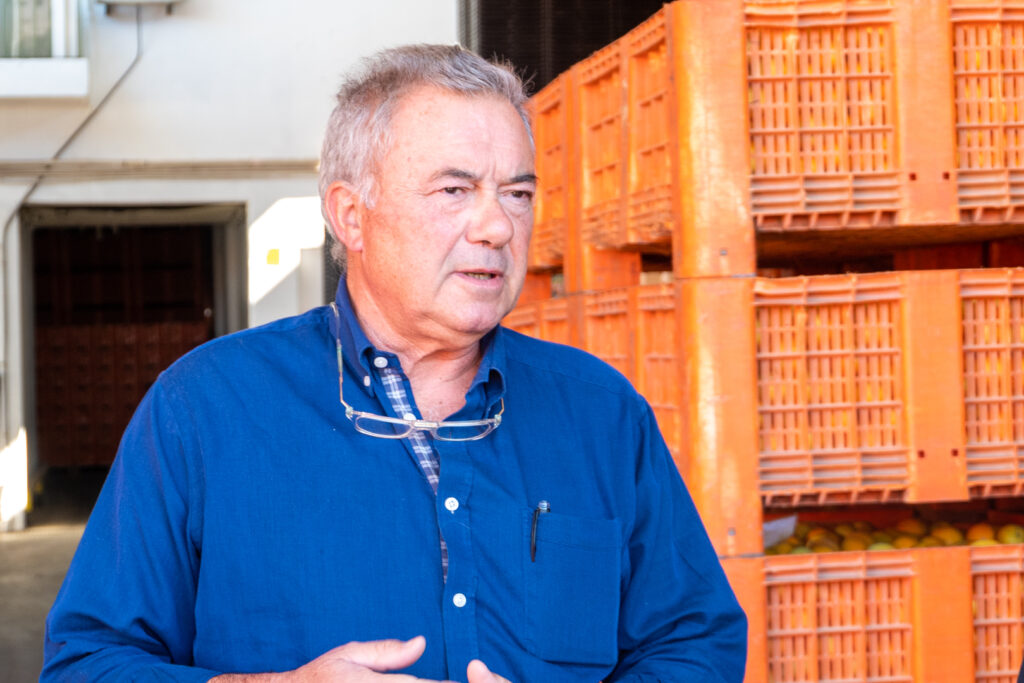 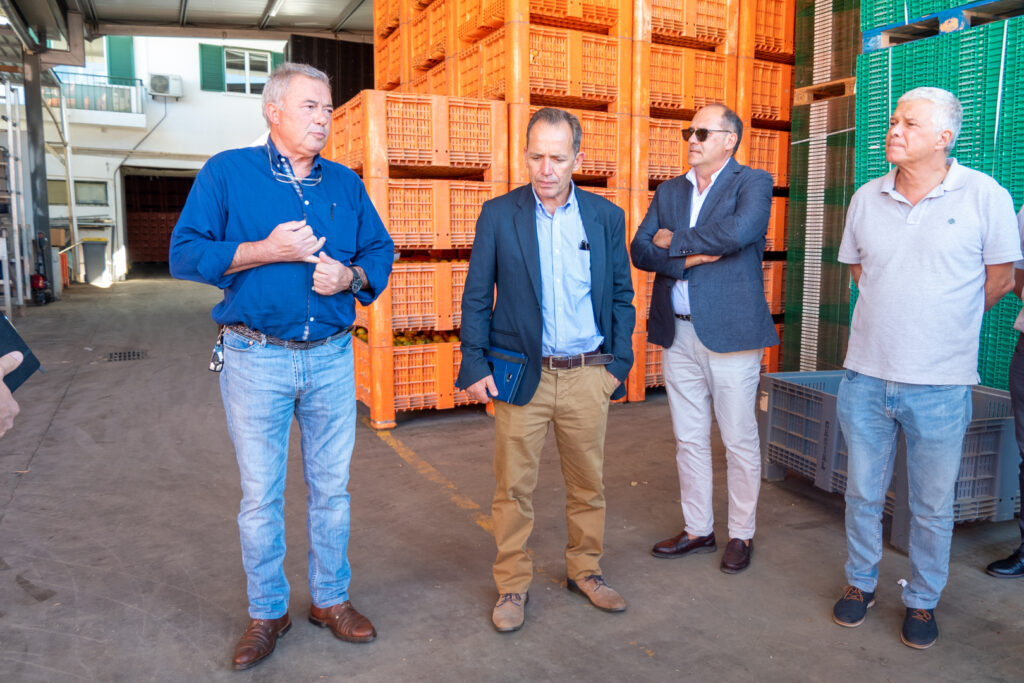 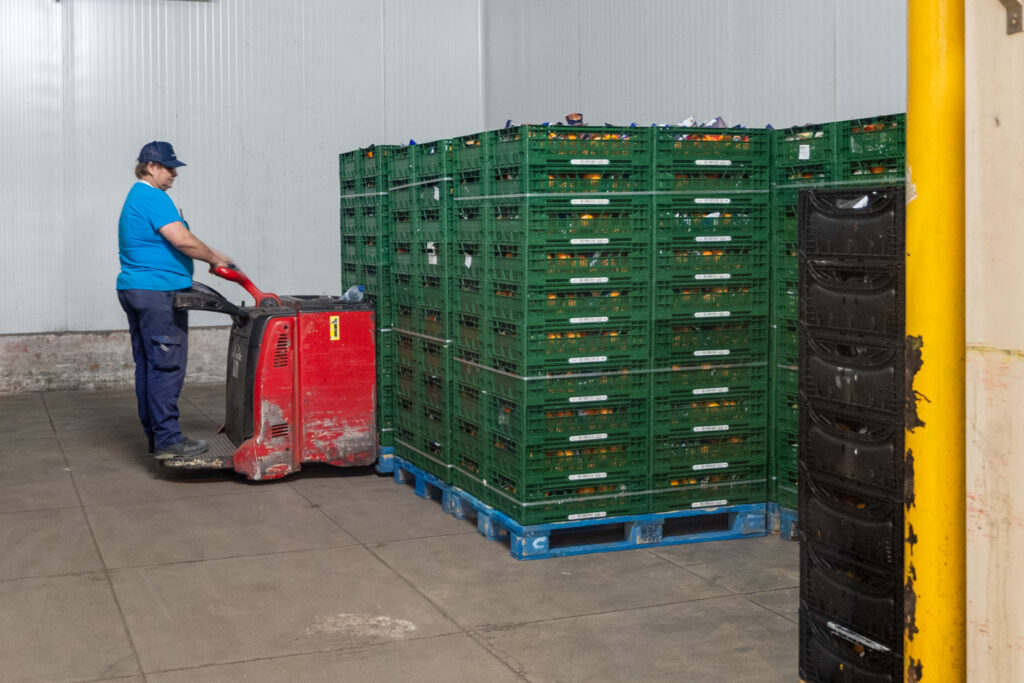 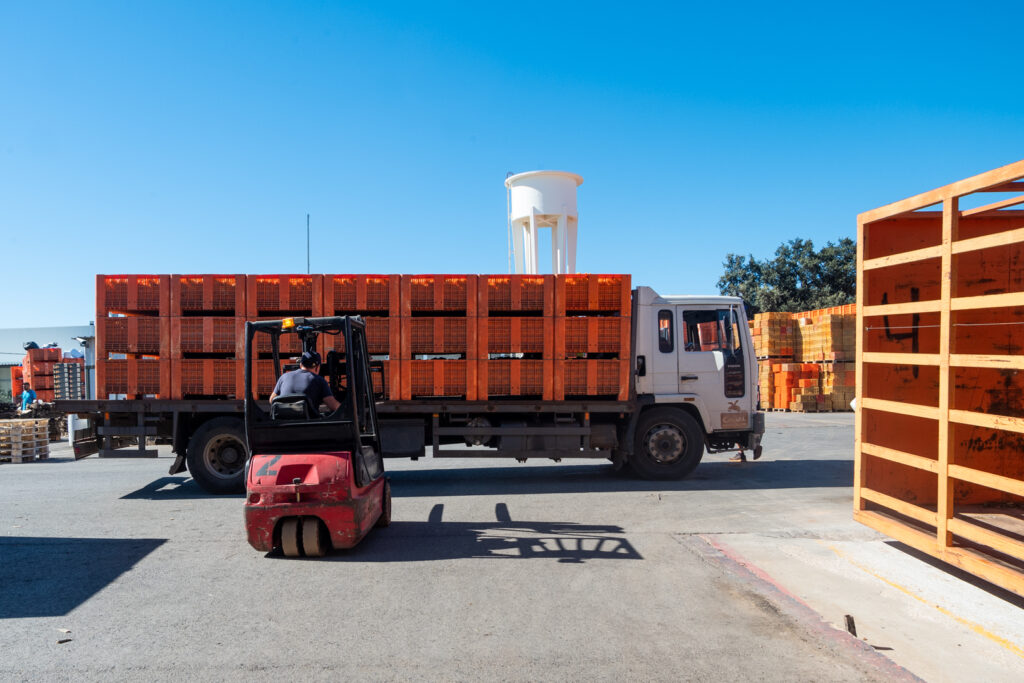 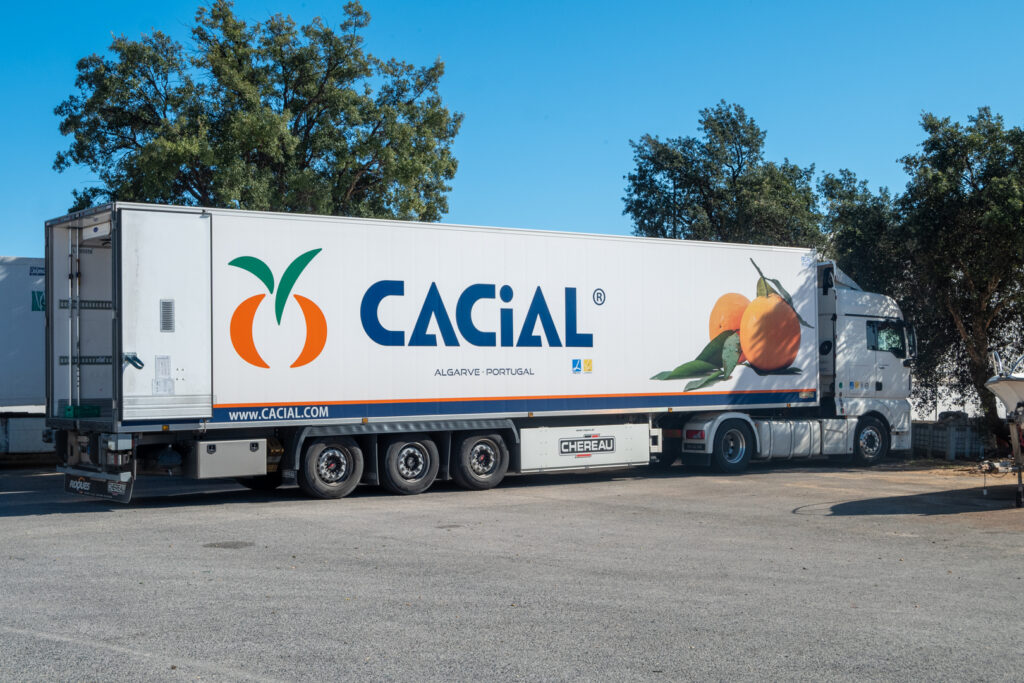 Tavira: Rain displaces man who was in motorhome