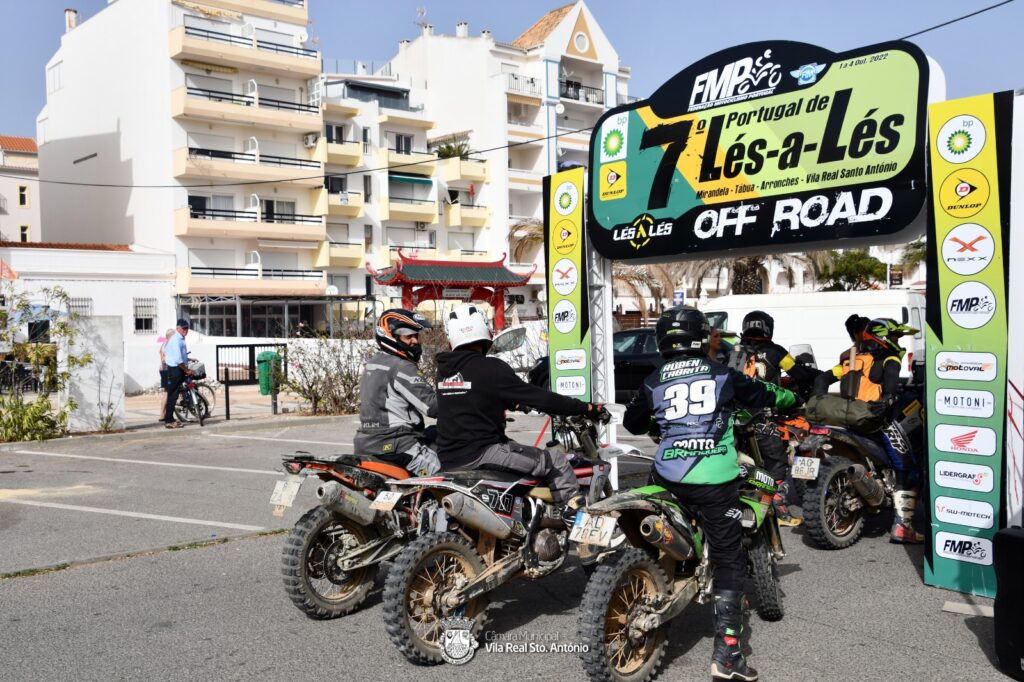 The arrival of the 7th edition of “Portugal de Lés-a-Lés Off Road” took place this Tuesday, October 4, on the beach of Monte Gordo.

The initiative started on the 1st, in Mirandela, passed through Tábua and Arronches, and ended in the municipality of Vila Real de Santo António.

The event brought together close to 400 motorcyclists who were received by Ricardo Cipriano, vice president of the VRSA City Council. Next to the goal, located on the waterfront of Monte Gordo, the mayor welcomed all the participants and thanked the organization for having chosen Monte Gordo to close the travel itinerary.

The “Portugal de Lés-a-Lés Off Road” is an annual motorcycle tourist event that, since 2015, combines physical endurance and adventure with the tourist aspect, with the aim of crossing Portugal from end to end along dirt roads, contemplating landscapes. and places of enormous splendor.

With the seal of the Portuguese Motorcycling Federation (FMP), this was the seventh time that lovers of off-road adventures carried out an intense four-day journey whose objective was to cover the country from end to end, on all-round surfaces. terrain, in three stages of about 300 kilometres.

Side by side with the adventure of the 7th “Portugal de Lés-a-Lés Off-Road”, the solidarity of motorcyclists took hundreds of indigenous trees to basic schools in Mirandela, Tábua, Arronches and Vila Real de Santo António.

This is the 4th edition of the Awareness Campaign to Reforest Portugal from Lés-a-Lés, which aims to raise awareness of careful reforestation of the national forest, using trees of native species. 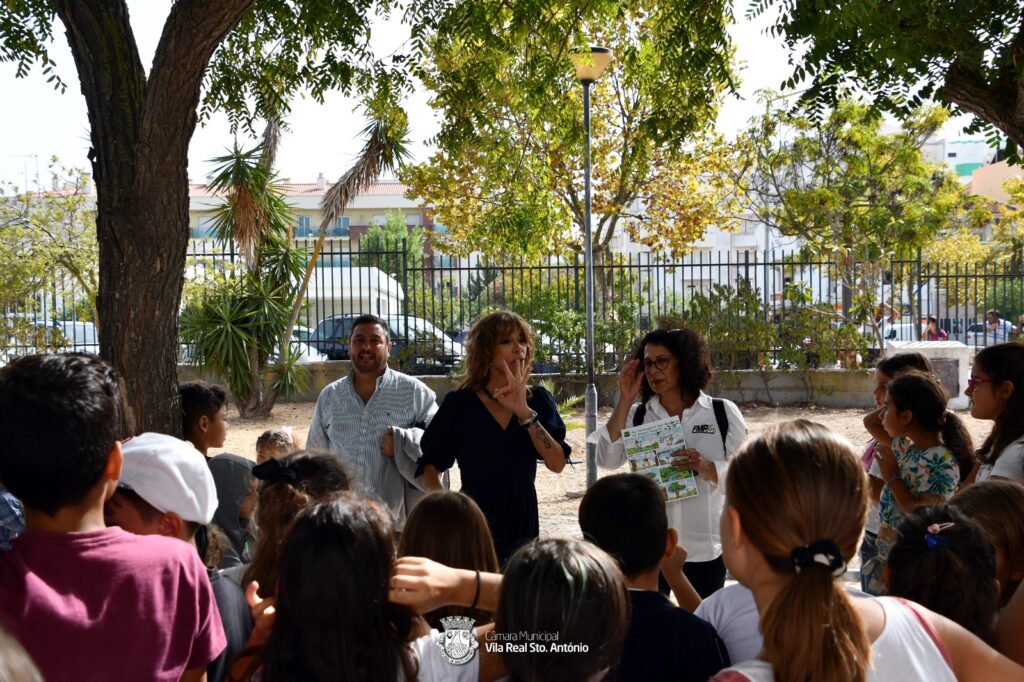 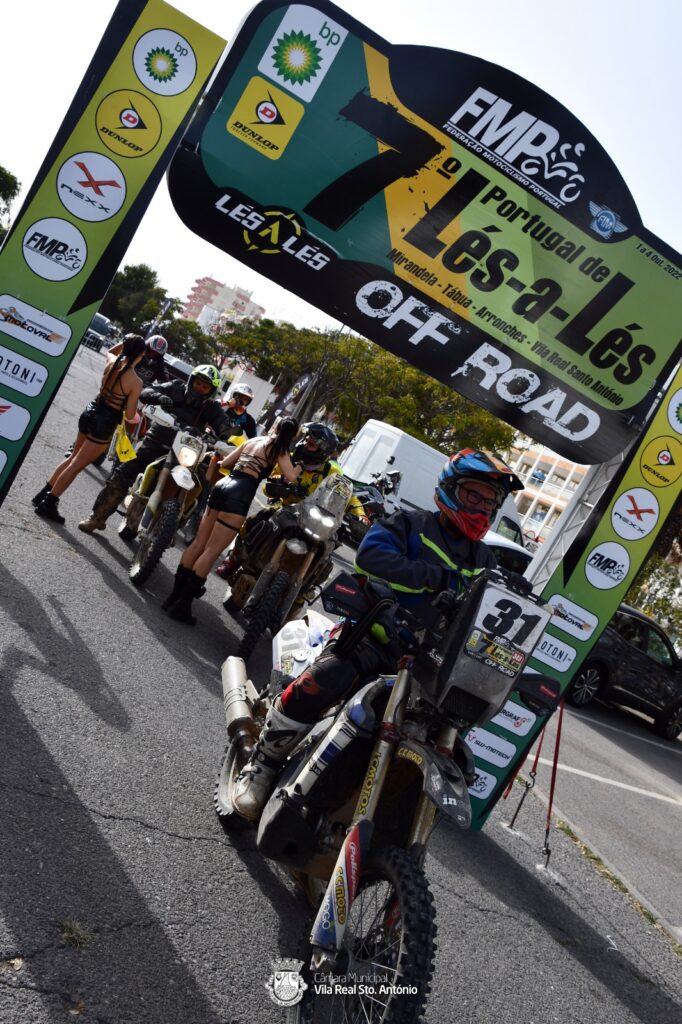