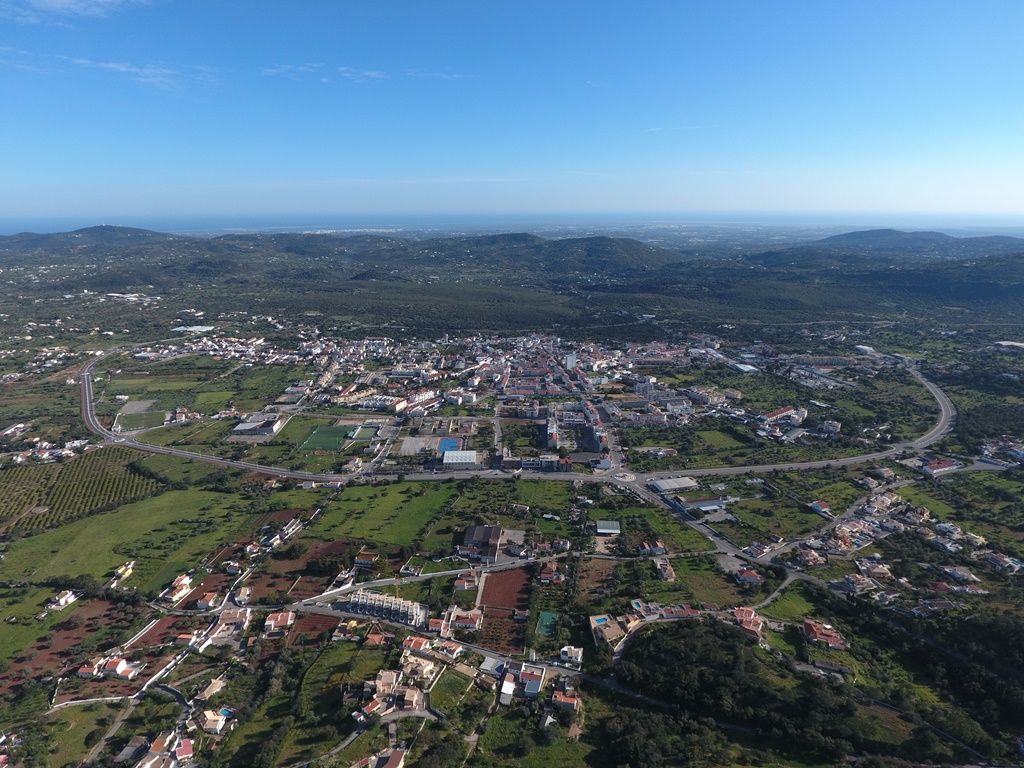 The FNAC Photographic Marathons stop in the Algarve next Saturday, October 8th. The aim is to allow photography lovers to capture the best images of the region while getting to know the local culture and keeping in mind the sustainability factor.

«Through a route that begins in the historic center of the charismatic village of São Brás de Alportel, and with a visit to the built, archaeological and rural heritage of the territory, it will be possible to discover an area of ​​the country full of tradition», explains the FNAC.

On the other hand, «thanks to the elevation of this area, the participating photographers will pass by viewpoints where they can contemplate the sea as far as the eye can see and then go out to discover the Algarve mountains».

But the southern region of the country is not the only destination for FNAC Photographic Marathons. The meetings of groups of dozens of participants take place in several cities, in a moment of promotion of conviviality and sharing of experiences among those passionate about photography.

Something that, for Inês Condeço, director of Marketing and Communication at FNAC in Portugal, “is a mirror of the essence of the brand”. However, she considers that this edition “is special, because we define a cultural meeting point based on two truly important axes: the valorization of each city and the need to preserve the planet”, concludes the official.

The route of the FNAC Photographic Marathons began in the North, with two groups of participants passing through Viana do Castelo and Porto, on the 17th of September.

Aveiro and Viseu were the second stop, on the 24th of the last month. On the first weekend of October, there was a meeting in Lisbon, and one in Sintra and Cascais.

Finally, south of the Tagus, and simultaneously with the meeting in São Brás de Alportel, there are also groups of photographers gathered in Almada and in the Autonomous Region of Madeira.

A jury made up of FNAC elements and four guest photojournalists will choose the best images captured. The announcement of the winners is scheduled for 12 November.