Title returns to Algarve after 13 years 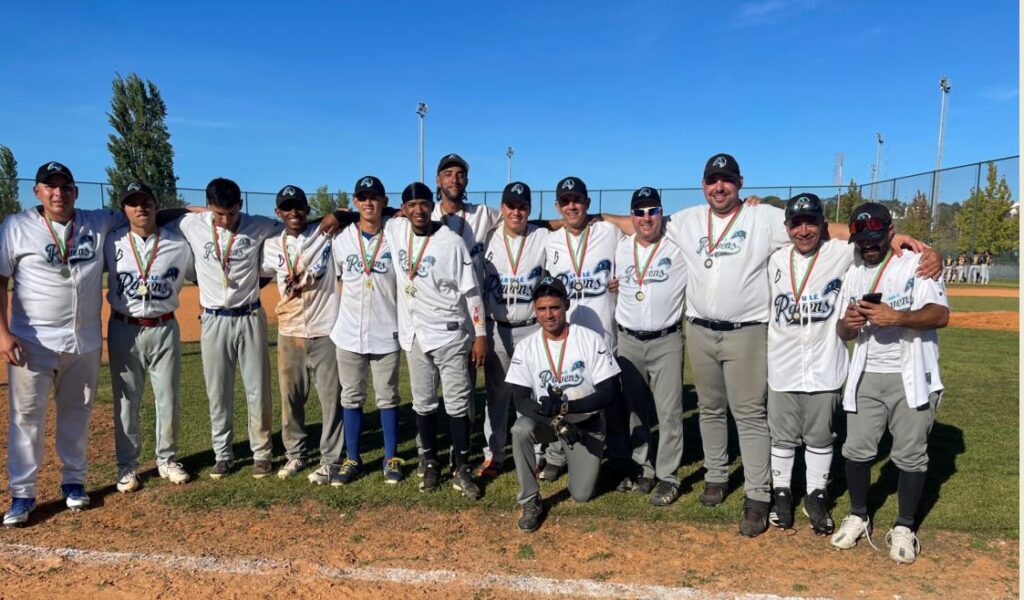 The title of National Baseball Champion returns to the Algarve and Loulé, 13 years later, through the Loulé Ravens team.

Last Saturday, in Abrantes, Loulé Ravens defeated the Piratas da Ria, team from Aveiro. In this “best of three” final, the Algarve won the first game by 12-6, confirming their superiority in the second match, by defeating the people of Aveiro by 15-0, thus bringing the cup home.

For seven months, eight days and 16 games, the team from Loulé achieved the ultimate goal: to win the 2022 National Baseball Circuit.

Founded in 2018, the team participates for the third time in the national championship (in 2020 the competition was canceled due to the pandemic), and last year they were finalists, losing in a match that also pitted the Algarve against the Piratas da Ria from Aveiro.

Loulé Ravens thus continues the sporting legacy of the Tigres de Loulé, a baseball team that was active between 1998 and 2007, achieving numerous national and international titles, namely national championships, Portuguese cups, Iberian cups, among other trophies.

The team is made up mainly of Portuguese-Venezuelans and Venezuelans residing in the municipality of Loulé who train at the Municipal Stadium of Almancil and the training ground of Parque das Cidades.

The Ravens have the institutional support of the Loulé City Council, which, in a note sent to the newsrooms, states that, despite baseball being "a sport still expanding both in Portugal and in Europe, those responsible for Loulé Ravens believe that baseball may have a strong impulse in the country in the coming decades».

Thus, one of the club's projects is to create a baseball academy in Loulé to recruit children from Algarve schools and integrate them into this sport.

«Baseball is much more than a sport, it is a tool that teaches moral values, such as ethics, respect, cooperation, humility, integrity, among others. In addition to contributing to the formation of the player's personality, enabling him to be a responsible citizen with a spirit of teamwork, it also contributes to fundamental teachings for the school, academic and work life of young people, in particular through the discipline he establishes within and outside the field», underlines the club's president, Daniel Palma. 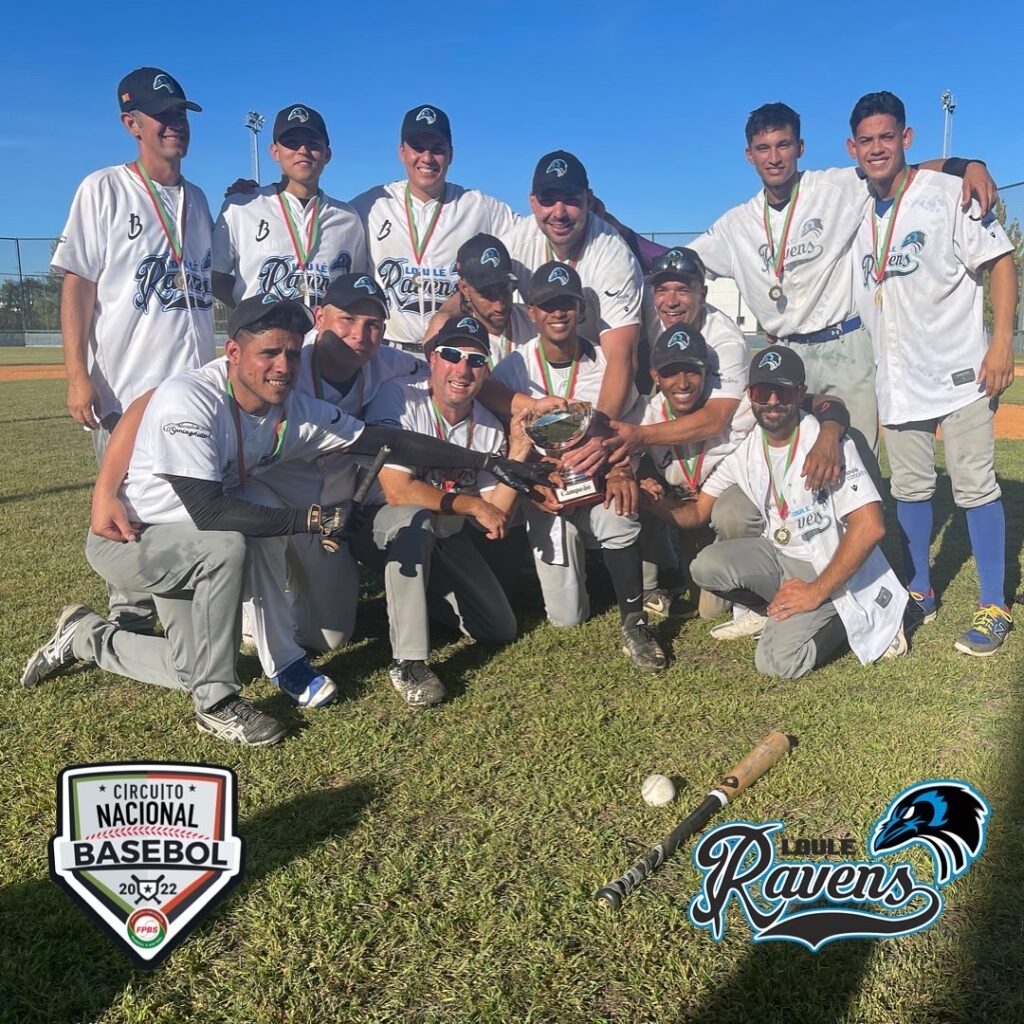 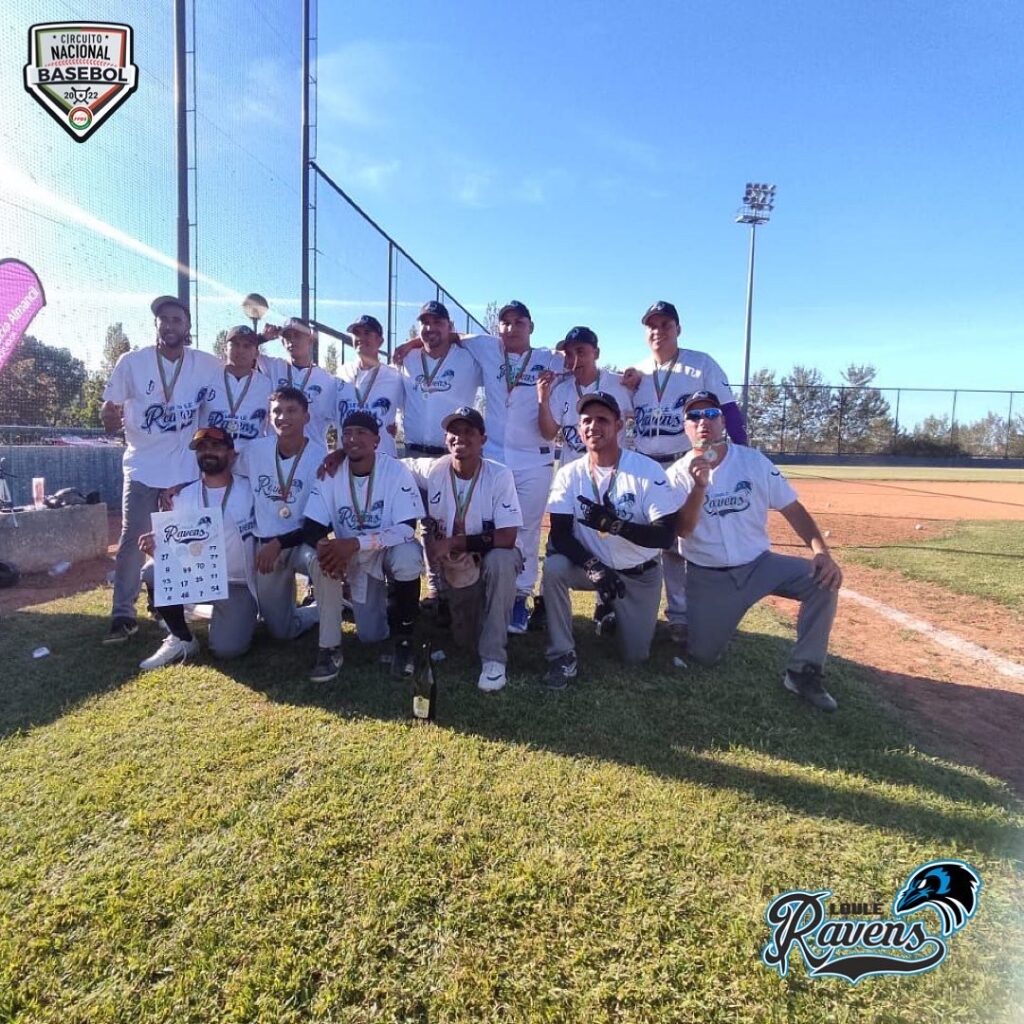