Lagos: After the beach ban, PSD demands the Chamber to solve WWTP problems 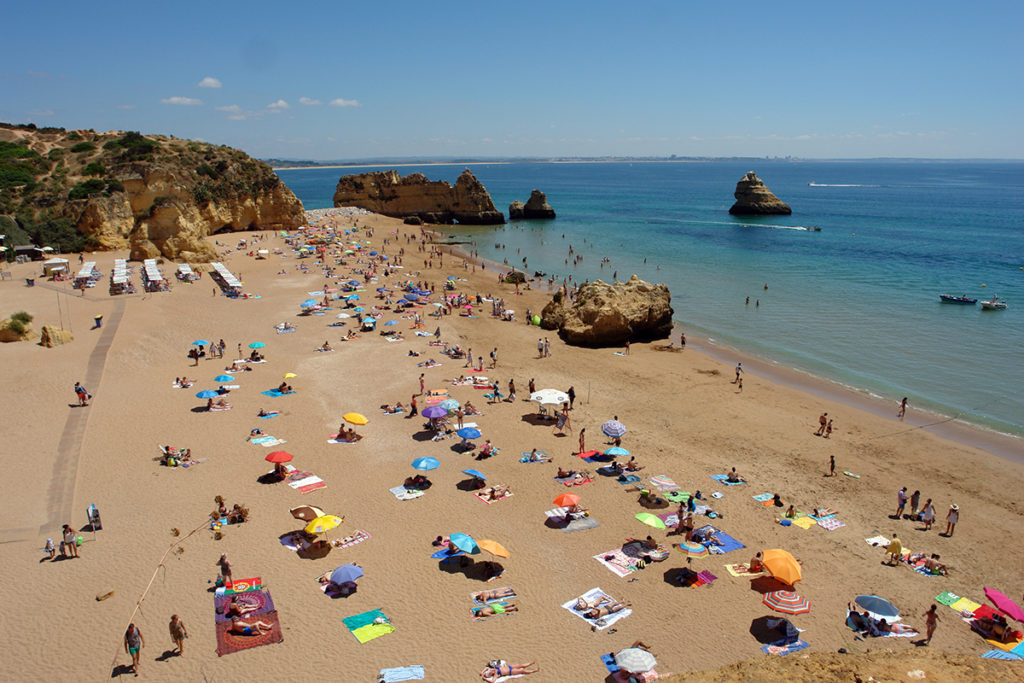 The PSD of Lagos demands that the socialist executive of the City Council «deploy all efforts, as a matter of urgency, to solve the deficient functioning of the Lagos WWTP», following of the successive bans on bathing on beaches in the municipality, which happened recently.

Between the 16th and 22nd of September, the beaches D. Ana, Camilo (twice) and Batata were banned for bathing and had to raise the red flag, after analyzing the water quality, the microbiological values ​​revealed to be above the reference parameters.

At the time, in statements to the Sul Informação, the mayor of Lagos explained that the municipal services were already “finding [whether these cases] are related to the rains or to the WWTP and rainwater discharges”.

However, the Social Democrats have no doubts.

«This situation, which enormously damages the image of Lagos as a tourist destination of excellence, results from the incompetence of the socialist municipal executive who, knowing for a long time that there were serious problems in the functioning of the WWTP - Lagos Wastewater Treatment Station, did not the necessary measures to solve these problems.

The PSD claims that, “through its elected representatives in the City Council and in the Municipal Assembly, it has drawn attention to this problem several times”, but that its proposals have not been met by the municipal executive.