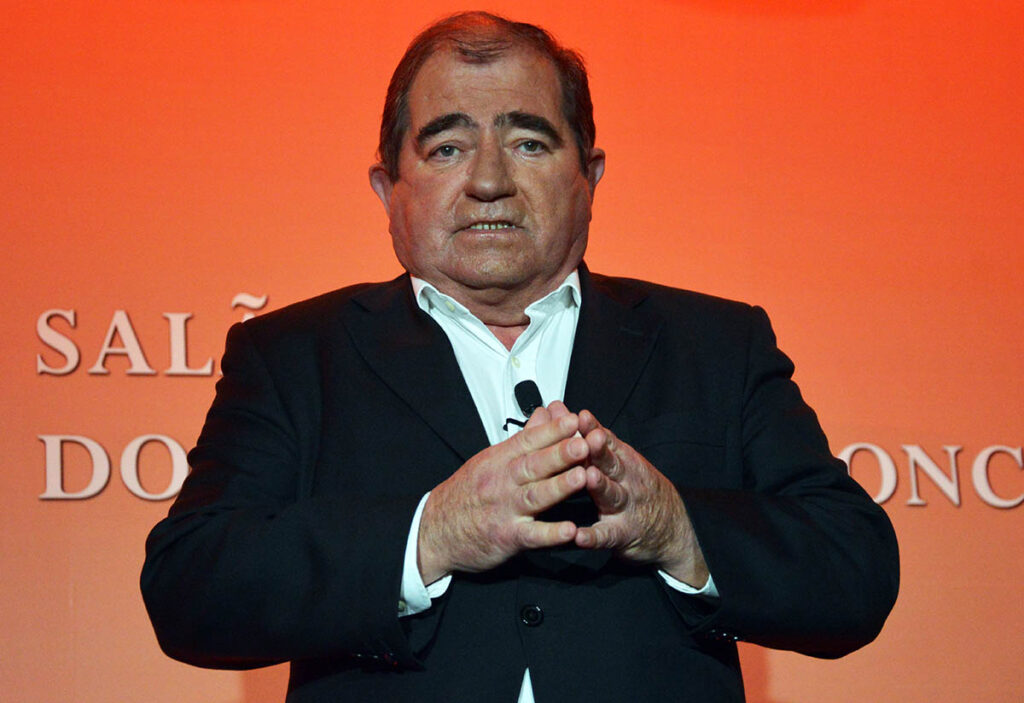 José Carlos Rolo wants the Central Hospital to be built in Albufeira. The mayor defended this idea at a recent meeting of AMAL – Intermunicipal Community of the Algarve, making available “large-sized municipal land”.

The mayor of Albufeira presented as a condition to maintain the services of hospitals in Faro and Portimão.

For the mayor, «among the various reasons for this position, there are factors such as location, the great influx of tourists and the constant work to provide the best educational conditions, as well as for the practice of sports».

O construction process of the Central Hospital was discussed again, last week, after the Government published an order in which it attributes to the Regional Administration of Health of the Algarve and to the Central Administration of the Health System, «the responsibility of, with the utmost speed, preparing and submitting the reasoned proposal, (…) to the study and preparation of the launch of a new public-private partnership for the construction of the new Hospital Central do Algarve».

José Carlos Rolo «underlines the importance of location, referring to the Municipality of Albufeira as the center of the Algarve, with excellent access in terms of mobility both to the EN125 and the A22, as well as good rail access».

«This point is extremely important, because it provides an equality of circumstances in the access to health, even for those who live in the Municipalities located at the ends of the region», defends José Carlos Rolo.

Tourist influx is another strategic factor, as Albufeira «year after year, obviously removing the period in which measures to combat the pandemic prevailed, was always the Municipality of reference at the national level, with an exponential population increase in high season , so the construction of the new Central Hospital of the Algarve, due to its centralization, could also be a balloon of oxygen for the local health services, as well as for the health services of the neighboring counties», says the mayor.

The mayor also addresses, «through a transversal vision, other aspects that support the installation of the new Hospital Central do Algarve in Albufeira, namely, an increase in the quality of life in the municipality, through a global strategy in the medium-long term, with sustainable investment in areas considered crucial for the retention of human resources».

This is the case of housing, an area in which «projects are being developed for the construction of new dwellings that will be available at controlled costs and considered in a sustainable and social housing policy».

In the area of ​​education, Albufeira «is a reference, being part of the Educating Cities project, with the transfer of skills process already completed and with a very large investment in the construction, maintenance and rehabilitation of infrastructures, so that they adapt to the growing needs of our younger population, providing the best means for a better education for all».

Finally, in the sports field, José Carlos Rolo adds that «we have always been a very dynamic municipality, both in terms of the activities offered by sports clubs and associations for all age groups, and in the events that we host and organize, whether they are minor or greater dimension, as well as in the offer that the Municipality has available for outdoor sports, in the Municipal Swimming Pools and Athletics Tracks of the Municipal Stadium and Açoteias. All of these are important points of approach that we believe greatly facilitate the retention of human resources in the region».

Researcher Helena Quintas talking about «Studying at university: from 8 to 80»