Farense had to suffer to advance in the Portuguese Cup

Benfica de Castelo Branco, from the Portuguese Championship, created many difficulties for the Algarve 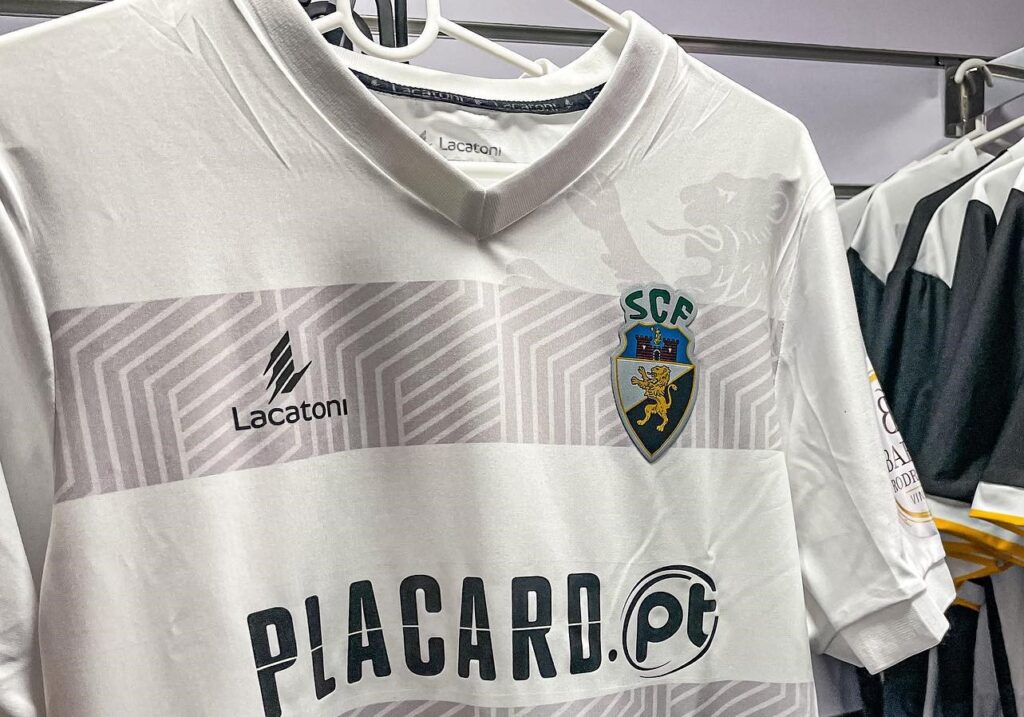 Farense secured this Saturday the passage to the 3rd round of the Portuguese Cup, after beating Benfica and Castelo Branco, in the city of Beira, by 0-1.

The team of Faro felt great difficulties to defeat the Albicastrense team, even after the expulsion of the keeper of the Portuguese Championship team, and had to suffer until the final whistle.

The only goal of the match was scored in the 21st minute, by Marco Matias, who, in the second, managed to beat André Caio.

Benfica and Castelo Branco never lowered their arms and always tried to score, having created many opportunities to do so, more than those of Farense to expand the advantage.

Even after the expulsion of the Albicastrense goalkeeper André Caio, the home team was the most dangerous team.

Despite this, the game ended 0-1, allowing Farense to advance in the Portuguese Cup.

Tavira: Rain displaces man who was in motorhome