This time, it was in the elimination test 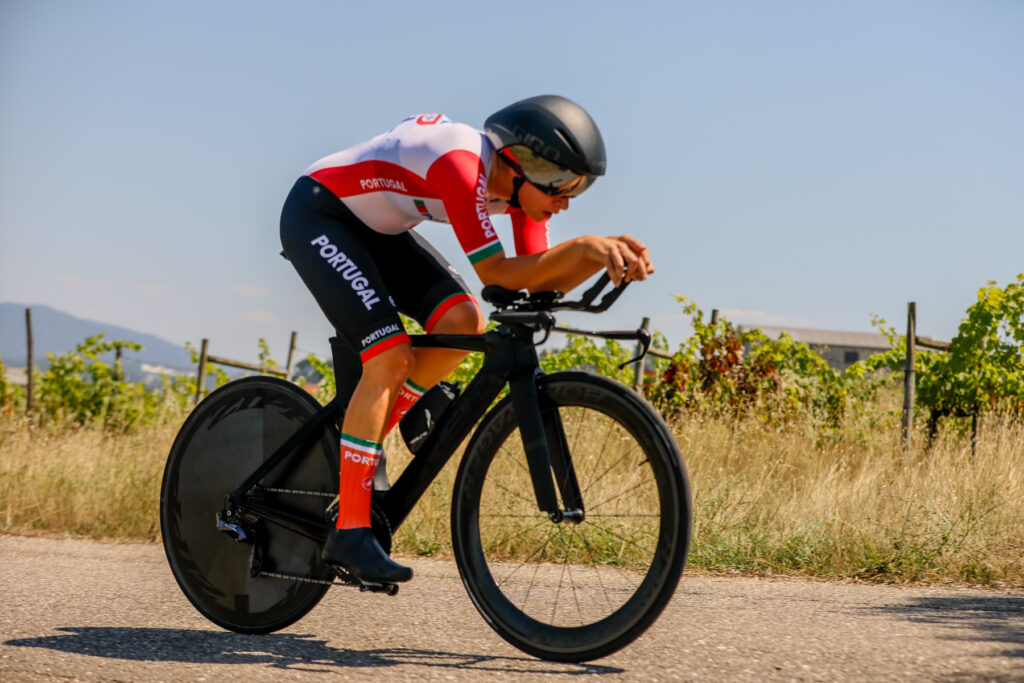 The Algarve cyclist Daniela Campos once again secured a 12th position in the 3 Dias d'Aigle, where she is representing the National Team, this time in the elimination competition, which took place today, Saturday, on the track of the Centro Mundial de Ciclismo, in Switzerland.

Yesterday, in the contest of omnium from the same competition, the cyclist had secured the same position.

«Of course they are two different races, as yesterday's race was part of the omnium, but entered the race much better. It was good and I am satisfied with the evolution that we are having, mainly considering that our objective is to prepare for the World Cup», explained the national coach, adding that the objective for tomorrow is «to continue to work and improve some aspects, trying to achieve the best possible result».

Also this Saturday, the Portuguese Maria Martins secured sixth place in the scratch. “The race was always at a good pace and with some attacks. In one of these initiatives, a group of runners ended up leaving where Maria was. The victory was later discussed within that same group. It was a very well fought race. Maria did a good race, she is progressing well and I am satisfied with her performance », underlined Gabriel Mendes.

Tomorrow will be the last of three days of competition on the track at the World Cycling Center in Aigle, Switzerland. Maria Martins and Daniela Campos will be on the track, competing in the points race, which starts at 15:18 pm (Portuguese time).