In the Algarve region, there are also six award-winning hotels and resorts 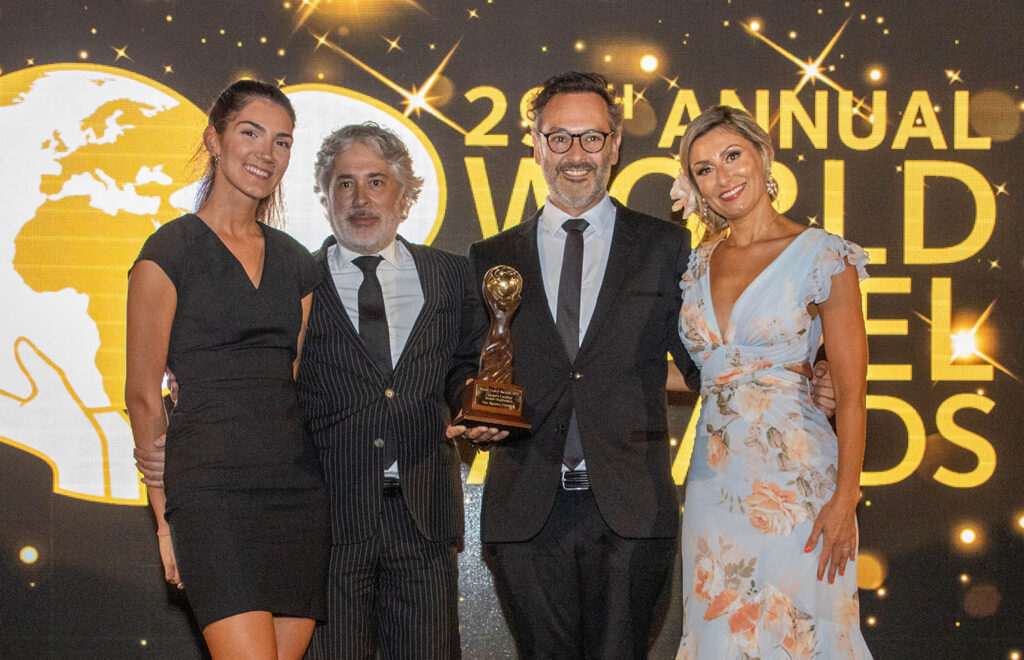 The Algarve was elected the Best Beach Destination in the European edition of the World Travel Awards 2022, known as the “Oscars” of Tourism, whose awards were handed out this Saturday night, on the Spanish island of Mallorca. The grand finale of the world will be in November, in Oman. 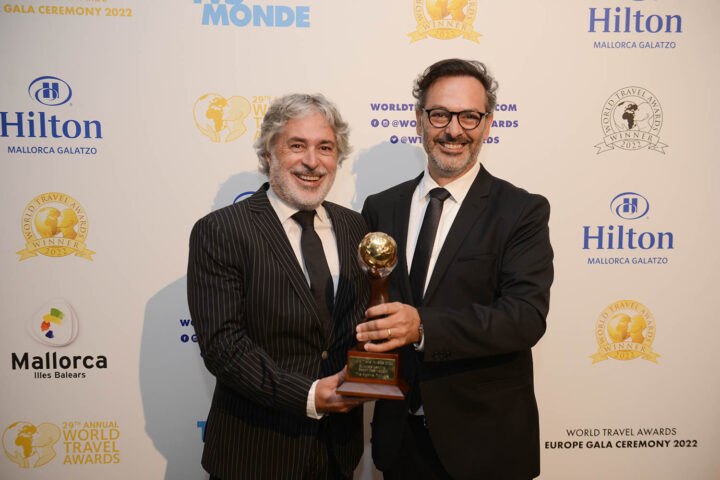 In total, Portugal won 30 awards, including Best Destination in Europe.

Also noteworthy are the Paiva Walkways, which won the prize for the Best Tourist Attraction and Best Adventure Tourism Attraction.

The Responsible Tourism award was given to the Dark Sky Alqueva project, in Alentejo.

In this region, L'AND Vineyards was considered the Best Hotel in a Wine Region.

Human-sized puppets put on a show in Loulé