The number and variety of events – sporting, artistic and cultural – that take place in Portugal is impressive. 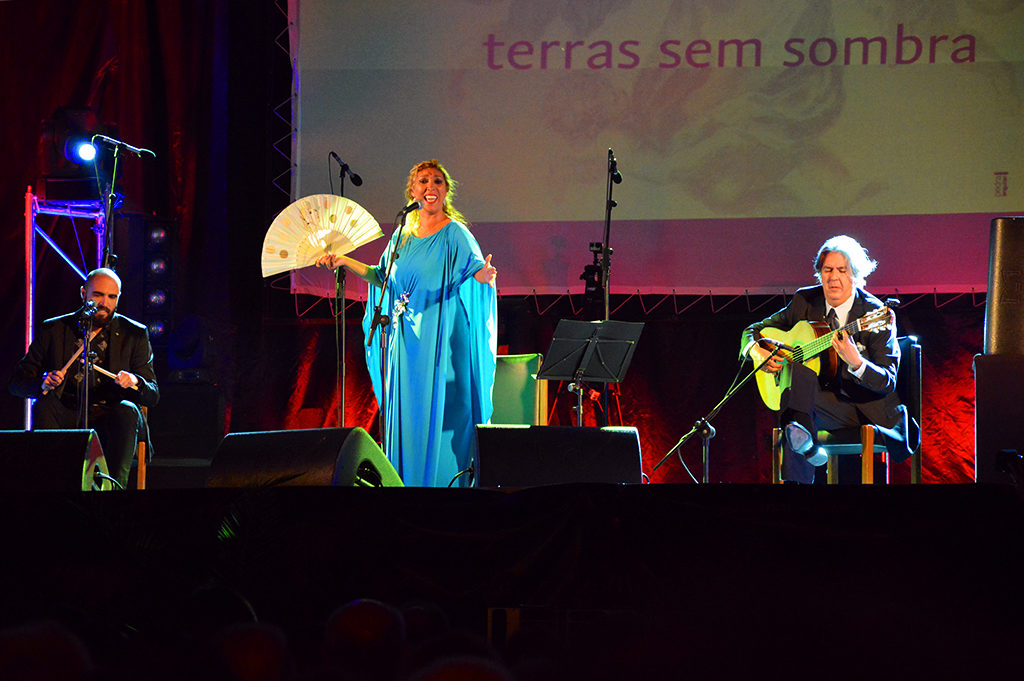 I return to the theme of the creative economy, to the events of the cultural and creative industries (ICC) and their contribution to the transformation of the territory.

The number and variety of events – sporting, artistic and cultural – that take place in Portugal is truly impressive, most of them annually, some every two years (biennials), others every four years.

Some are already a true hallmark of the territory, such as the Bienal de Vila Nova de Cerveira, the Festival Terras sem Sombra in Alentejo, the Festival Boom in the municipality of Idanha-a-Nova or the Festas do Povo in Campo Maior and some of them have already are classified as Intangible Cultural Heritage of Humanity by Unesco.

Now, in such a small country that uses and abuses the argument of scarce resources, it is surprising that such a varied range of resources is pulverized by so many initiatives, apparently without taking care of their reticulation, agglomeration effects and network economies, more lasting and sustainable, and their impacts on the respective local production systems.

In fact, there is a certain bitterness in the mouth because we know that this effort to mobilize so many resources can be exhausted shortly after the festival, fair, party or exhibition is closed, precisely due to the absence of a mesh of interconnections between municipalities. , communities and regions.

The fundamental question that occurs to me is, from the outset, the following: how to take advantage of the diffuse effects of these events, how to promote the articulation between events and intensify their interconnections, how to channel these diffuse effects to the dynamism of local productive systems and to what extent Could the CCDR, the Intermunicipal Communities (CIM) and the Regional Directorates of Culture collaborate more closely towards this objective of more and better interconnection?

The numerous events to which I refer are, many of them, distinctive signs and true brand images of a territory, but which have long awaited a more integrated and ambitious multilevel and multiscale approach.

I leave here, by way of example and as a mere illustration, a dozen of these events with the potential to establish inter-municipal interconnections and some network and agglomeration economies:

– Boom Festival, Idanha-a-Nova, be boomers and cosmopolitan in Idanha

– Terras sem Sombra Festival, Alentejo, the natural and cultural legacy of a region

– Binaural/Nodar (since 2004), creativity in rural areas in the region of Lafões

– Experience Landscape, the public art scripts in the landscape

– Literary Landscapes (Tormes) the scripts and places of writing creation

– Arouca Geopark, the magical mountains and geosites of a UNESCO geopark

This is just an indicative list, among others. In addition, it is important to deepen other operational concepts, such as protected landscape areas, forest intervention zones (ZIF), integrated landscape management areas (AIGP) and village condominiums (CA) that are part of the landscape transformation (PTP).

As can easily be deduced, behind a concept or idea-force, there is always a mobilization, an important event and several relevant manifestations. I would say that there are also many distinctive signs, complementarities and many network effects that would need to be investigated and converged.

In all cases, we must not compartmentalize the activities that take place across the territory. A local agri-food system (SAL) in an agroecological park can perfectly coexist and cohabit with a pedagogical, recreational and therapeutic space to support, for example, an active aging program, with a demonstration center for good circular economy practices, with a handicraft workshop and a public arts center in the landscape and, of course, with a tourist visitation program adjusted to this integrated offer.

The central idea of ​​this integrated approach is the retention of dispersion effects and the creation of a network and agglomeration economy that is not only a distinctive sign, but, above all, that consolidates a territory in transition and its area of ​​influence.

An example of a practical case that points in this direction is the one that is now starting in the municipality of Almada, called Agroparque das Terras da Costa, over 140 hectares of municipal and private land, a multipurpose enterprise that is inscribed in the philosophy of Foodlink network for the food transition in the Lisbon Metropolitan Area.

Having arrived here, and always bearing in mind this economy of network and agglomeration effects, I leave some questions for further discussion:

– What is the theoretical-practical concept that presided over the design and organization of each of these events and how can they interact with each other?

– What are the mission structures – curatorships, associations, inter-municipal communities – that promote each event and how can they cooperate with each other in order to design a mesh of useful interconnections for various events?

– Who are the different audiences present and how can a certain circularity of these audiences be established through various events with a view to prolonging their stay and visitation and, at the same time, developing other complementary initiatives in the adjacent territories?

– What is the ICC platform that, at the regional and sub-regional level, can best represent the cartography of cultural and creative events and, in this way, serve as an instrument for the articulated programming of these events at the CIM or NUTS II level, taking into account precisely to maximize the network effects on the regional economy?

– What is the regional and inter-municipal development strategy that can best absorb the network and agglomeration effects of ICC events?

In the end, an integrated program that involves the joint production, goods and services, of the local and regional geosystems – a SAL (local agro-food system), an SAF (agroforestry system), a SAT (agritourism system), a SAP (agrilandscape system) – associated whenever possible to the certified and named products – IGP, DOC or ETG – and the minimum conditions are created to create the appropriate scenario for the ICC events, which will certainly be an excellent business card for the entire region.