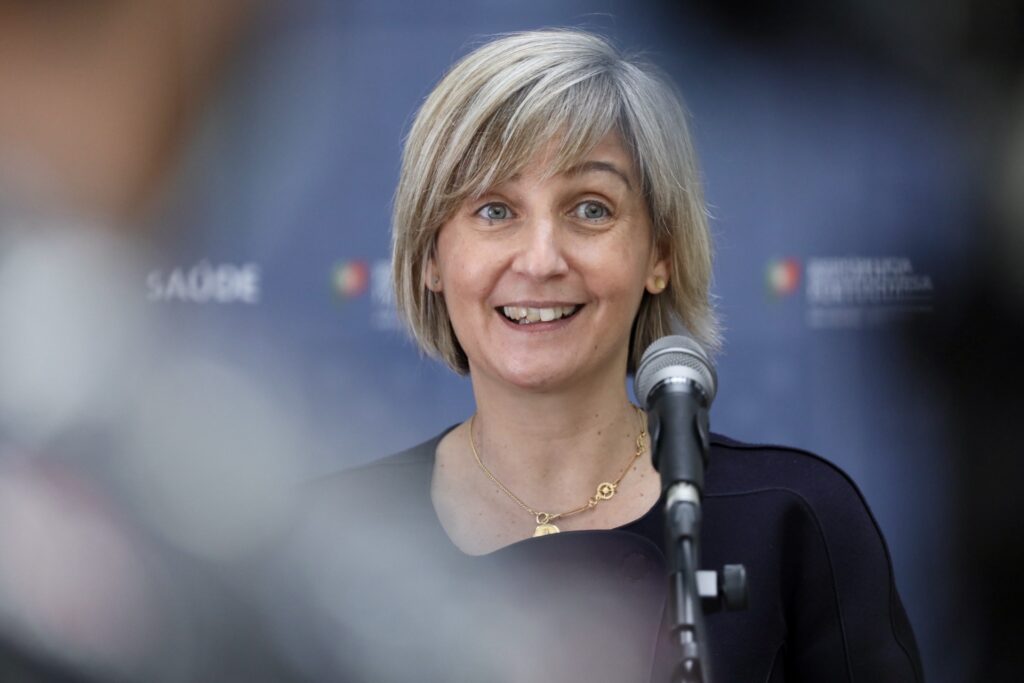 The construction process of the new Algarve Central Hospital was relaunched by the Government, through an order that was published yesterday, the 29th of September, in Diário da República, signed by… Marta Temido, the former Minister of Health.

In practice, the joint order of Marta Temido and João Mendes, Secretary of State for the Treasury, assigned to the Regional Health Administration of the Algarve and to the Central Administration of the Health System, «the responsibility of, as quickly as possible, preparing and submitting the reasoned proposal, (…) initiating the study and preparation for the launch of a new public-private partnership for the construction of the new Hospital Central do Algarve».

At the same time, the order «puts an end to the contracting procedure for the conclusion of a public-private partnership for the new central hospital in the Algarve», resulting from a tender launched in 2008, under which the first (and only) stone of the “future” hospital.

In the order, Marta Temido and João Mendes recognize that «the construction of a new hospital in the Algarve region has been recognized for years as a determining factor for strengthening the National Health Service (SNS) and for improving access to healthcare services. health care, with a particularly relevant impact at the level of regional response capacity».

There were, moreover, many parliamentary initiatives, from all political forces, which demanded the progress of the work, some of which were approved. Still, the work never got off the ground.

However, in May, a proposal from the PS to ensure, by September of this year, the construction procedure for the Hospital Central do Algarve, was approved by the Budget and Finance Committee.

With this order, the Government complies with the measure contained in the State Budget.

But, to get here, it was necessary to walk a long and fruitless path, as the members of the Government frame, in the decision they took.

In 2008, they recall, «the launch of the preliminary procedure for the conclusion of the public-private partnership concerning the contract for the management of the Hospital Building of the central hospital in the Algarve was approved».

The contract included “the activities of design, design, construction, supply and installation of equipment, financing and maintenance of the hospital building, energy and supply management and the management of car parks, for a period of 30 years from its date. entry into force'.

«In addition, the procedure also aimed at contracting the provision of support services (eg, sterilization, food, laundry, cleaning, waste management, security and infection control), for a period of seven years from the date of entry into operation of the hospital building", reads the order.

Later, “the proposals of two competitors were selected for the negotiation phase. However, at the beginning of January 2011, one of the selected groupings informed the State of its decision to oppose the automatic extension of the validity of its proposal».

This and other requests from the “competitor still in the competition” led to the private partner selection procedure being prolonged until the Troika arrived.

At that time, "a further postponement was granted, at the request of the competitor, this time indefinitely, for a date to be determined by the Proposal Evaluation Committee, depending on the guidelines it might receive from the new Government».

«However, on March 12, 2019, the aforementioned bidder requested the cancellation of the bank guarantee provided within the scope of the procedure, which aimed to ensure the non-revocation of the respective proposal and the exact and punctual fulfillment of the conditions set out in the procedure program» , they add.

Taking into account the time that had already passed since the launch of the procedure, "the detailed technical evaluation of the maintenance of the conditions for the continuation of the said procedure was determined" and "it was concluded that it was necessary to effectively review the functional program annexed to the specifications, in order to adapt it to the state of the art in terms of the provision of hospital care, namely in terms of clinical and technological developments'.

The solution found was to «put an end to the contracting procedure» launched more than a decade ago and «release the guarantee provided by the competitor»… and start all over again.