It will be very strange that those who support formal cooperation in this sense, publicly devalue their contribution, in favor of responses that do not defend the interests of the various agents of the territory in a balanced way. 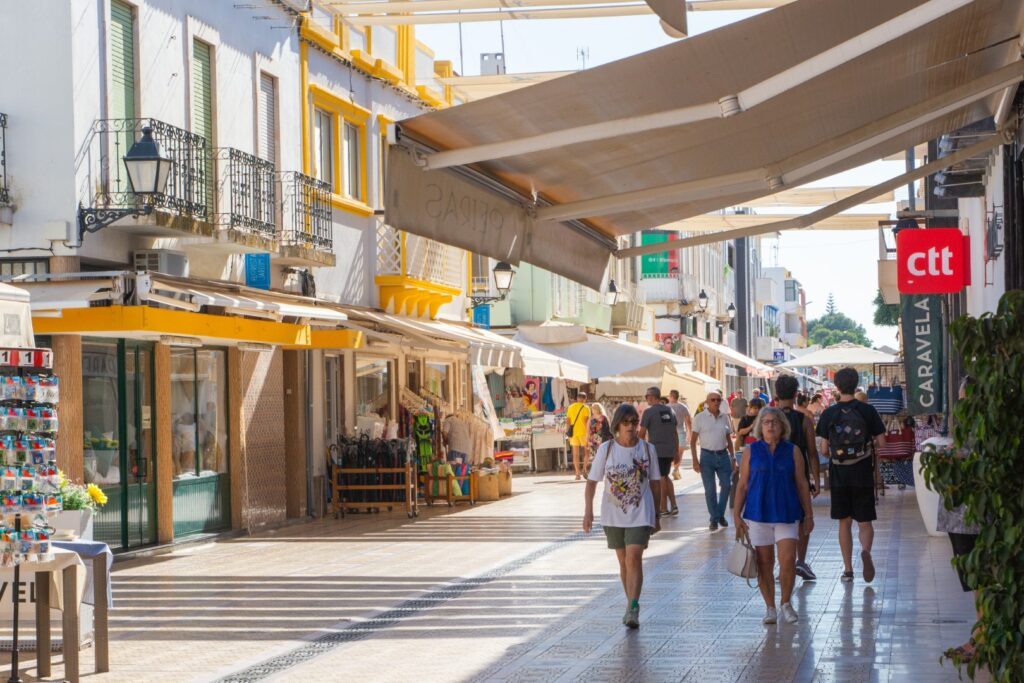 In this article, I propose a reflection on new scientific knowledge, which successive generations have created around multiple disciplinary areas. Every scientific phenomenon has a framework area and it was in the 70s that, with the emergence of its development, social scientists began to wake up to the study of Tourism and the creation of a conceptual body.

In my first steps in Higher Education in Tourism, I had a great master, who I will refer to as JFM, who always told us that it will take many years before Tourism will be established as an autonomous area of ​​scientific knowledge.

The study of this reality was still very tenuous in international terms and, in Portugal, in 1991, there was a White Paper on Tourism (by the Ministry of Commerce and Tourism).

One of the exceptional examples of this recognition that he shared with us was the case of Brazil, where there was even the regulation of the concept and profession of Tourismologist (see Law No. scientific knowledge in Tourism.

There is a gap between theory and practice, and the discussion around the science of tourism has been going on for some years. Studies in Tourism refer to the study applied to Tourism, while Tourism as Science seeks to provide a theoretical framework for the understanding of Tourism.

The history of science intersects with the history of travel, especially in large expeditions to study and learn about phenomena in other geographies. But this is not what I want to talk about, but Tourism as a recognized body of knowledge.

A statute for tourism

A theory of tourism? A disciplinary area? Above all, we want and want a statute that puts Tourism in the place where it deserves to be and with the proper treatment. This will not be the most appropriate forum, but it will certainly be one that I will use to defend this idea, which is different from defending an institution or a personality.

We have witnessed an attack on the professionalization of functions in the name of liberalism and the deregulation of professions, which, at times, also suffers from excesses.

In all areas of the market, we need “doers” and “thinkers”. Post-modernity has accentuated consumer behavior based on the ephemeral, on experience, on the image. It is the market that works, some would say, but it is a market that works without order and without a guiding policy, promoting individual and uncoordinated intervention, seeking only to respond to the problem of the moment, which, in the services sector, has its greatest effects. in terms of functioning, employment structure and not always with benefits for the various parties involved.

From Industrial Economy to Surface Economy

The Welfare State was one of the most important developments for people's access to education, health, but also leisure and culture. In large part, the modernization carried out after World War II resulted from efforts to deregulate the States, which, with the modernization of production, added the emergence of greater competitiveness and new bases for the economies, which required changes in the structure of employment, leading to a profound change in production modes.

The shift from a goods-based economy to a service economy made the smooth functioning of markets more volatile. Not only a flexible but also an increasingly specialized workforce is crucial, which is not easy as it requires adequate qualifications and remuneration.

Today, there is a considerable offer of higher education in Tourism and Hospitality, including Specialized Higher Technical Courses, Degrees, Post-Graduations, Masters and Doctorates, at national and international level.

Specialized newspapers and magazines, as well as international non-governmental organizations, also assumed a major role in the dissemination and promotion of research, and in the training of qualified and specialized human resources in these areas.

However, the education of students in Tourism and Hospitality is not limited to the market and companies. An understanding of the various dimensions of knowledge intervention and education in Tourism is essential to avoid dissonant and inaccurate discourses.

In a global world, it is recognized that direct experience in local modes of production is no longer important and that transactions of “talents” or “brains” between nations are facilitated by digital technology, but Tourism lives on authenticity, identity and of meanings.

A scientific stream of Tourism includes consultants, researchers, and academics, while a stream of management includes the processes and contents related to the effective management of tourist destinations (Ritchie et al., 2008).

Students in Tourism and Hospitality are provided with knowledge about motivations and behaviors, types of experiences sought by tourists and organizations in destinations, impacts and benefits generated in communities, type of organizational structures, theories and models of tourism management and development, among many other contributions of knowledge in Tourism.

These are the foundations of Tourism, which result from a wide range of disciplines, and which have contributed to this body of knowledge.

Is there a Theory of Tourism? Is theory in Tourism unnecessary?

We are witnessing an accentuation of the individualization of power and the minimization of governance, but this does not mean at all the defense of conservatism, but rather the definition of policies and priorities. For this, planning is as essential as knowledge.

Finally, the reorganization of governance is essential to strengthen the structures of organization and management of the territory, in the regional and local context, since, in this specific case, Tourism intervenes in the entire community.

Not everything is philosophy, there is an operational dimension. Tourism requires what today is called a holistic and integrated vision, as well as structures capable of making sustained decisions.

It will be very strange that those who support formal cooperation in this sense publicly devalue their contribution, in favor of responses that do not defend the interests of the various agents in the territory in a balanced way.