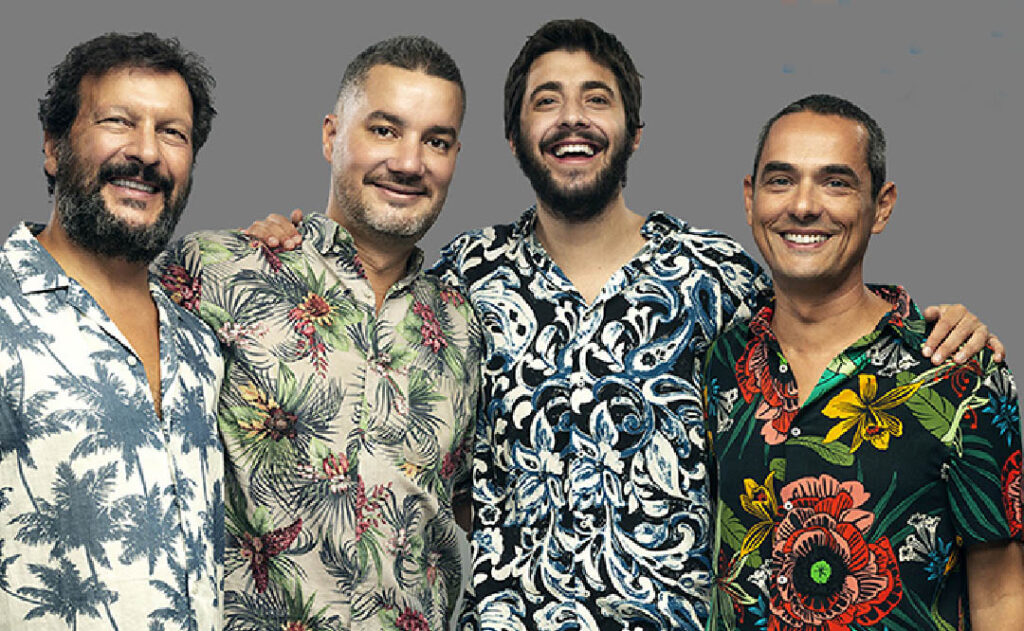 Alma Nuestra perform on the stage at Praça da República, in Tavira, on Monday, August 15, at 22 pm, continuing the «Summer in Tavira» program.

The band was created by two friends Salvador Sobral and Victor Zamora, who share a passion for Latin American sounds and jazz. They called Nelson Cascais and André Sousa Machado, and reinvented well-known and timeless songs from Cuba, Argentina and other South American lands, making them unique and personal.

This concert will be guided by Cuban songs from the 40s, played in a jazz style and formation – piano, double bass, drums and voice. They are romantic songs, like Olvida, Delirio and Alma Mia, little known to the general public, but very popular at that time.

Tourists received at the airport of Faro with Algarve oranges

Lots of music, humor and festivals mark cultural programming in Lagos until the end of the year

Bath of the 29 joins mountains and sea at Praia do Vau, in Portimão