Who wants to look at the stars at Paderne Castle? 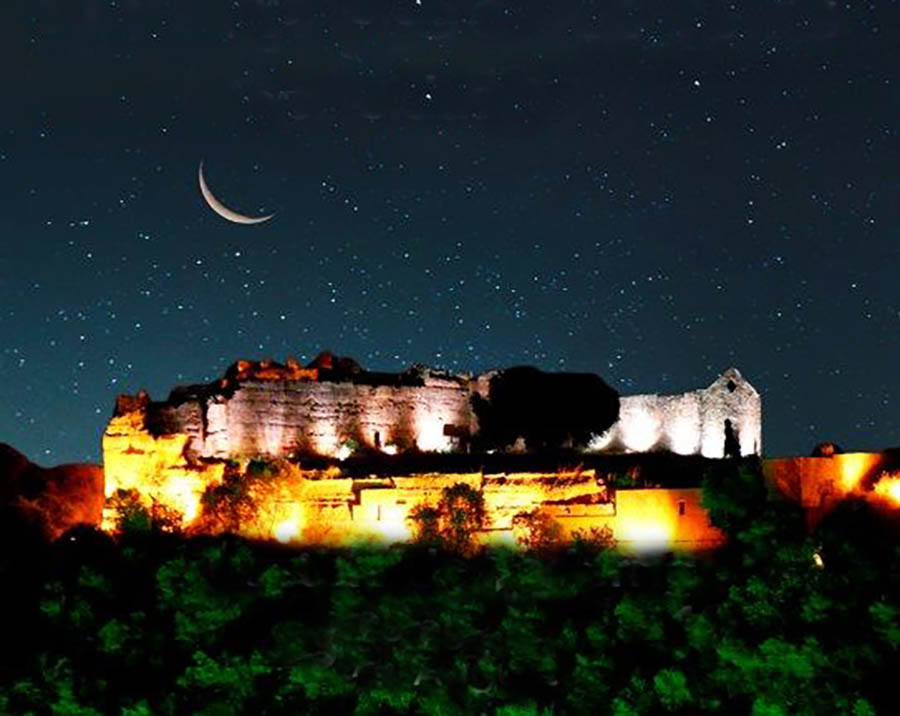 Taking advantage of stars rain which takes place at this time of year, the “Star Observation – Perseids 2022” program returns to Paderne Castle, next Saturday, August 13, between 20:30 pm and 24:00 am.

The action will count on the presence of the astronomer Oleh Malyi, who brings with him two telescopes, to observe the sky, the stars and the planets.

Malii belongs to the team ESO – European Southern Observatory, an intergovernmental organization dedicated to the study of the stars.

This observation takes advantage of the phenomenon of the Perseid meteor shower, next to the constellation of Perseus, which every year, in August, passes close to Earth.

Since the beginning of Christianity, the phenomenon has gained the popular name of “tears of São Lourenço”, as it occurs close to the festivities dedicated to this saint (August 10).

Paderne Castle is the chosen location, as it is far from the city lights and allows for a better contemplation of the phenomenon.

During the observation, participants will also be able to enjoy educational activities in the Ermida, namely, reliving old stories and participating in the “Oficina do Escrivão”, as well as listening to the stories of Mouro do Castelo, a character who will marvel at the legend of Moura. delighted.

This is an initiative of the Municipality of Albufeira, through the Municipal Museum of Archeology and the Historical Archive, which prepare this event every year, so that astronomy lovers can appreciate the magic of the stars rain.