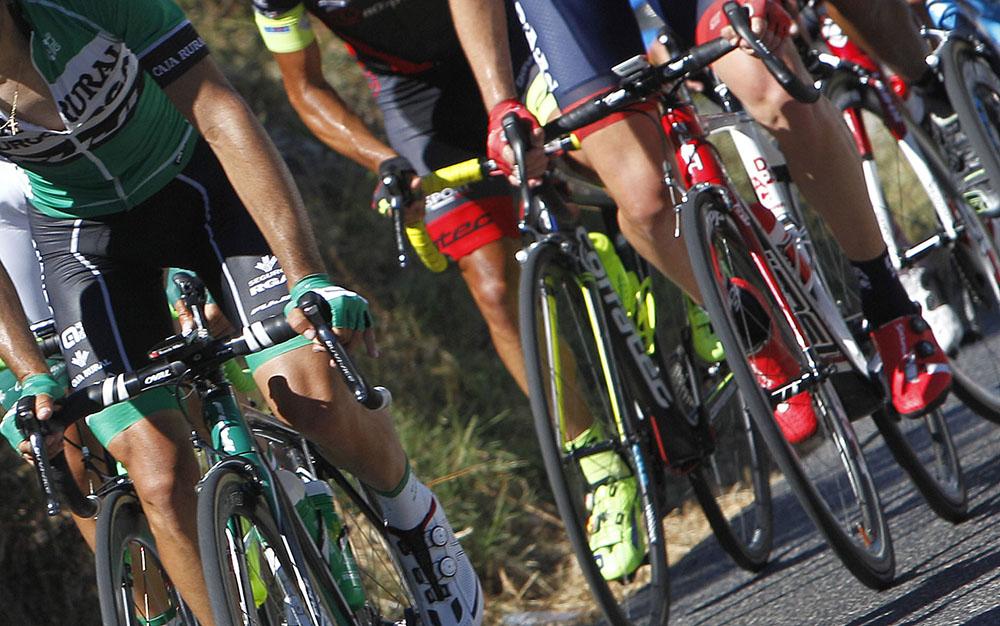 Alejandro Marque, in 4th place, 2m10s from Camisola Amarela, Delio Fernandez, in 7th, at 2m33s, and Emanuel Duarte, in 8th, at 3m32s, are the three cyclists of the Tuna General-Tavira-Maria Nova Hotel who, after the stage this Sunday of the Volta a Portugal, which ended at the top of the Tower, in Serra da Estrela, rose to the top-10 of the individual general classification.

In the queen stage of the Volta a Portugal, the Uruguayan Mauricio Moreira was the first to cross the finish line, followed by Luis Fernandes (Rádio Popular – Paredes – Boavista) and Frederico Figueiredo, also from Glassdrive.

André Cardoso, from Feirense, was fourth to cross the line, before the algarvian Alejandro Marque, who was fifth.

Shortly after his teammate, in seventh place, finished Delio Fernandez and Emanuel Duarte, in 9th.

The best cyclist of Aviludo Louletano in the stage was Jesus Del Pino, in 10th place, which also earned him the rise to 10th place in the individual general.

The 4th stage, this Monday, will link Guarda to Viseu and has a total of 169,1 kilometers.