Yusupha scored the only goal of the game 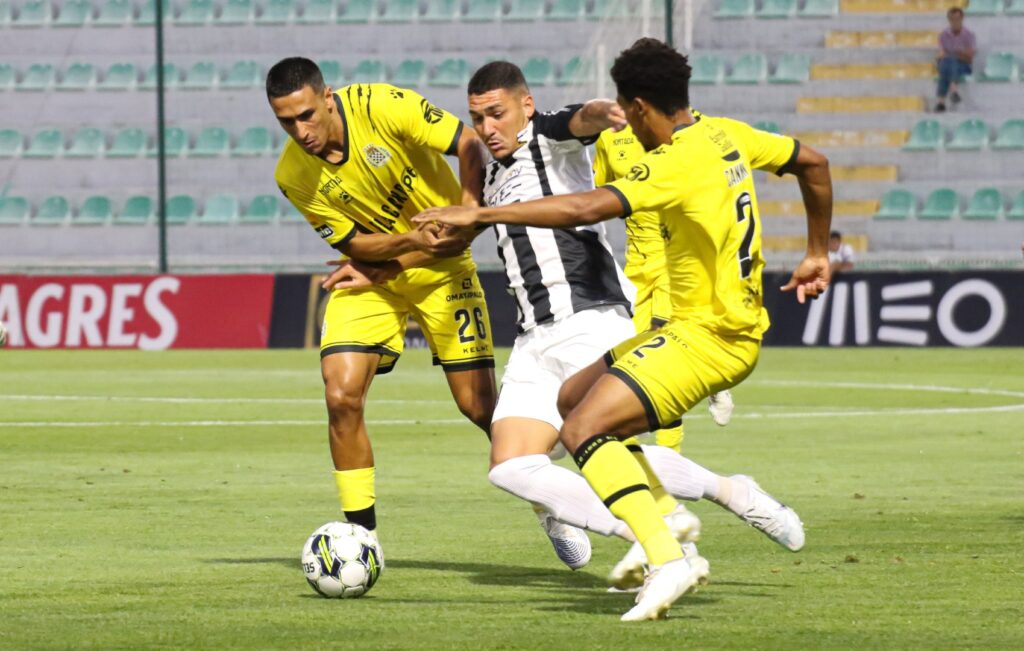 Portimonense started losing, this Sunday, in the new season of the Primeira Liga, by 0-1, against Boavista. The Algarve team, playing at home, had more ball, shot more, but with little success and failed to win points.

Portimonense even left the first warning, in the 8th minute, in a shot by Welinton Junior, who went through the figure of Bracali, but it was Boavista who opened the scoring in the next minute.

After a long kick from the checkered goalkeeper, Makouta headed it and threw Yusupha into the back of Portimonense's defense. On the departure of Samuel Portugal, the forward from Boavista deflected and made it 0-1.

Portimonense had more ball, was more dangerous but, in the 21st minute, it could have been Boavista who extended. Samuel Portugal had to apply himself and saved Hamache's shot with his foot.

After the Algarve guardian, it was the checkerboard that shone. In the 27th minute, Welinton shot very hard in the area and Bracali defended as best he could. Following the corner, the Brazilian goalkeeper "flew" to deny Willyan's header.

Paulo Sérgio's team continued looking for an equalizer after the restart of the match, but it was again Boavista that came closest to scoring, in the 60th minute. Samuel Portugal returned with a good defense at the far post, after Pedro Malheiro.

The Algarve's best chance in the second half came in the 90th minute. After a cross from the left, Yago, in the heart of the area, headed for (more) a great save by Bracali.

In added time, with Samuel Portugal, who had gone up to the opposing area, outside the goal, Boavista still scored again, but the goal was disallowed for offside.

This was Portimonense's first defeat, in the opening round of the Primeira Liga, in the last four years. 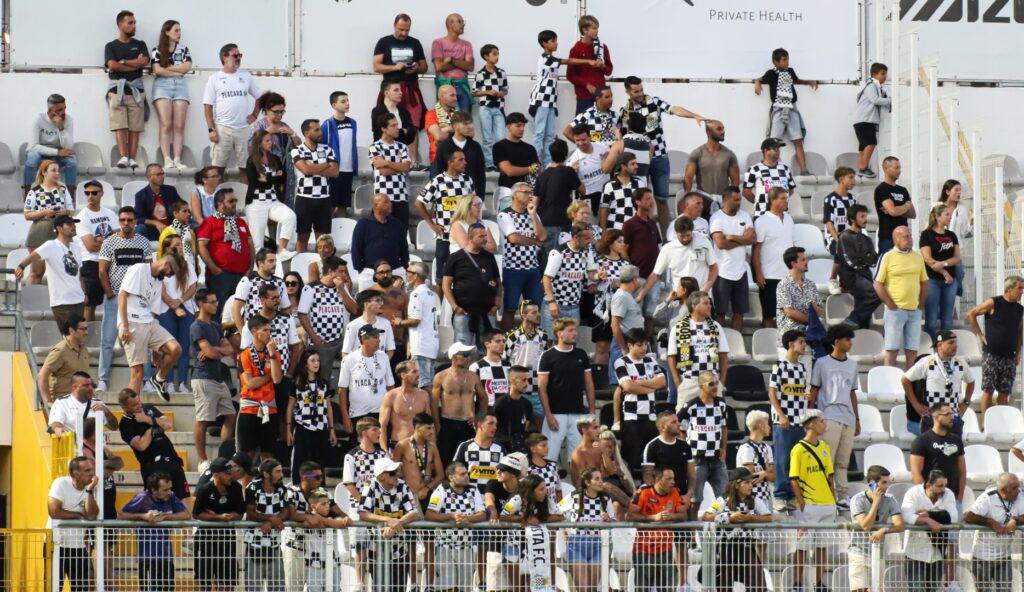 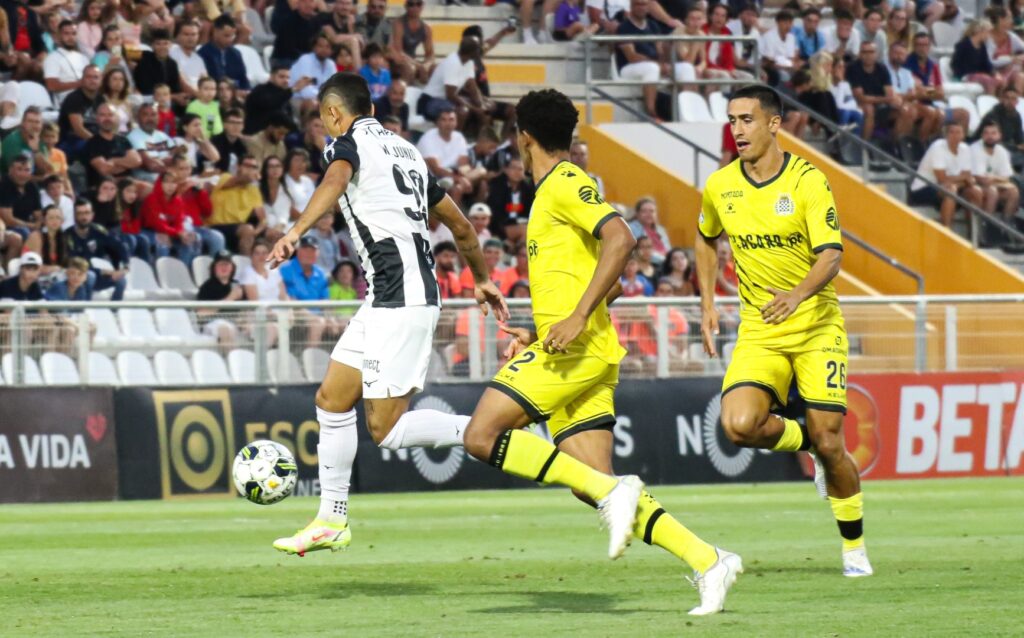 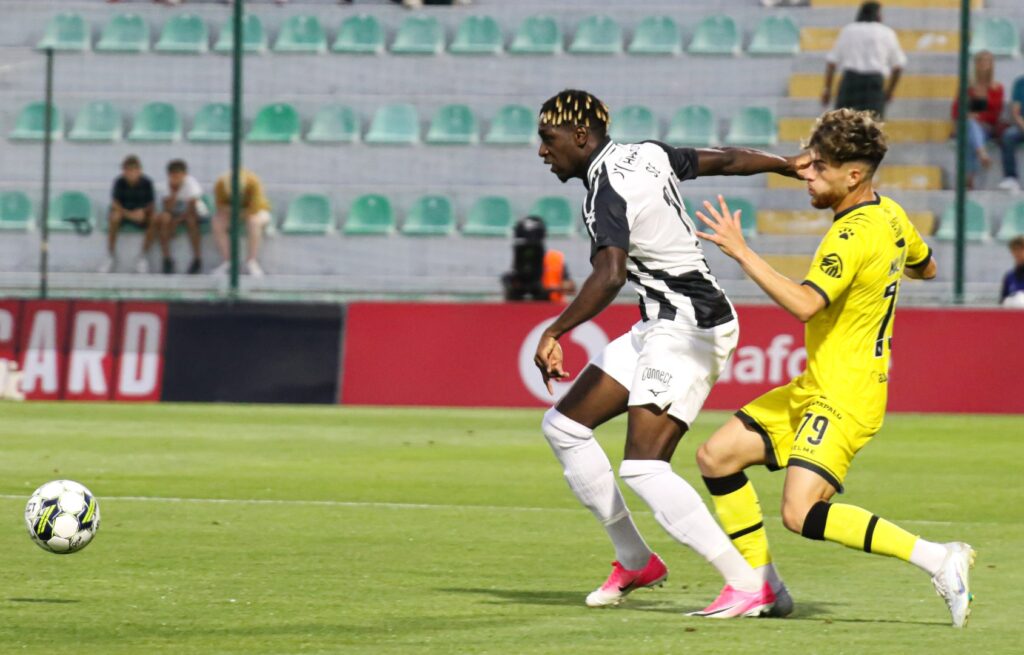 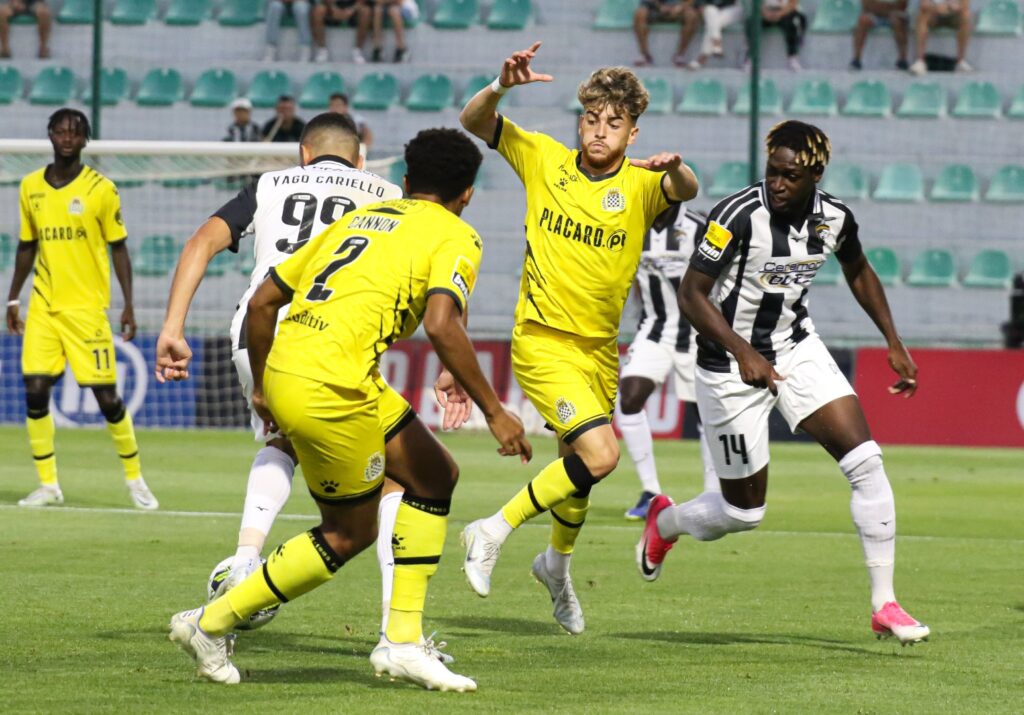 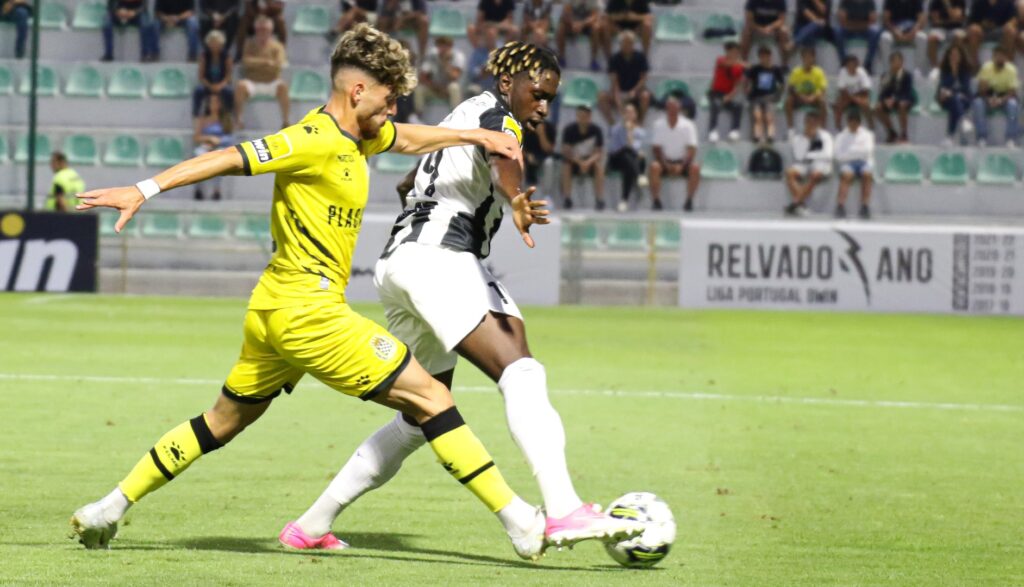 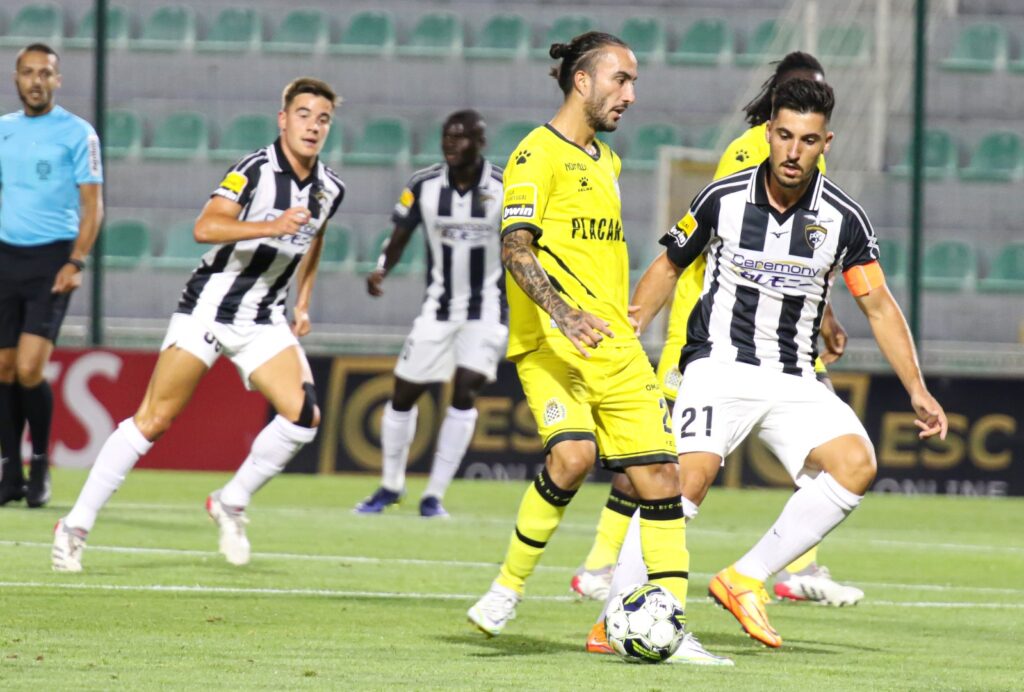 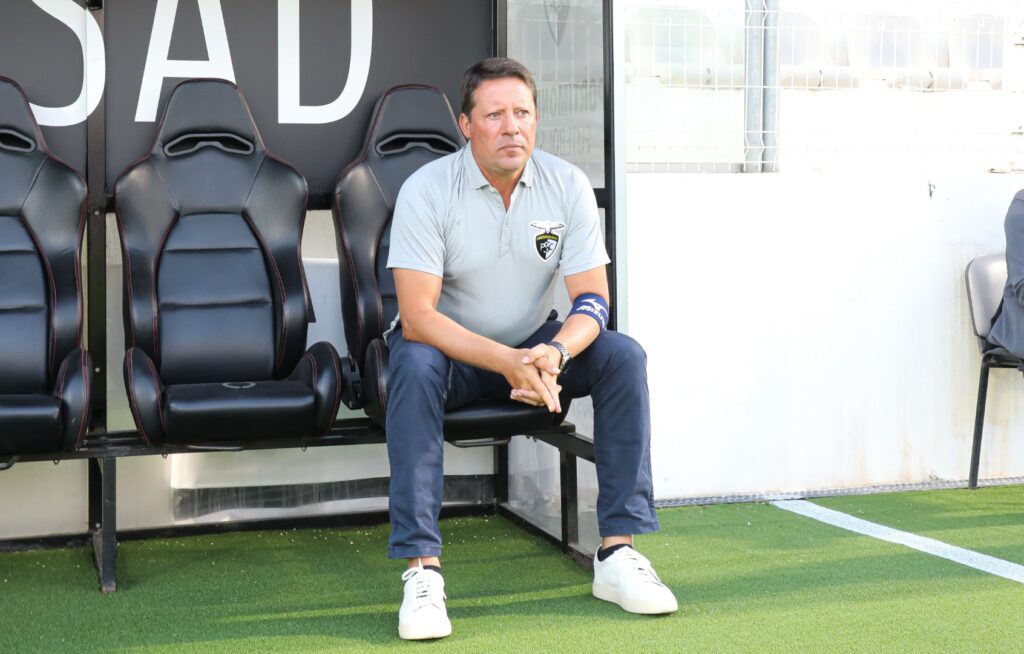 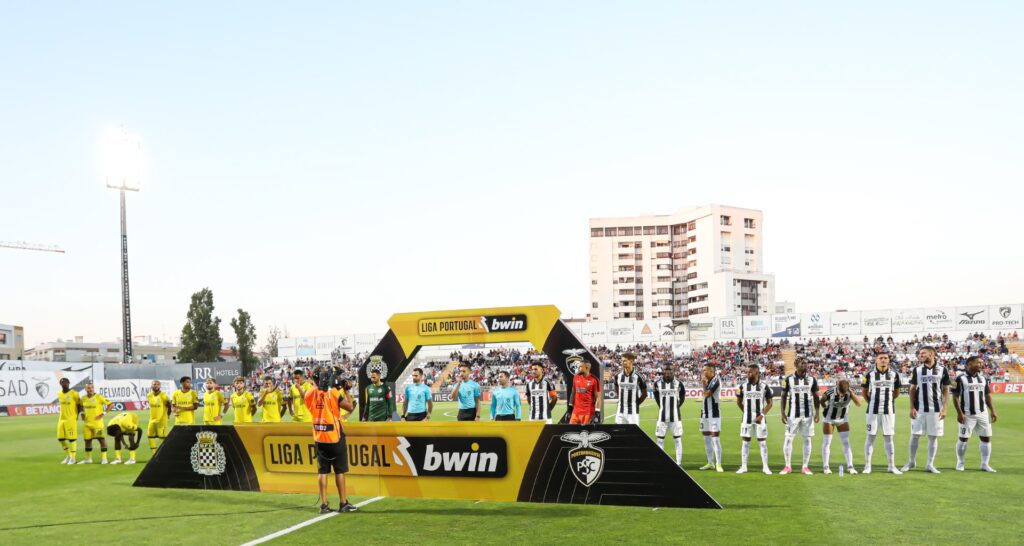 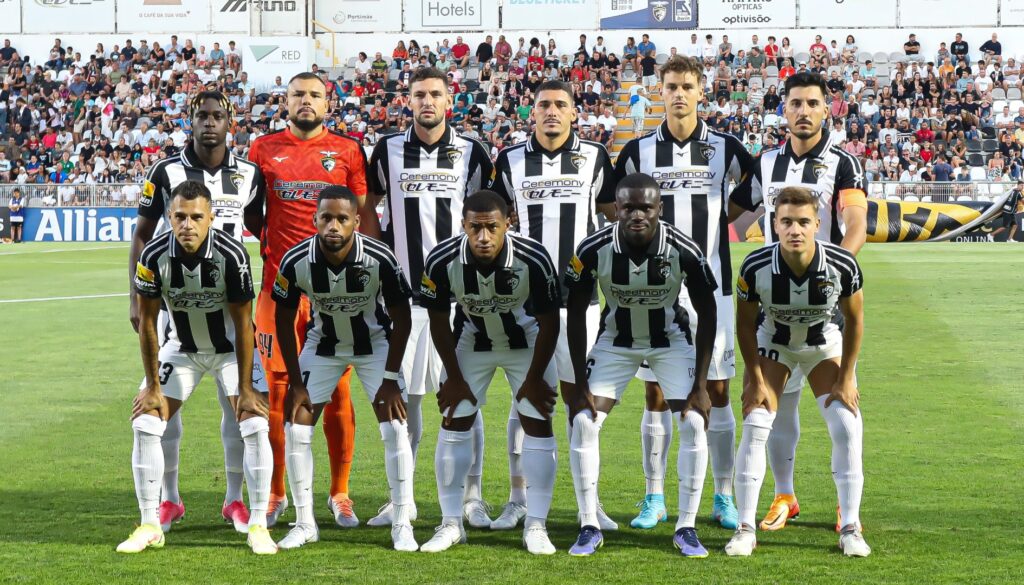