Announcement was made in commemoration of 5 years of StartUp Portimão 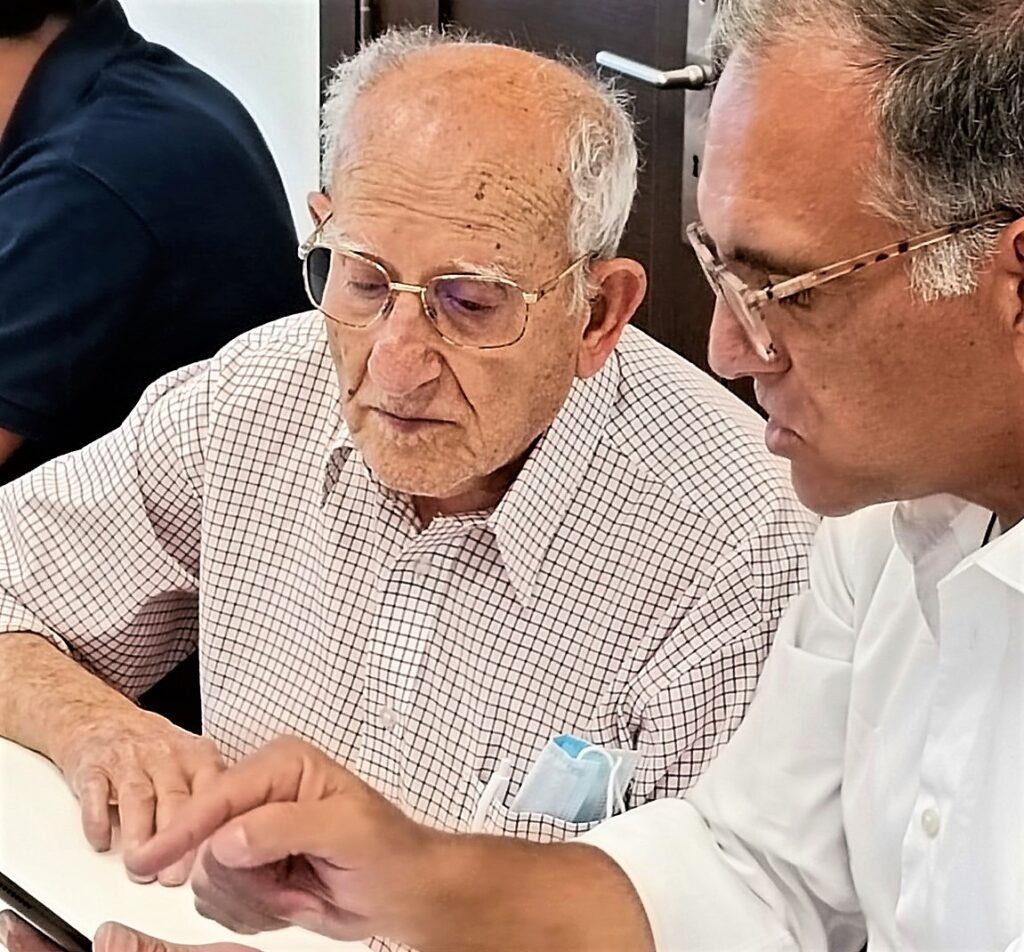 Portimão is preparing to create a new co-working space and a second startup in the city, announced this Wednesday, the 10th, Isilda Gomes, at the 5th anniversary party of StartUp Portimão.

According to the mayor of Portimão, the municipality wants to “take on other challenges and, as such, already has a co-working space that will soon come into operation”.

“We will set up a new startup, always with the aim of giving our citizens the means and the ability to continue to progress and work to be the best, because digital is the future and we cannot be left behind”, he added.

On the same occasion, an already long-standing promise was made official, that of making available a 22-meter plot of land for the construction of the new Portimão campus of the University of Algarve.

The official anniversary ceremony of the Portimonense business incubator also served to take stock of the last five years.

Luís Matos Martins, who represented Startup Portimão at the ceremony, released the figures for the incubator’s five years of activity: «25 startups, 211 initiatives, more than 40 mentors, 32 jobs, 1045 visits to the facilities, more than 45 partner entities , 29 alumni and 329 hours of training».

Paulo Pinheiro, head of the Algarve International Circuit, where the Portimão incubator is located, pointed out that «the Portimão circuit is an absolute reference, to the point that we are the third city in the world with the most monitored sports, in addition to major technology developments are made».

After all, as João Paulo Correia, Secretary of State for Youth and Sport, pointed out, «this startup is in one of the biggest sports infrastructures that the country has, where major national and international competitions are disputed, which encourage innovation, development and the investigation".

"We can look today at the sports aspect, not only as a social force, but also as an economic activity and the AIA is a happy example of the conciliation between sport and economy, in the sense of adding value to the territory in which it is inserted", he added. the Government member.

On Wednesday, a training session was also promoted, as part of the Eu Sou Digital program, operated by the MUDA team – Movimento pela Utilização Digital Ativa, in which eight “digitally excluded” elderly people participated, previously identified by the Municipality of Portimão, by the three parish councils in the municipality and the Associação Cultural e Recreativa Alvorense 1º de Dezembro.

«Aimed at all Portuguese people who have never used the Internet, in particular adults over 45 years old who wish to acquire essential digital skills in their daily lives, the program aims to train info-excluded citizens with basic digital skills – approximately ten percent of the population. population – in the shortest amount of time», describes the Portimão Chamber. 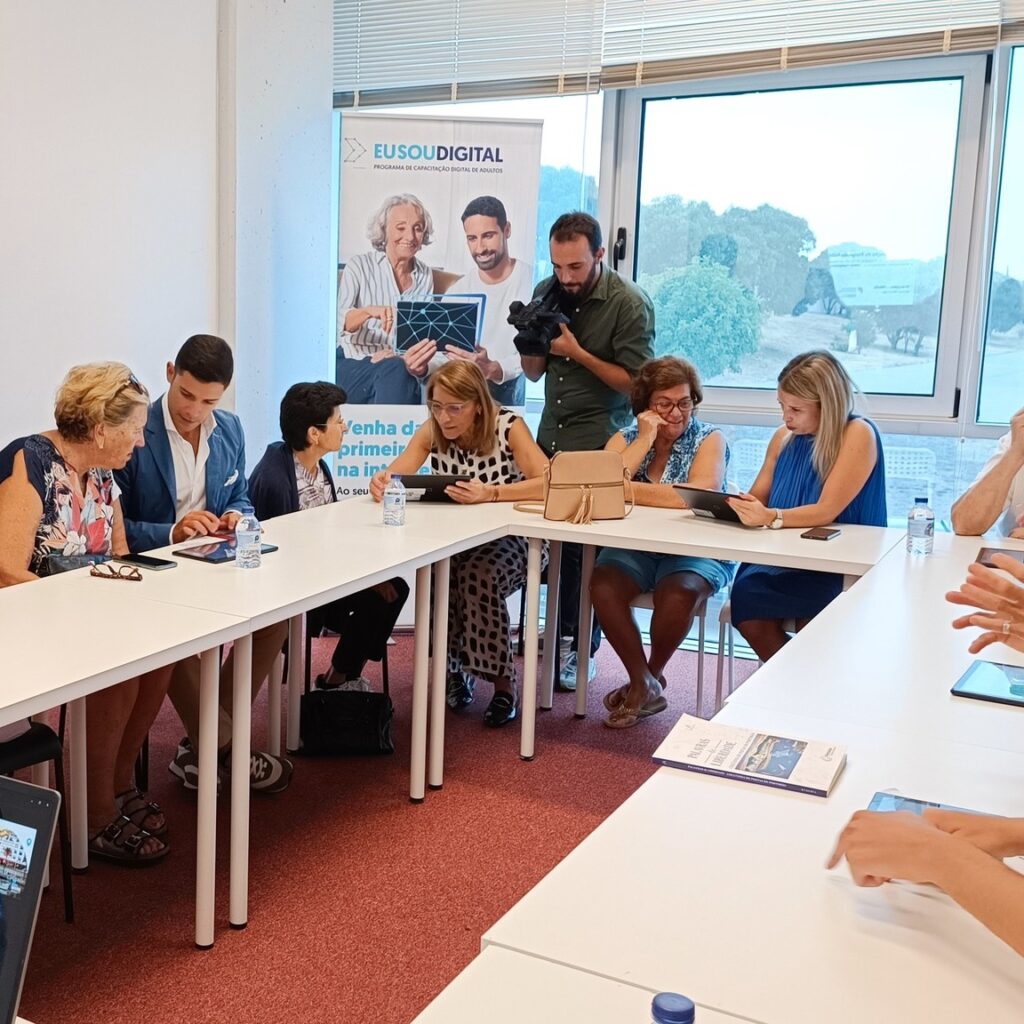 For Mário Filipe Campolargo Secretary of State for Digitization and Administrative Modernization, this is a "fundamental project to train those who do not use the internet daily (17 percent women and 14 percent men), since it is aimed at people without any interaction with the online world».

The official took the opportunity to address “a challenge to all those who have knowledge in digital, so that they become mentors and help in the process of bringing all people from the XNUMXth century to the XNUMXst, creating more value for companies”.

The program also included a talk promoted by the young Carina Cruz, creator of the startup My Fairy Nanny, «which seeks to respond to parents and families in need of support to take care of their children or the elderly» and who also collaborated in the session on Eu Sou Digital.

According to the entrepreneur, Startup Portimão «has played a fundamental role, as it provides an environment that makes us grow, helps us to define the course of our project, encourages us to be agents of change and makes us feel presence, because we know that we are never alone».

On the same day, a meeting of the StartUp Portimão advisory board and partners took place, «in which a reflection was made on the incubator's path and the future strategy was envisaged».

Inaugurated on August 10, 2017, StartUp Portimão is part of the Algarve Incubator Network and is the result of a partnership between the Portimão City Council, the Algarve International Circuit and the Creative Territories, prioritizing the hosting of companies and activities in the areas of smart cities, energy, mobility, tourism, governance, quality of life and smart farming.

With several companies in physical or virtual incubation, the services provided include training, networking, workshops and mentoring.

Of the projects hosted, 92 percent are linked to smart cities and the remaining eight percent to digital marketing, «with StartUp Portimão having a vast network of local, national and international partners, as well as mentors». 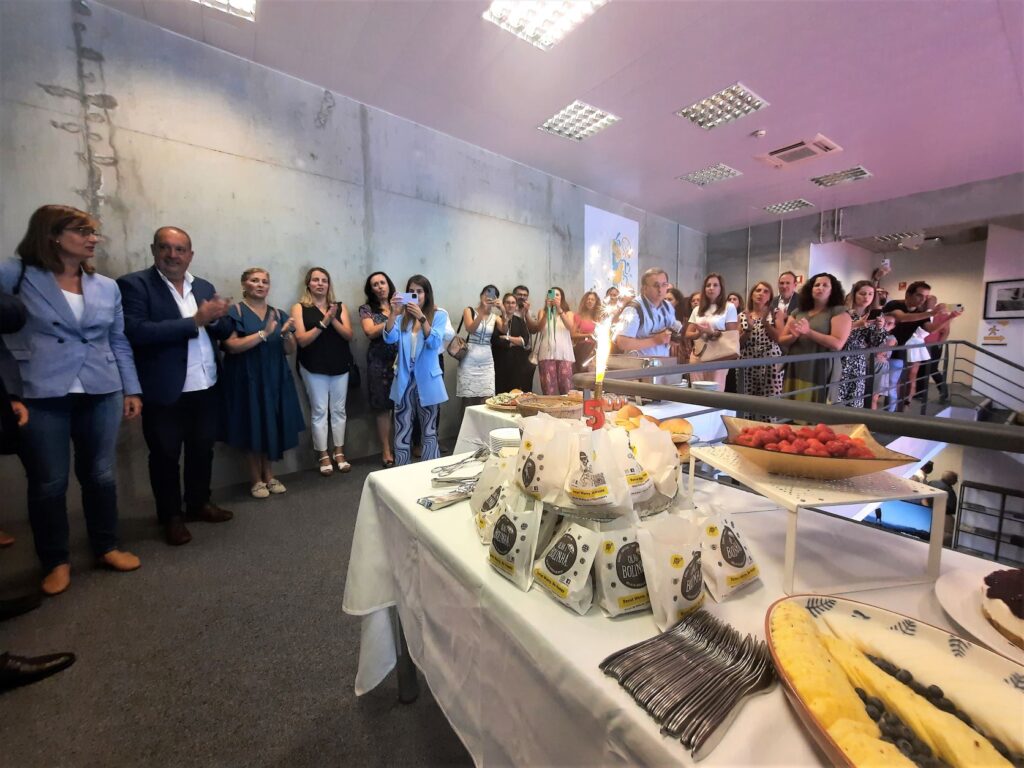 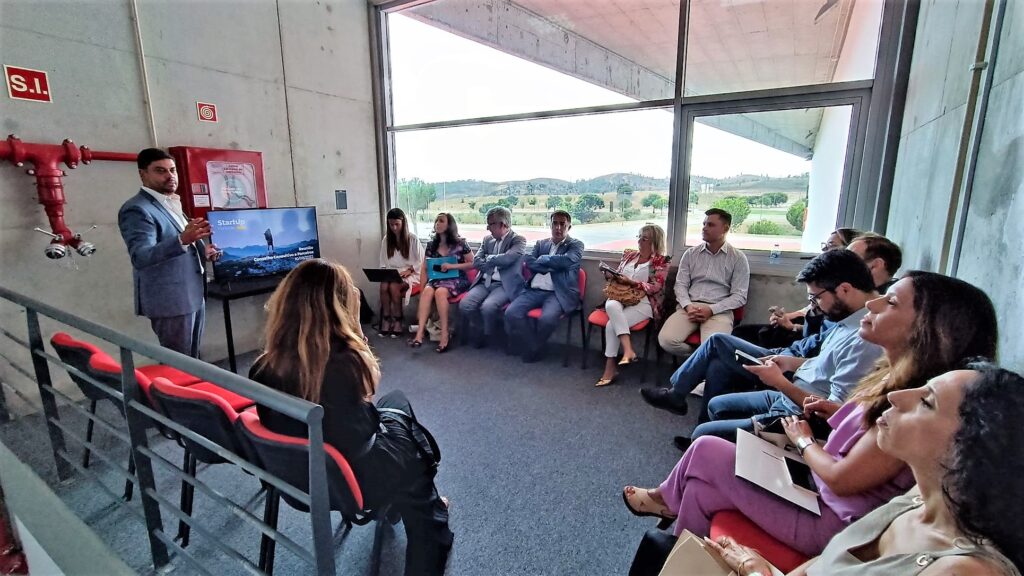 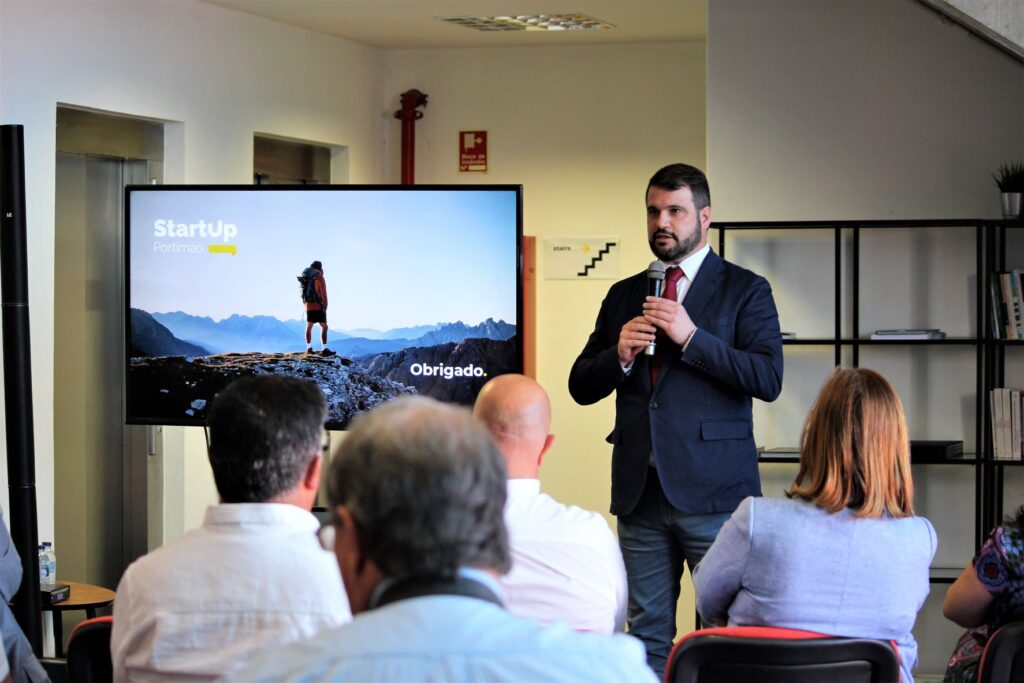 João Paulo Correia, Secretary of State for Youth and Sports

Autódromo Internacional do AlgarveEmpreendedorismoEmpresasPortimãoStart Up Portimão