Exhibition opens on the 16th of August 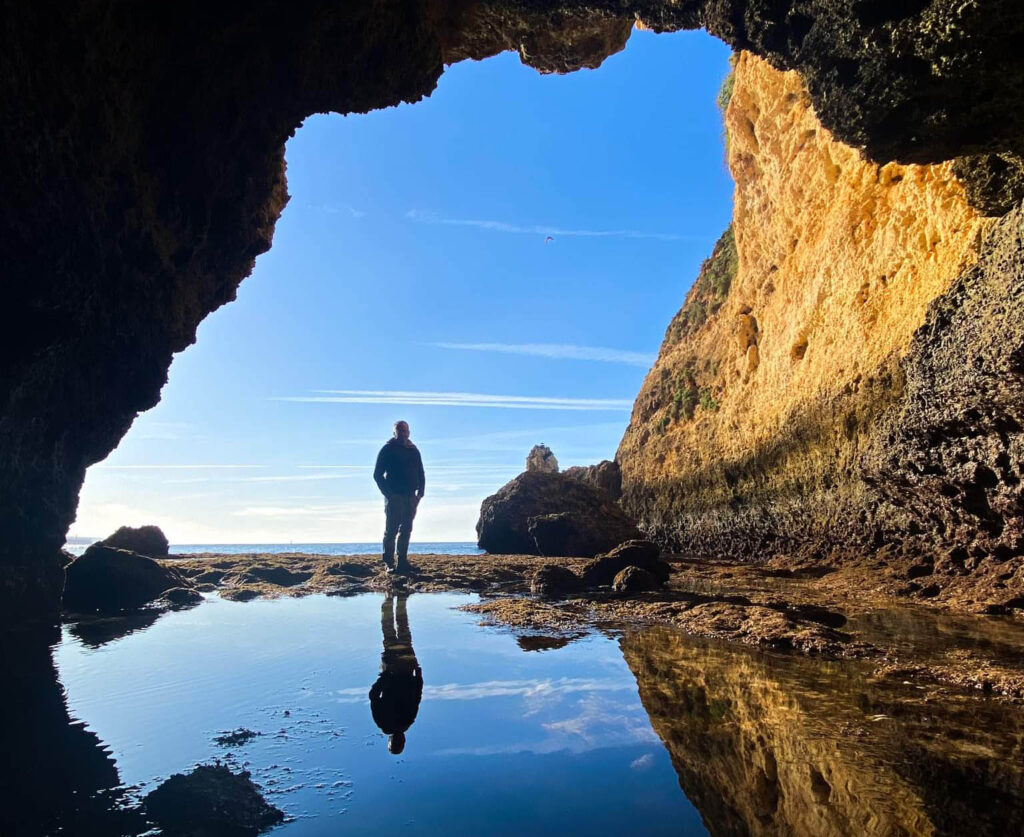 «Awakenings of Andarilho» is the name of Pedro Littlechinho's first photography exhibition, which opens on August 16, at 18:00 pm, in the service area of ​​EMARP – Municipal Water and Waste Company of Portimão.

Pedro Littlechinho is not a photographer.

He was born and lives in Portimão. Married to a wonderful woman, he is the father of a fantastic couple of children.

He has an academic background in management, with a specialization in marketing, having worked in political and municipal communication for the last 20 years. Currently, he is head of the Information, Communication and Brand Division at the Portimão City Council.

In September 2020, he was struck by lightning and, in the midst of his convalescence, he met the illustrious artist and designer Ji Lee, former creative director of Facebook and Instagram, who, after two hours of conversation, challenged him to creativity create a personal project.

It was then that the epiphany revealed itself: combining three areas on which he nurtures a special passion, namely writing, mobile photography and walking, Pedro Littlechinho developed the creative project “Cadernos de Andarilho”.

Religious and daily, she publishes a photograph on the social networks Instagram and Facebook, sometimes accompanied by a text, which illustrates a snapshot of a walk carried out in the early hours of the previous Sunday.

All photographs are captured and edited on a mobile device, in this case an iphone 11, in a self-taught way.

EMARP has been developing, for some years now, a regular program of exhibitions of the most diverse arts. 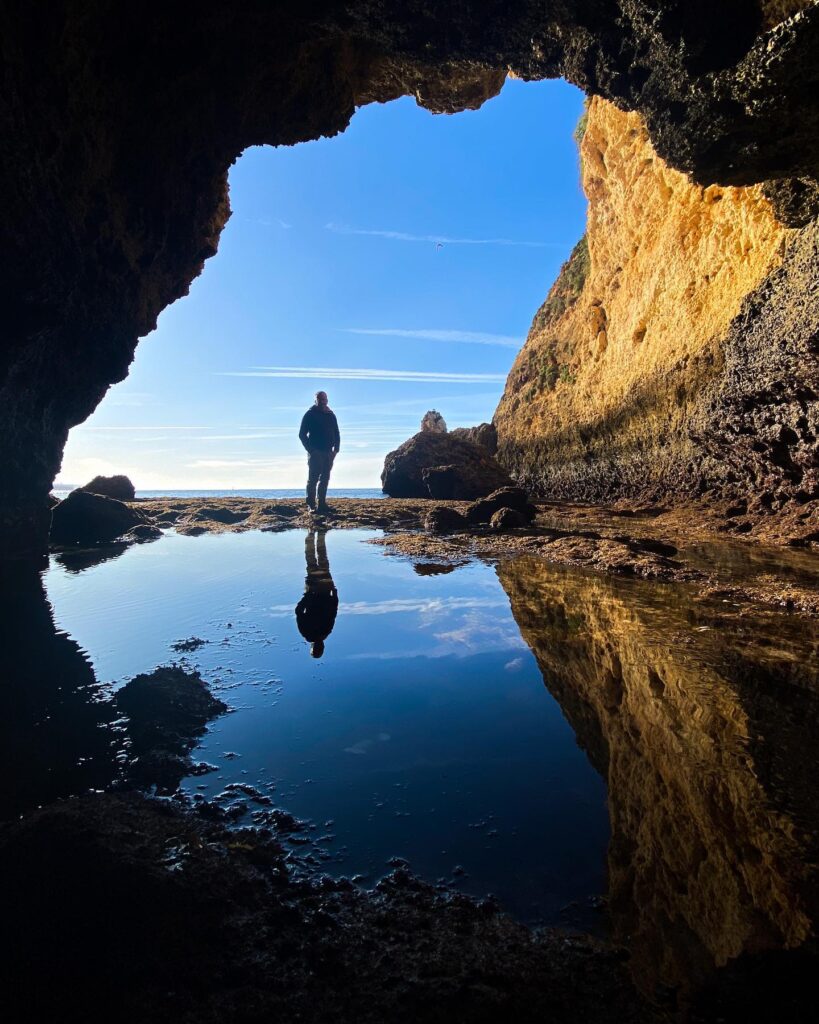