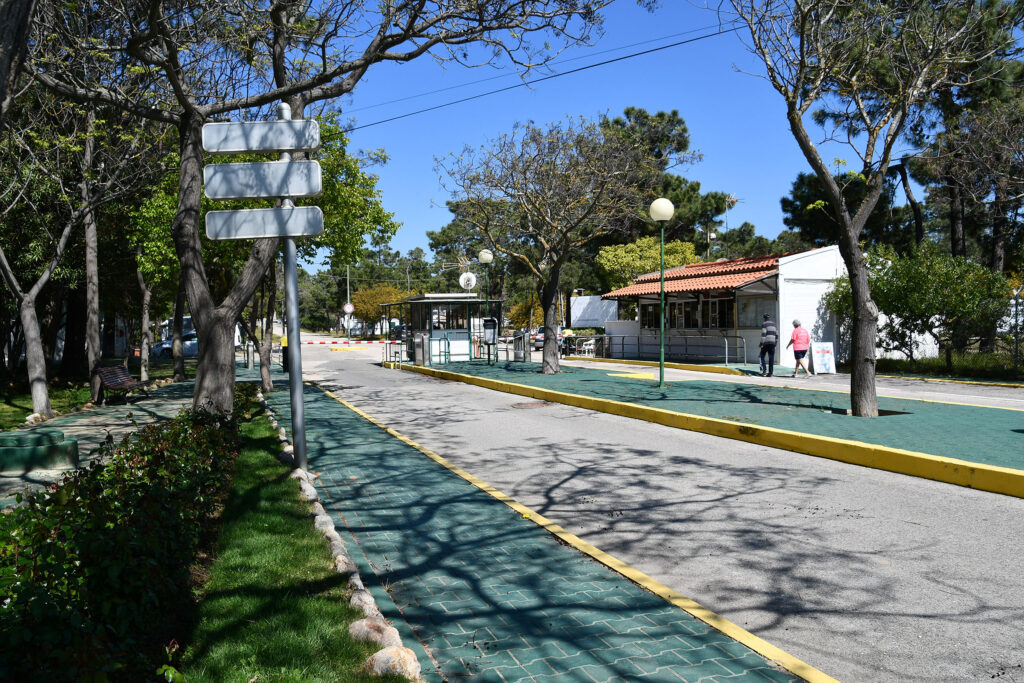 The campsite of Monte Gordo reached its maximum capacity last weekend and recorded the best month of July.

These are numbers reached for the first time in the last decade to which, according to the Vila Real de Santo António City Council (VRSA), contributed the «set of improvements and actions that have been implemented and that will extend until the end 2022, in an investment of more than 113 thousand euros».

Among the measures already implemented is the reorganization of space in terms of the location of tents and caravans, with the areas available to users having been optimized.

At the same time, a new car park was created which has «allowed the removal of vehicles from the center of the enclosure and contributed both to the increase in circulation areas and to the capacity of tents and caravans».

According to the municipality, new signage was also implemented and improvements were made to the paths and the areas for staying and leisure, in order to improve the comfort of users, as well as to reinforce the cleanliness of the changing rooms.

By the end of the year, the Municipality of VRSA says that the first phase of the requalification of the Camping Park of Monte Gordo, whose work will take place between September and December.

The contract includes the renovation of the five bathhouses of the infrastructure and represents an investment of 113.610,63 euros within the scope of the Gaming Fund