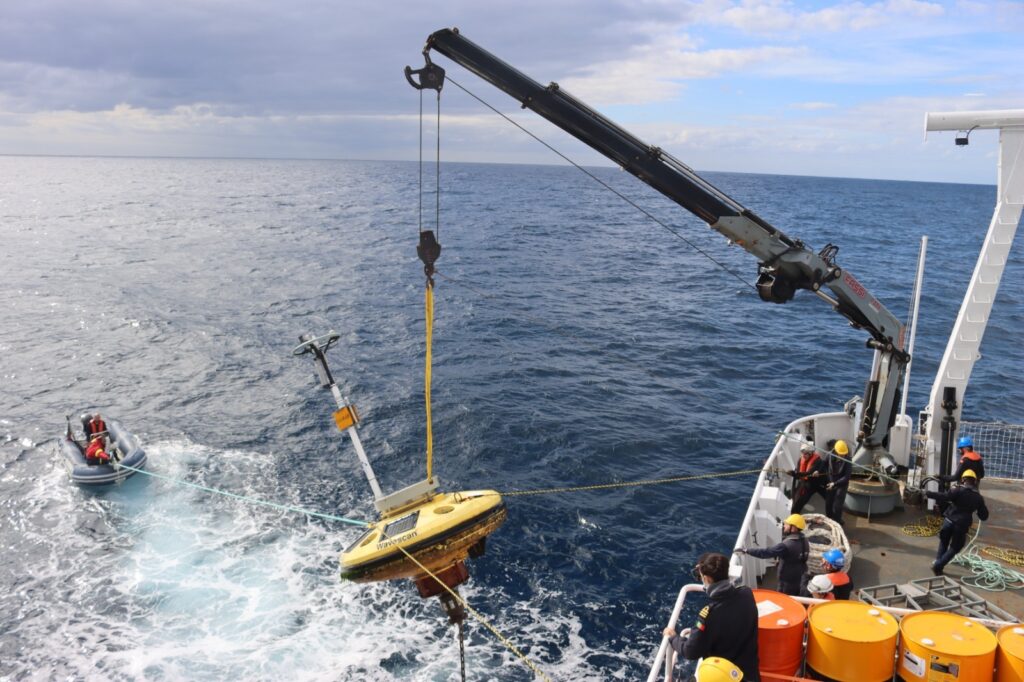 The Navy hydrographic vessel NRP D. Carlos I, currently in the Azores, carried out, in the first two months of the mission, the analysis of an area of ​​47.997 square kilometers (km2), equivalent to half the areas of Mainland Portugal and the Archipelagos together.

​In the current mission, the hydrographic vessel has already sailed 6.263 nautical miles, the equivalent of more than 11 kilometers.

The NRP D. Carlos I aims, during this mission, to survey several areas of interest defined by the Hydrographic Institute, to carry out the hydrographic survey, with a view to a greater extent of mapping the seabed and also for cartographic updating.

The Navy ship has a garrison of 35 soldiers and is commanded by frigate captain Pedro Aires de Castro. 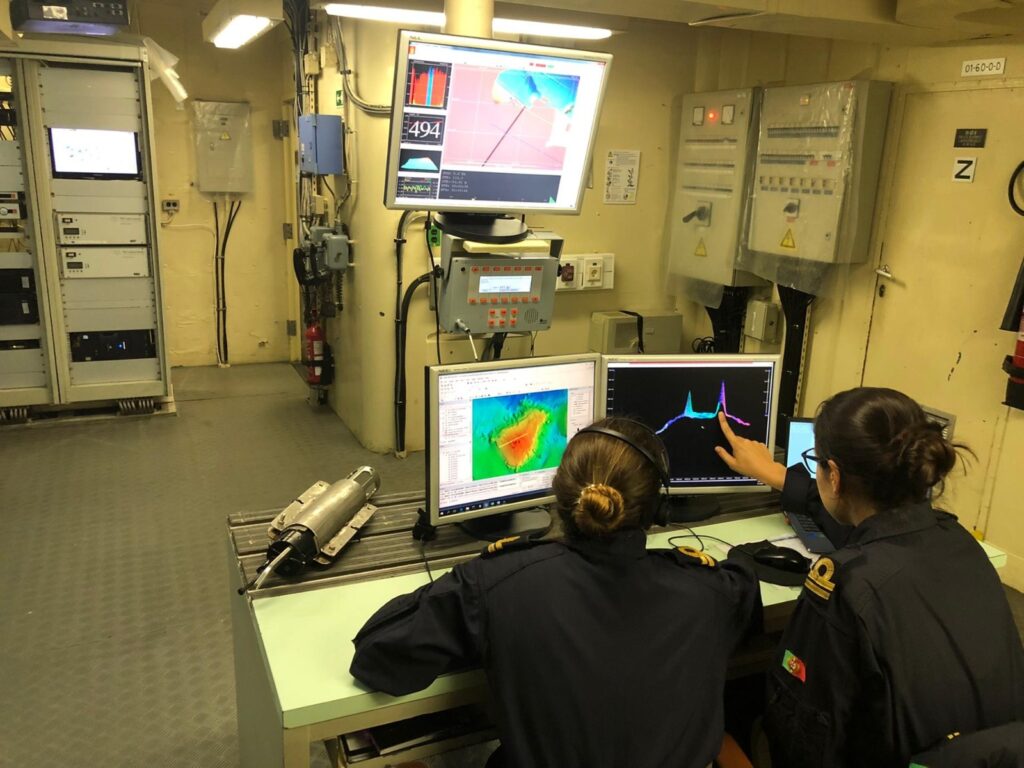 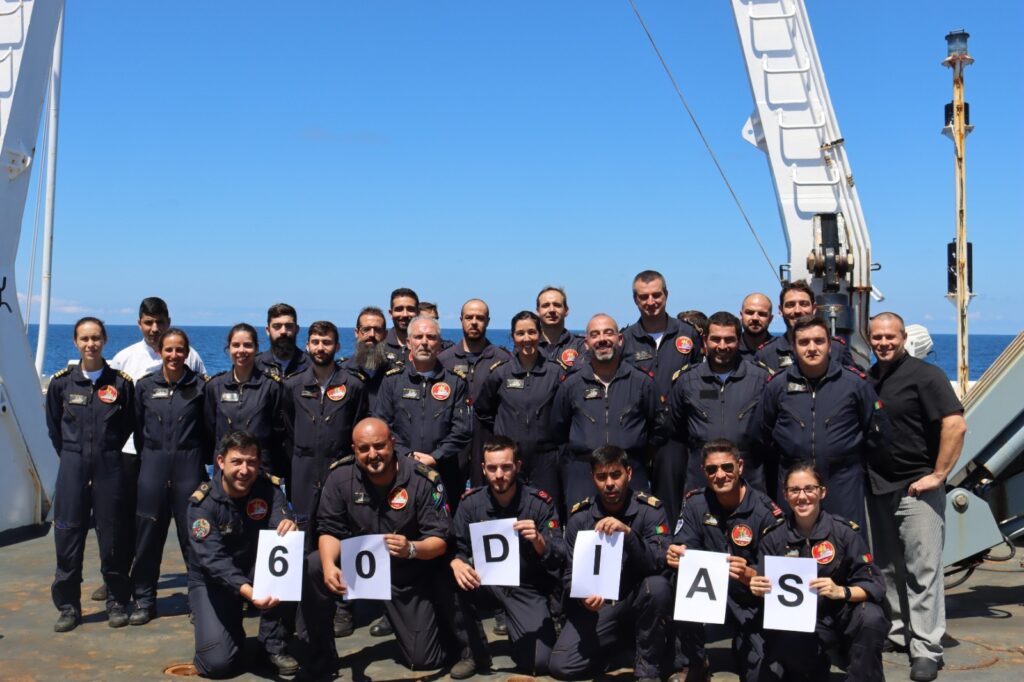