Municipality of Olhão launches campaign against animal abandonment during holidays

«Adopting a life is for life» reads the posters 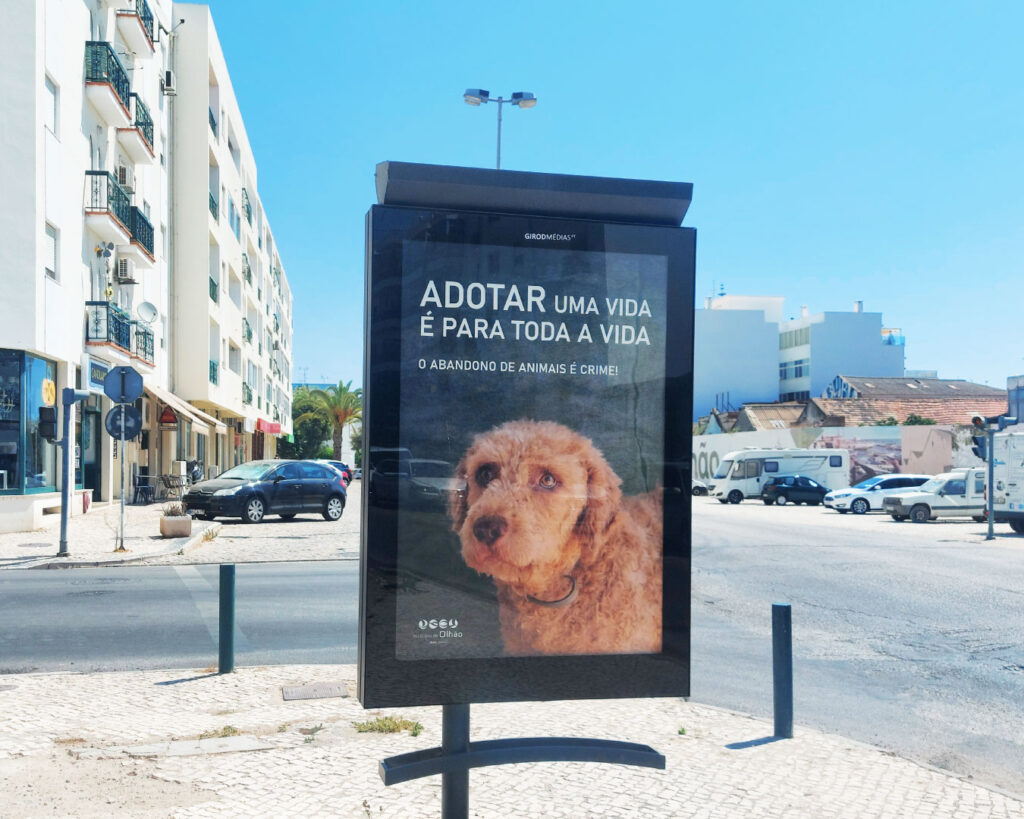 The Câmara de Olhão launched an awareness campaign against animal abandonment, which increases during the summer holidays.

Through appeals such as "don't abandon those who have always been by your side", or "adopting a life is for life", the Municipality intends to raise awareness of those who, at this time of year, leave their four-legged companions behind, at the same time to face the increasing number of animals arriving, either at the municipal kennel, or at the shelters of the council's associations.

“In fact, the abandonment of animals occurs throughout the year, and not just in the summer, but it is during this period that there is a greater incidence. It seemed to us that it was the ideal time to convey the message more strongly that the abandonment of our animals is never the solution and is, moreover, punishable by law», emphasizes Ricardo Calé, councilor responsible for Welfare. Animal.

The councilor also adds that Olhão has been “developing in recent months, on several fronts, and in close collaboration with the associations of the municipality, a work in favor of animal welfare, where we seek to counteract the main factors that contribute to the increase of animals in shelters”.

In addition to the campaign now launched, the mayor refers to the construction of the new Official Animal Collection Center. Also this year, the Municipality increased its support to associations by 50%, also creating the Animal Welfare Support Office. Additionally, a protocol was signed between the Municipalities of Olhão and Tavira, which aims to share logistical and human resources, in order to enhance the conditions for the mass sterilization of animals.

Although sterilizations are increasing from year to year, Ricardo Calé regrets that “it has not been enough”.

«There is no entity, public or private, that can face this scourge without everyone, as a society, doing our part, and our part is to face the adoption of a living being as a lifelong commitment, which makes them responsible. Then, identify the animals with a microchip and sterilize them, in order to end, once and for all, with the abandoned litters and, of course, not leave our four-legged friends behind when we go on vacation. », concluded the councilor.

In a press release, the municipality emphasizes that, in Portugal, around 30 animals are abandoned per year, most of which are
dogs. In 2022, animal abandonment has already increased by about 35%. 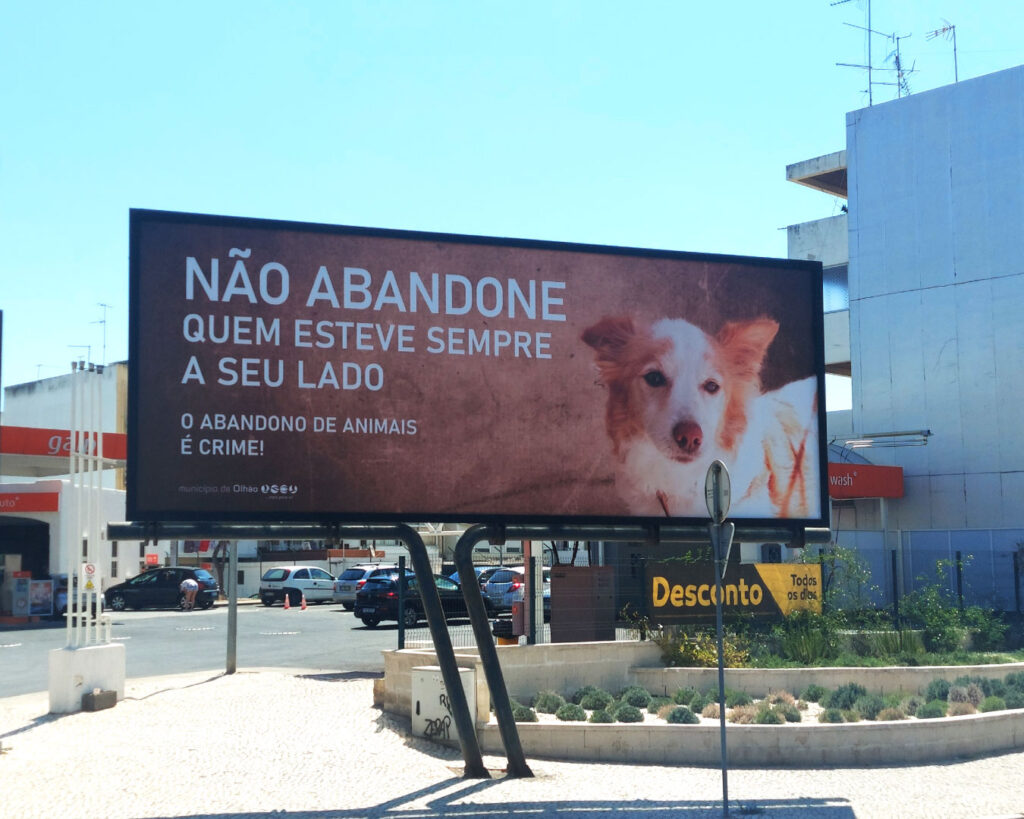 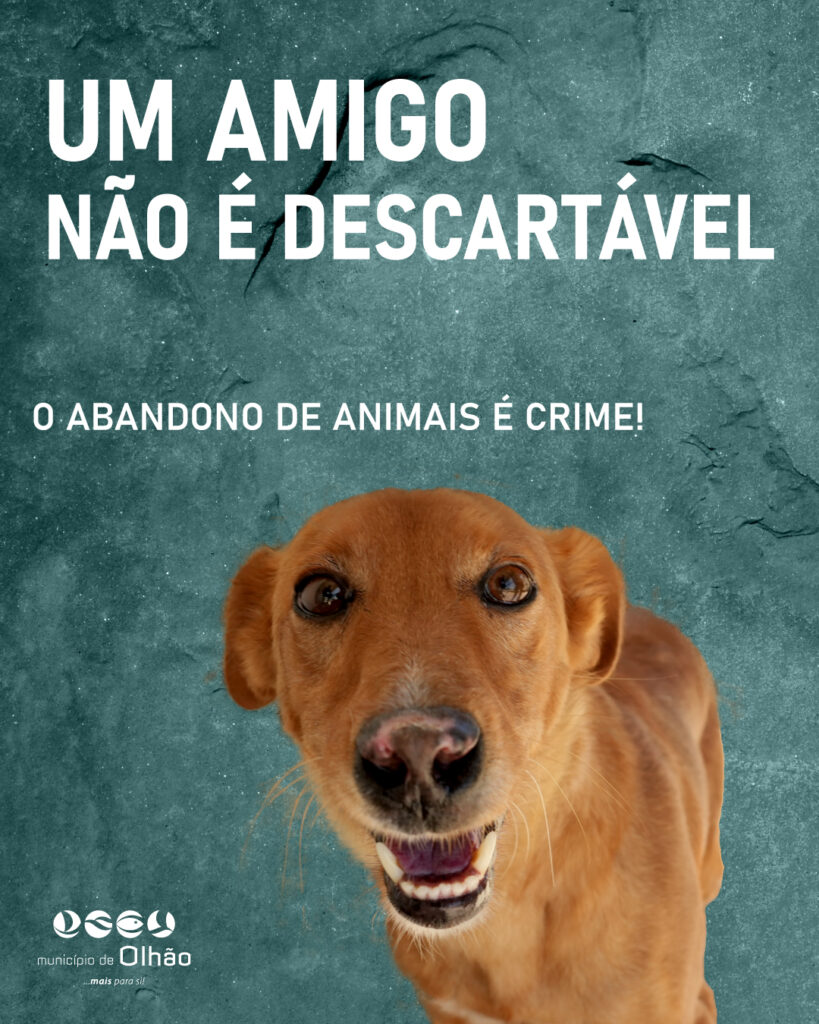 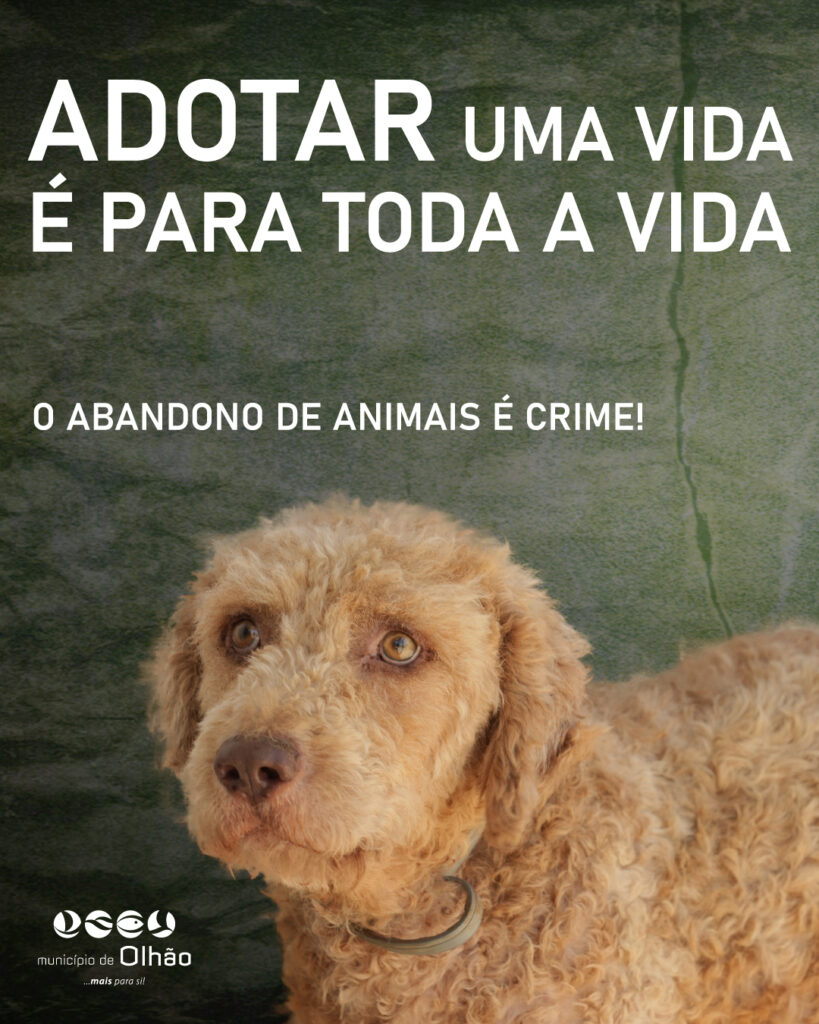 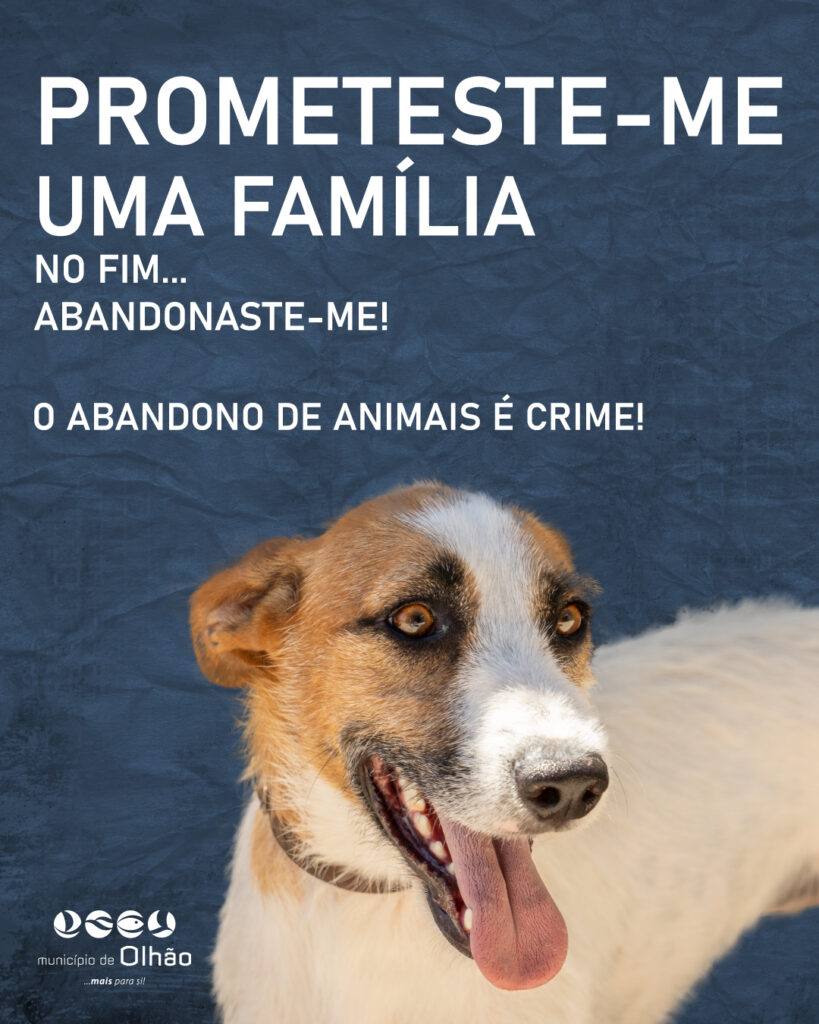 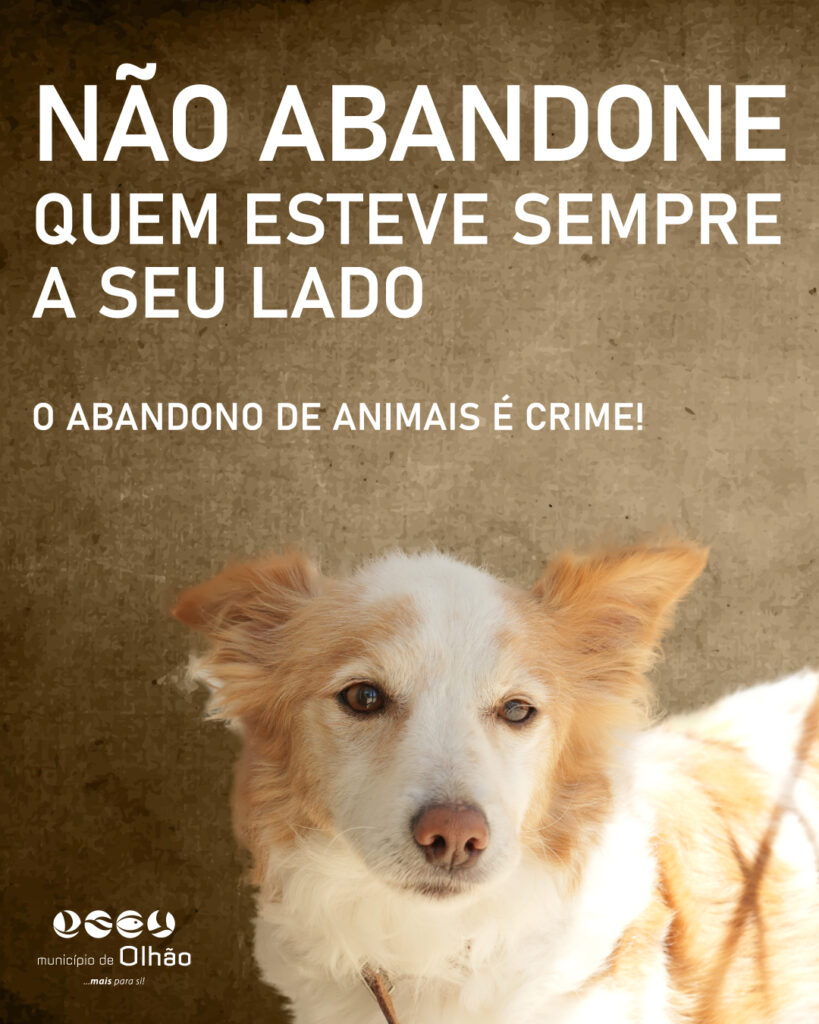 Aljustrel marks Youth Day with free entry to the pool

Fire breaks out in olive pomace factory in Ferreira do Alentejo