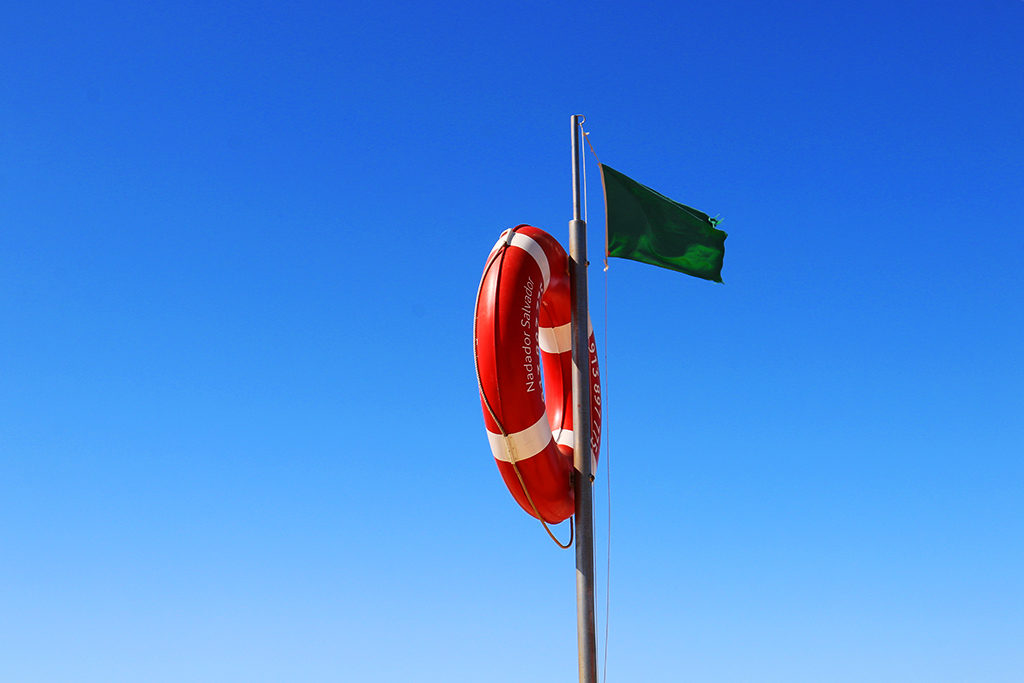 The ban on bathing at Batata beach, in the municipality of Lagos, was lifted this Friday, the 12th, following indications from the Algarve Regional Health Delegate in view of the result of a new analysis of water quality, carried out by the Portuguese Agency for Environment (APA).

According to the National Maritime Authority, after a new analysis of the water quality was carried out, the APA reported that the result “indicates that the microbiological values ​​were within the quality standards”.

Once the ban was lifted, instructions were also given for the Lagos City Council to raise the green flag on the beach again.