She was still transported to the hospital in Faro, but ended up not being able to resist the severity of the injuries 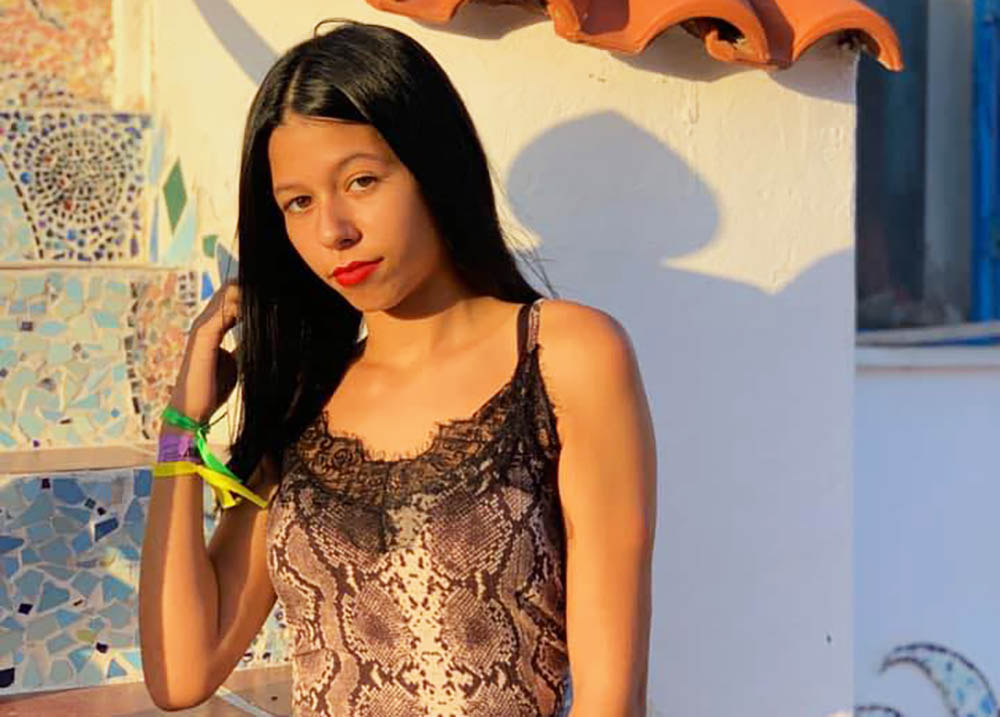 The young Beatriz José, 17 years old, who died last night as a result of injuries suffered in an accident between two boats in Ria Formosa, was born and resident on the island of Culatra.

Bia, as she was known by her friends, studied at Escola Secundária Dr. Francisco Fernandes Lopes, in Olhão.

The Association of Residents of Ilha da Culatra, on its Facebook page, has already lamented the death of Beatriz: “Culatra is experiencing immense collective sadness today, at this time when tragedy befell young people in this community”.

«In this moment of pain and deep sadness, on behalf of the entire Culatrense community, young and less young, we offer our solidarity, friendship and feelings of sorrow to the grandparents, brothers, family and friends of Beatriz José, forever Bia», adds the note from the Residents' Association.

After the accident, which took place around 21:45 pm yesterday, the 12th, the two victims, Beatriz and a friend who was traveling with her on a private pleasure boat, were transported by a maritime taxi that was nearby to the T pier in Olhão, where an ambulance and an INEM Emergency and Resuscitation Medical Vehicle (VMER) were waiting for them.

The young Beatriz was still transported to the hospital in Faro, but ended up not being able to resist the severity of the injuries.

The accident took place in Ria Formosa, on the Olhão channel, and involved a maritime taxi and a private pleasure craft.

According to Jornal de Notícias, the fatal victim, Beatriz José, was traveling to Olhão, with a group of friends, to attend a concert.

According to the National Maritime Authority, the pleasure craft ended up being partially submerged, and was later towed to the fishing port of Culatra.

The Maritime Police Psychology Office has been activated and is providing support to the victims' families.

The local Command of the Maritime Police of Olhão took care of the occurrence and is investigating the circumstances of this accident.