Liberal Initiative makes political rentrée in the Algarve on 12 August 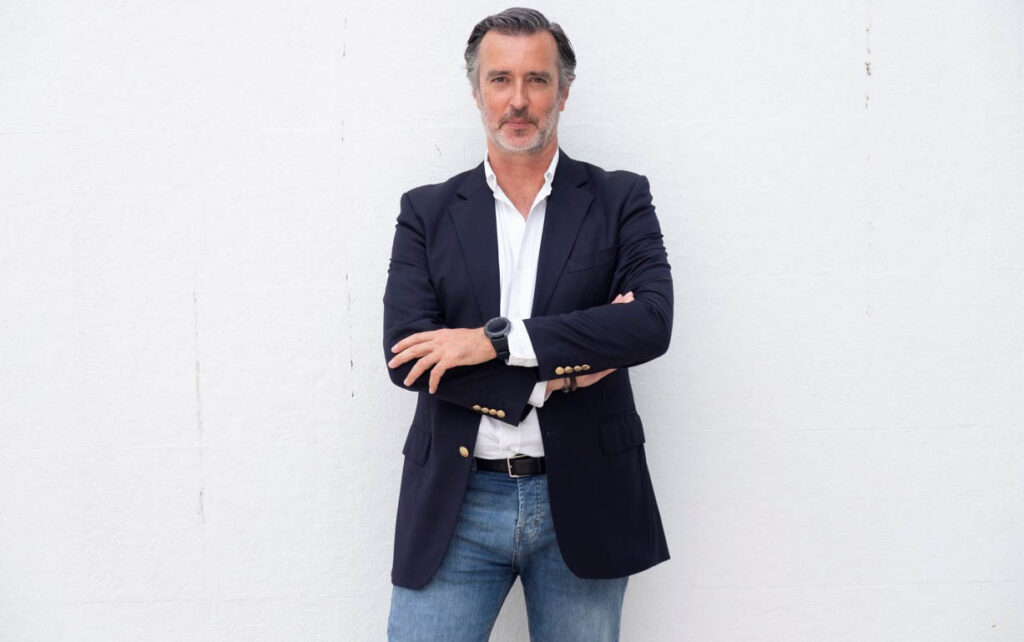 The Liberal Initiative reorganizes its political rentrée in the Algarve. It will be on the 12th of August, from 18:30, in Praia da Rocha, next to the Fortaleza de Santa Catarina, in an event that will feature musical entertainment and Portuguese cuisine and will have as its high point the intervention of João Cotrim Figueiredo, president of the party.

The 2nd edition of the A'gosto da Liberdade party has as its motto “Free Portugal from the Central Block”. João Cotrim Figueiredo says that “after 48 years as a central block, Portugal is stagnant and outdated”.

“A country at a standstill in the face of the chaos that plagues public services and fails the Portuguese. Portugal must have a future. We have to get out of the straitjacket of the central bloc of interests. We have to put an end to the little arrangements between PS and PSD. The Liberal Initiative fights to break this statist hegemony and create a true alternative for Portugal”, reinforces the leader of the liberals.