Bernardo Lopes is the general coordinator of the nucleus 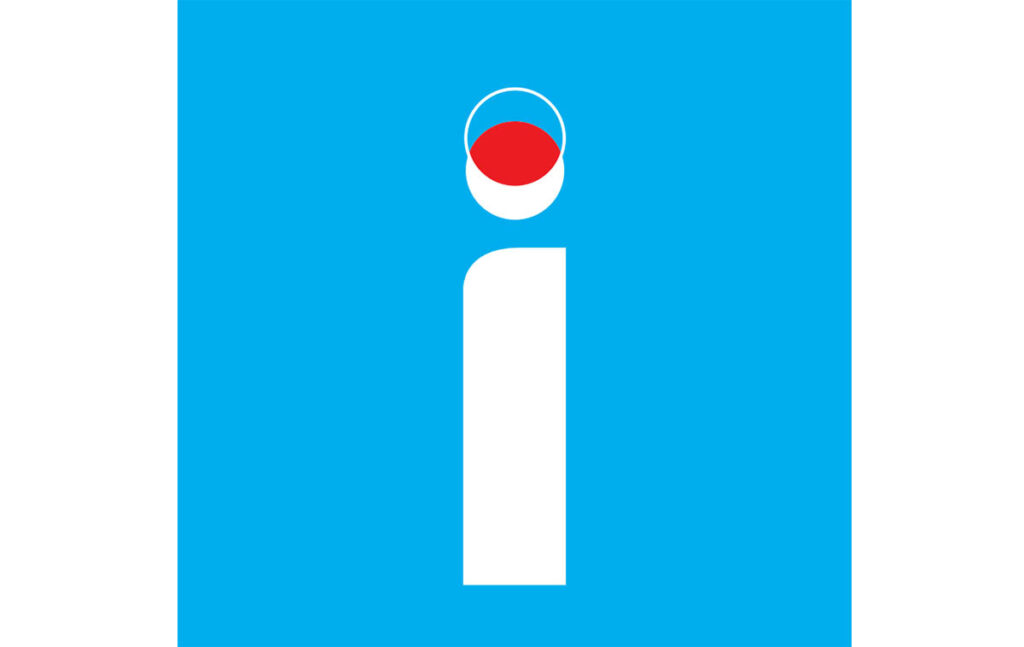 On the 30th of July, the Liberal Initiative in the Algarve elected the first local coordination group for the territorial nucleus of Loulé.

«We managed to put together a working group from 22 to 88 years old, complementing the strength of youth, with the wisdom of the most experienced, all united by a common purpose: to make Loulé a more liberal territory», says Bernardo Lopes, general coordinator of the nucleus. .

Germano Magalhães, deputy general coordinator, adds that “we are not against anyone, against any party, organization or person, we are in favor. In favor of individual and collective freedoms. Freedoms that translate into the absence of dependencies, whatever they may be: economic, political, social or administrative».

This first plenary session was attended by members of the national executive committee, Bruno Martins and Claudia Vasconcelos.