Men had different types of drugs 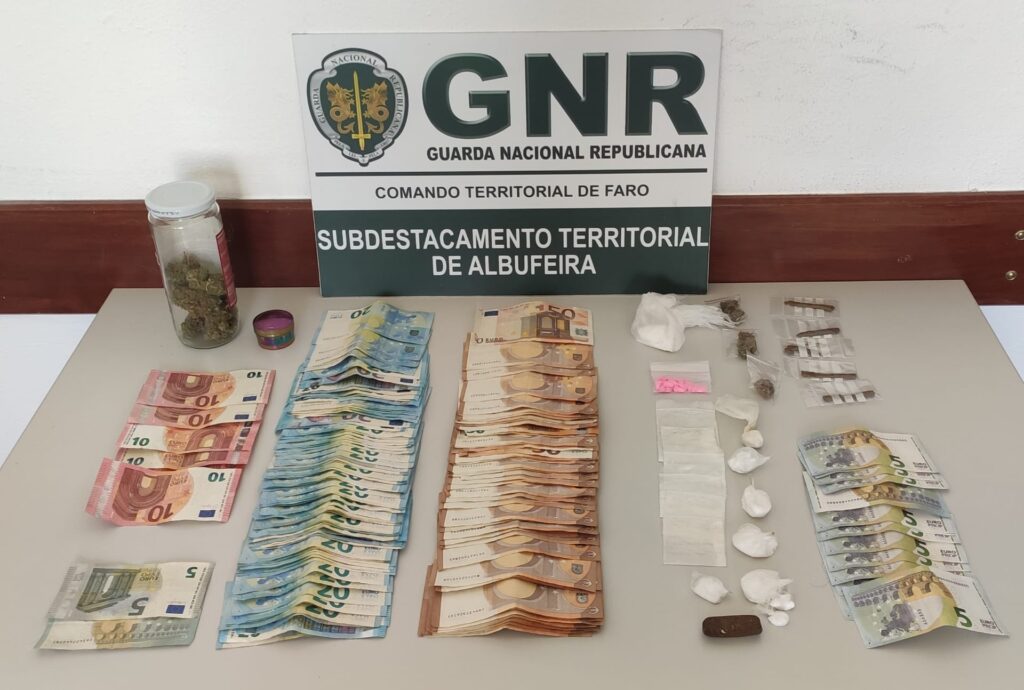 Three men, aged between 19 and 22, who had cocaine, MDMA, hashish and liamba with them were arrested in Albufeira by the GNR yesterday, the 11th, after having been involved in riots.

Two of the detainees were approached on the public road by soldiers from the Albufeira Subdetachment and the Public Order Intervention Group (GIOP) of the Intervention Unit (UI), for causing disrespect. After a personal security search, drugs were seized from them.

“Following police investigations and the suspicion of drug trafficking, a search was carried out in the room at the hotel where they were staying, and more narcotics were found, and another suspect was also detained”, according to the GNR.

The detainees remained at Guarda's facilities and will be present today, August 12th, for the first interrogation at the Albufeira Judicial Court, for the application of coercive measures.