211 kilos of carob were seized 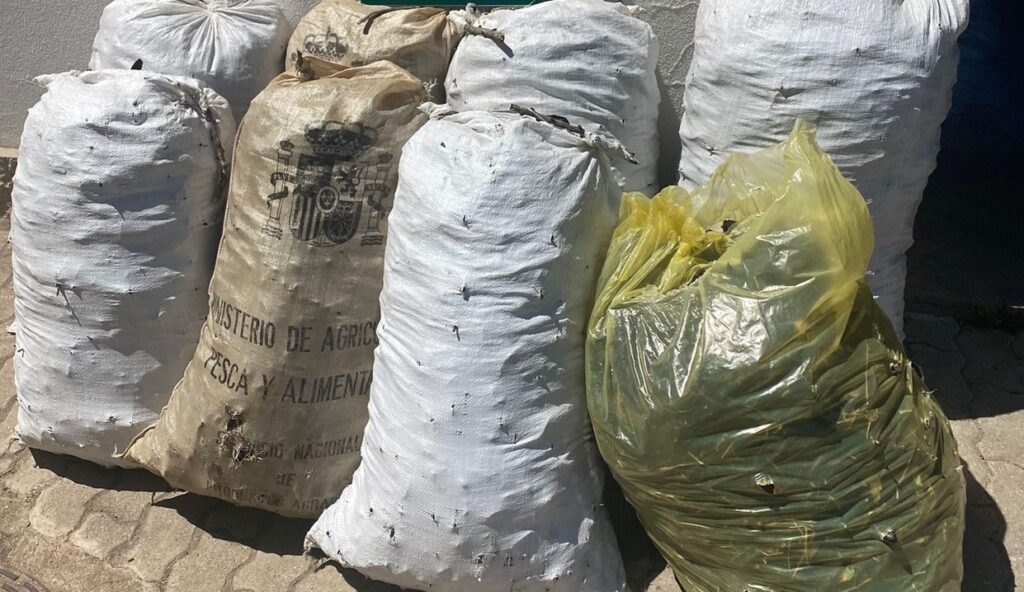 A 34-year-old man was arrested for stealing carob and driving without a legal license this Monday, August 15, in the municipality of Tavira.

The GNR military went to the scene after a complaint and caught the man as he fled the property.

The authorities seized eight sacks, containing about 211 kilos of carob, which were delivered to the owner. The man was arrested and made an arguido, and the facts sent to the Judicial Court of faro.

The arrest was made by elements of the Tavira Territorial Post and the Tavira Criminal Prevention and Community Policing Section.

In a note, the GNR points out that “the theft of carob represents an increased concern in the Algarve region, so the Guard has strengthened policing and inspection in relation to the harvesting and trade of carob, with the aim of deterring and repressing illicit practices”.