In the garden of Avenida da República 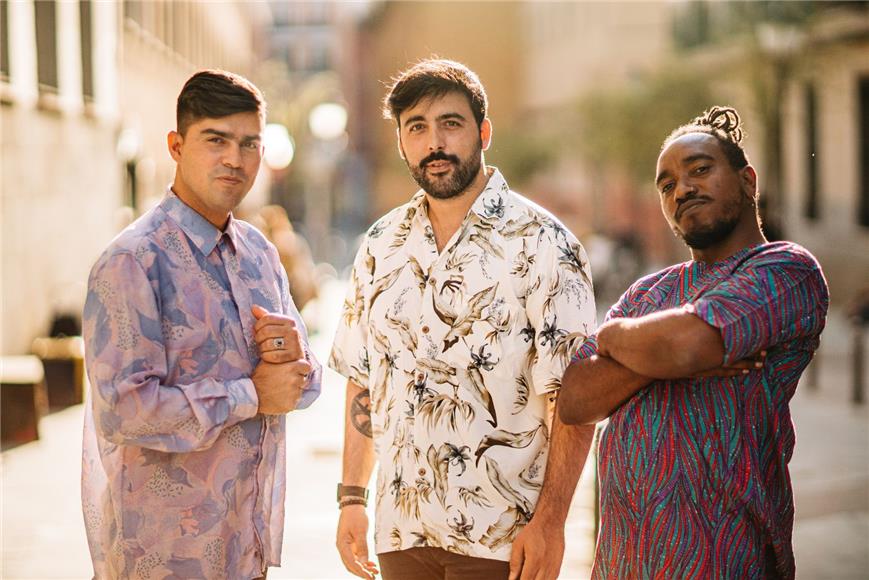 The «Guadiana Jazz» is back in the garden of Avenida da República, in Vila Real de Santo António, to liven up the late afternoons of Sundays in August.

The concerts always take place from 19:00, in front of the captaincy, and admission is free.

This is an initiative developed by the Vila Real de Santo António City Council, in partnership with local associations and communities.

The group was formed in 2014 when Cláudio Alves was invited to join the project already started by João Ferreira, Hugo Santos and Maximiliano Llanos. Since then, the main objective of the Nebuchadnezzar Group is to create original music without stylistic barriers, with improvisation as a constant element in their compositions and live performances.

The instrumentation used by the group enhances a wide variety of stylistic approaches within the universe of jazz and improvised music. Throughout the concert, we find different starting points from other stops such as Rock, Drum and bass or even ethnic music that, through individual interpretation and collective improvisation, explore creativity.

João Frade is an Algarve musician with a career full of participation in some of the most relevant projects developed in Portugal and beyond, alongside names such as Maria João and Mário Laginha, Mariza, Pedro Jóia, Lura, Jorge Pardo or Munir Hossn. He accompanies Mariza in her concerts and has already won numerous awards throughout his career, including the accordion world champion.

João Frade carries with him the musical heritage of the Algarve accordion and of all musical genres linked to the region's instrument, such as Corridinho, Bailes de Roda, Zagorrina, among others.

In VRSA, João Frade will perform in a trio format with the support of a rhythm section in order to give greater mobility and malleability to his compositions, with simple melodies often, but with the use of more sophisticated harmonies and rhythmic patterns less common.

The project was conceived by musician José Vieira, featuring an EP of 5 original songs recorded in full confinement, with the participating musicians recording their parts in their respective homes.

The music practiced involves an aesthetic neo-soul with thriving rock rhythms, housing sounds available in jazz music. In a performative environment, the group performs live through a power trio composed by José Vieira, on guitar, João Melro, on drums, and Luís Henrique, on bass.